After a year of virtual entertainment, many of New York City’s popular escape rooms have reopened to great enthusiasm — with some slight adjustments for COVID-19.

From time-travel themes to rooms inspired by the city’s prisons and subways, escape rooms are quickly filling up this summer with locals and out-of-towners alike.

On Friday, the new film “Escape Room: Tournament of Champions” opens in theaters. Starring Taylor Russell and Logan Miller, the flick centers on an elaborate game with deadly traps.

Below, five challenging — yet super safe! — escape rooms to check out in NYC. 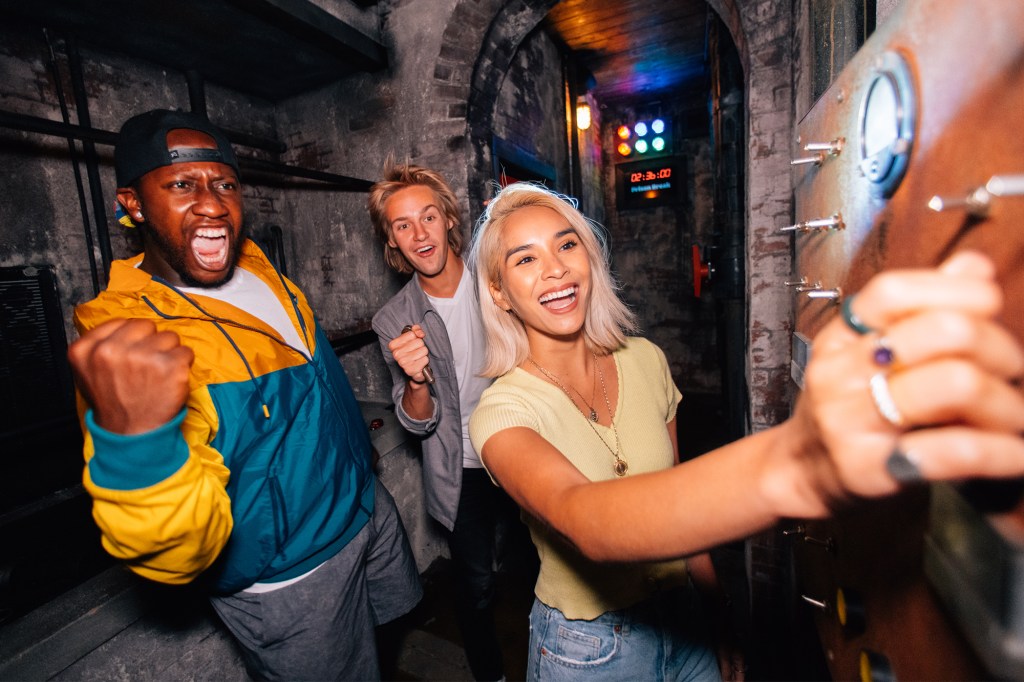 The Escape Game includes themes like 1950s prison, deep space, and even a classic art heist. 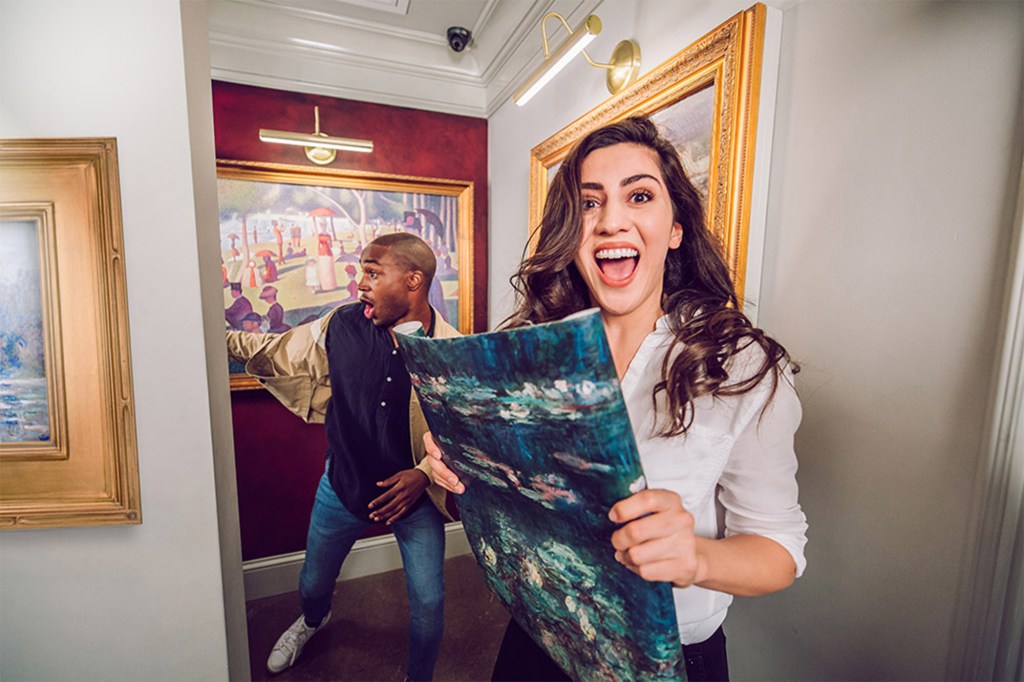 Free-agent cornerback Richard Sherman is vowing to get help for…

After playing over 35 escape rooms in the New York City area, Escape Room Tips rated the Escape Game’s Playground room as its favorite of all time — the room is, amusingly, elementary school-themed. Other rooms include Gold Rush, Special Ops: Mysterious Market, Prison Break and The Heist. Some games have been adjusted to avoid high-touch elements and to minimize contact, and all equipment is disinfected between games.

Exit Escape Room NYC in the Garment District allows guests to complete one of three escape rooms in just an hour. Up to eight people can play the High Speed NYC room, in which groups are trapped in a speeding subway car and must find a way out. In the Sugar Rush room, participants must locate baking tools and ingredients and escape to enjoy masterpiece cupcake creations. (No knowledge of baking is required!) The hardest of the three is the Perfect Heist, where players must find gold and flee before being caught by the head of a notorious crime family. All games are private, and groups must sanitize their hands before entering the rooms.

BrainXcape in the Financial District draws from history and haunted folklore for its three escape rooms, each requiring from 45 minutes to an hour to solve. The Haunted Hotel room delivers a ghastly atmosphere and suspense-filled story reminiscent of haunted hotels in books and movies. Adding a local angle, the room Rikers, 1932 simulates a prison cell on Rikers Island, in which inmates must escape in an hour to be rewarded with “blue skies and cherry pies.” Players must wash hands before the private games begin, and gamemasters wear gloves and masks.

Komnata Quest in Greenpoint, Brooklyn, is one of the city’s largest and most epic escape room centers, offering six rooms ranging in difficulty and player count. Bullets and Broken Hearts, the biggest escape room in the city, tasks between four and 10 players with finding Senator Rourke’s dirty laundry while the city is under curfew. The 60-minute Doctor Frankenstein room mimics the laboratory of Victor Frankenstein, whose experiments have caused a rift in the space-time continuum. Saint Angelo’s Castle — which is recommended for those aged 16 and older — requires participants to escape a dungeon home to thousands of lost souls. Rooms must be booked in advance, and there are nine time slots to choose from.

Offering three rather dark and suspenseful rooms, OMEscape lets players role play as felons, time travelers and lab workers. The Laboratory of Biohazard (for two to six sleuths) takes guests into the “sewers” to find Dr. Snake’s lab and save the city before a major water contamination. The Penitentiary room (for six to 12 players) tasks participants with escaping the notorious Saint Temple Prison. Or, if you want to try your hand at time traveling, try to break free from the halted time continuum and get back to the 21st century in Room X. Players should book their room at least two hours ahead of the scheduled time.