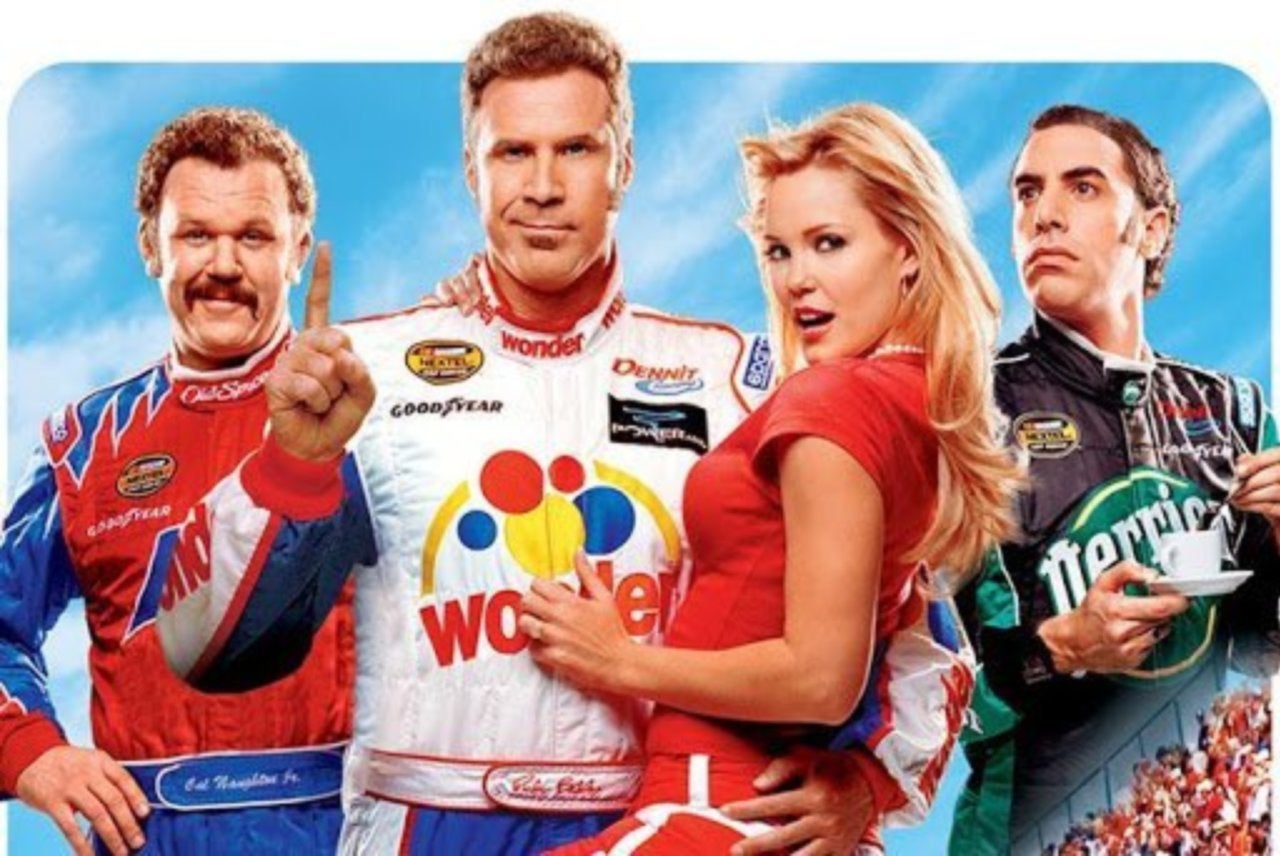 This week saw Talladega Nights: The Ballad of Ricky Bobby, a 2006 Will Ferrell movie about a witless NASCAR driver, rise into the top ten streamed movies on Netflix in the U.S. The movie, directed by Anchorman 2 and The Big Short filmmaker Adam McKay, was a big hit when it was released, earning more than $150 million on a budget of about half of that. It remains one of the best-reviewed films of Ferrell’s career. The movie topped out at third on Netflix’s top ten movies today (and the eighth total, on a chart that would include both TV and movies), behind Mother’s Day and Fear Street Part One: 1994.

In the years since Talladega Nights: The Ballad of Ricky Bobby, McKay has worked with Ferrell quite a few times, including on Step Brothers and The Other Guys. He also made Vice, his buzzy follow-up to The Big Short. He also penned scripts for big movies he didn’t direct, like The Campaign, Get Hard, and Ant-Man.

In Talladega Nights: The Ballad of Ricky Bobby, NASCAR superstar Ricky Bobby (Will Ferrell) is at the top of his game; adored by fans, a trophy wife by his side, and incredible wealth. But Ricky loses it all when French Formula One champion Jean Girard (Sacha Baron Cohen) roars onto the scene. Ricky, with the help of his ruthless father, must pull himself out of the depths of despair and restore his honor on the racetrack.