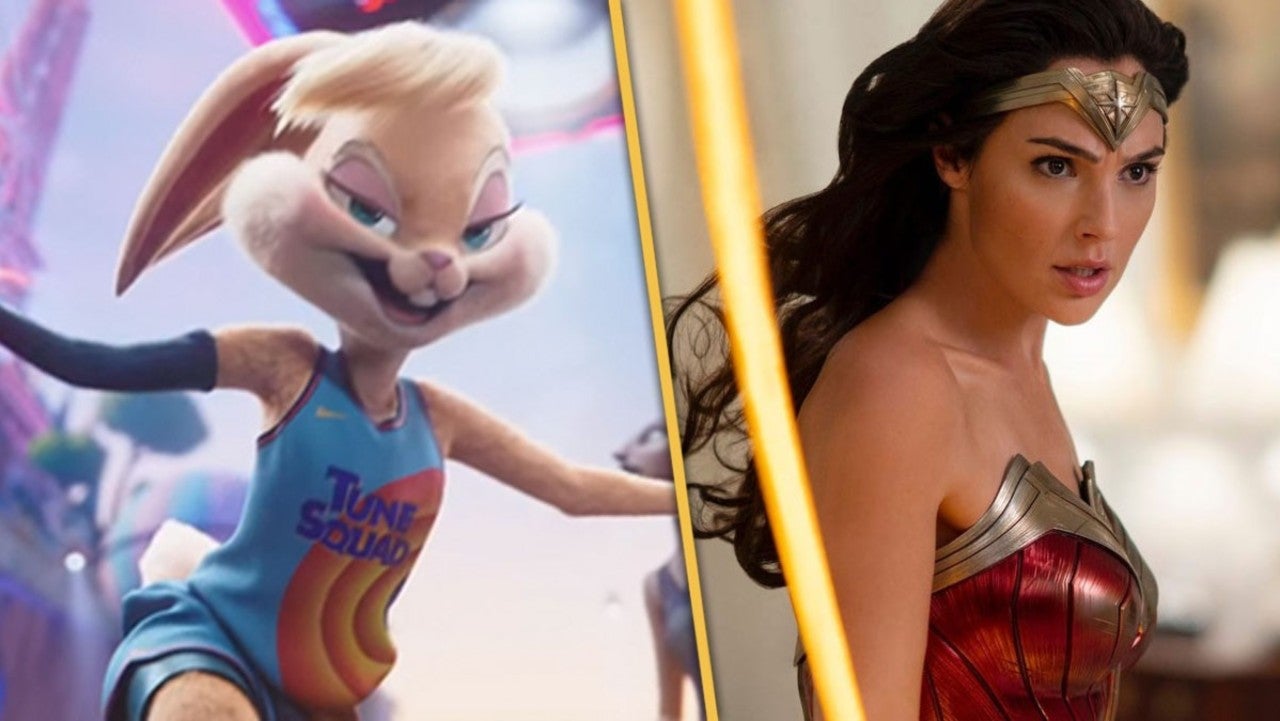 Space Jam: A New Legacy is finally here, and the long-anticipated sequel has revealed what the Looney Tunes have been up to since we last saw them defeat the Monstars in the original film. We check in on Bugs Bunny, Daffy Duck, and Porky Pig early on, but one of the most entertaining sequences occurs when we finally see what Lola Bunny’s been up to, and at this point, spoilers incoming for Space Jam: A New Legacy, so if you haven’t watched the movie you’ve been warned. When we catch up to Lola it turns out she’s been hanging with Wonder Woman and the Amazons, and by the end actually becomes a full-fledged Amazon herself.

Bugs and Lebron touch down in Marvin’s ship and Bugs is excited to reunite with Lola, but she’s in the middle of something. That would be taking on the last trial needed for her to become an Amazon, and Wonder Woman is judging the final trial. She says there is one more step to becoming an Amazon, and Lola is wearing the Amazonian gear before she heads through it.

Lola starts the course as the rest of Themyscira watches, and the course includes large swinging blades, lava pits, and more. That’s why it takes all of Lola’s focus to make it through, but that focus is interrupted constantly thanks to Bugs and Lebron, as Bugs pitches Lola on joining the team. She’s not interested, saying she’s been training to become an Amazon, but Bugs says basketball is her life. Lola says she has put that behind her and is focused on what she’s doing now.

At one point Bugs and Lebron don’t quite make the entire jump across the lava pit, and at that point, Lebron says he just wants to find his son. Lola hears this as she is about to head up the stairs to complete the trial, and she turns around to help them up. Later we see her kneeling before Wonder Woman and apologizing for not completing the trial, but Wonder Woman tells her there is more to being an Amazon than just the task at hand, and her display of compassion has made her an Amazon.

So, when you talk about the Amazons, you now need to include Lola in that conversation, and we’re here for it.

Space Jam: A New Legacy is in theaters now and is also streaming on HBO Max.

What did you think of the sequence? Let us know in the comments or feel free to talk about it with me on Twitter @MattAguilarCB!

In These States With High Covid Transmission Rates, The CDC Is Recommending Residents Mask Up