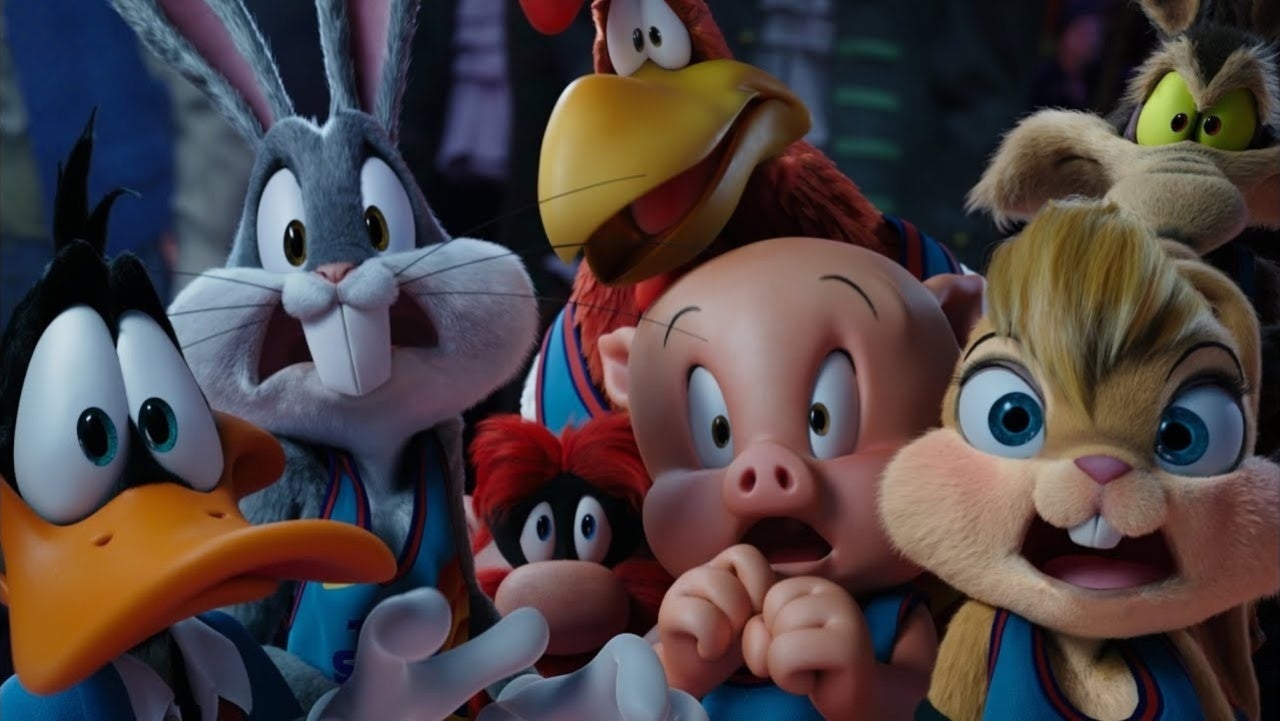 Space Jam fans just got a brand new trailer for A New Legacy. LeBron James will lead the Tune Squad onto the hardwood this summer. He’ll be joined by Bugs Bunny, Daffy Duck, Lola Bunny, and all the classics. Along for the ride this time is Don Cheadle who plays Al G Rhythm, an AI looking for a way to siphon followers off of the NBA superstar. The entire conceit gets even stranger as LeBron and pals will have to visit movie universes from the entire Warner Bros. catalog. Casablanca and Joker were mentioned by name in some recent interviews, so the sky is clearly the limit when it comes to this new movie. CGI has come a long way when dealing with animated characters. The fur textures on Bugs and some of the visual effects look like they will be a big hit with younger audiences. Check out the trailer here for yourselves.

Previously, James told The Hollywood Reporter how much it meant for him to be starring in a Space Jam sequel. As a kid, he idolized Michael Jordan and hoped to achieve the same kind of stardom. So, being the star of this film is a major moment for him.

At forward, you’ve got LeBron James, but there are other basketball stars in the starting lineup for A New Legacy. His Lakers teammate Anthony Davis will be in the film along with Chris Paul, Klay Thompson, Damian Lillard, and Diana Taurasi.

HBO Max describes the film down below:

“In this film, basketball champion and global icon LeBron James goes on an epic adventure alongside timeless Tune Bugs Bunny. When James and his young son Dom – who dreams of being a video game developer – are trapped in a digital space by a rogue AI, James must get them home safe by leading Bugs, Lola Bunny and the whole gang of notoriously undisciplined Looney Tunes to victory over the AI’s digitized champions on the court: a powered-up roster of basketball stars as you’ve never seen them before.”

HBO Max viewers can come on and slam with Space Jam: A New Legacy on July 16, 2021. The movie will also be released in theaters the same day.

What did you think of the new Space Jam trailer? Let us know down in the comments!