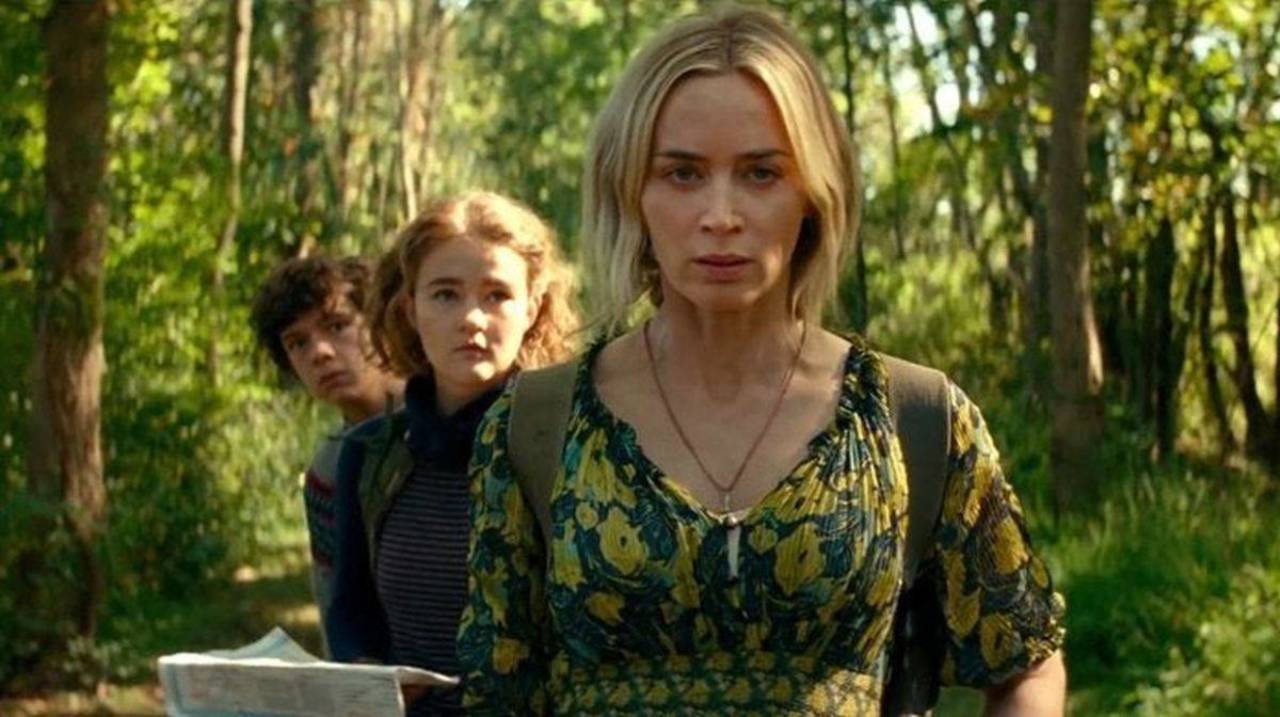 Even before A Quiet Place Part II arrived in theaters (following a lengthy COVID-19 delay), Paramount Pictures had already begun development on a spinoff film set in the horror franchise and now it has a release date. Take Shelter and Midnight Special filmmaker Jeff Nichols has written and will direct the movie which will arrive in theaters on March 31, 2023, just over five years after the first film’s debut, according to Deadline. Though John Krasinski is not involved in the film the spinoff reportedly comes from an idea he conceived. Last weekend saw the release of A Quiet Place Part II which delivered the biggest box office weekend of the pandemic.

Plot details regarding Nichols’ new film haven’t yet been revealed, but since it’s explicitly not being called “Part III” it stands to reason that it’s being developed as just another movie set in this same universe and not a proper sequel. It’s also possible that the studio is eager to get more movies from this very profitable franchise into theaters before jumping back in for A Quiet Place Part III, perhaps also hoping to bring back Krasinski as its writer-director and to get Emily Blunt as its star. No plans beyond this spinoff have been announced yet.

Krasinski confirmed in an interview that Nichols turned in the script for the new movie recently. We can only assume that the studio liked what the wrote as a week later they’ve already date the movie for release.

Though no word on an actual A Quiet Place Part III has ever been confirmed, star Emily Blunt previously teased that Krasinski (her real and on-screen husband) had plans.

“[Krasinski] has a whole arc of ideas that could work. I think he just wanted to see how people responded to this one before he fully engaged his brain on the third one. But he has a couple of great ideas,” Blunt recently confessed to Collider.

Ahead of the film’s original release date, Krasinski himself had teased he had some plans for yet another sequel as well.

“I set up a couple of tiny little Easter eggs in [Part II] that not only explain more about [the original], but would allow for more mythology,” Krasinski shared with Total Film. “But, being a Boston Catholic, I can’t be like, ‘Yeah, of course, there’ll be a third!’ No, not at all.”

It’s possible that these Easter eggs that Krasinski planted in the film could be folded into the upcoming spinoff. We’re less than two years away from the projects release date, so check back here for more details as we learn them.

Everything Microsoft Showed Us In Sunday’s Big Xbox Bethesda Showcase

Everything Microsoft Showed Us In Sunday’s Big Xbox Bethesda Showcase