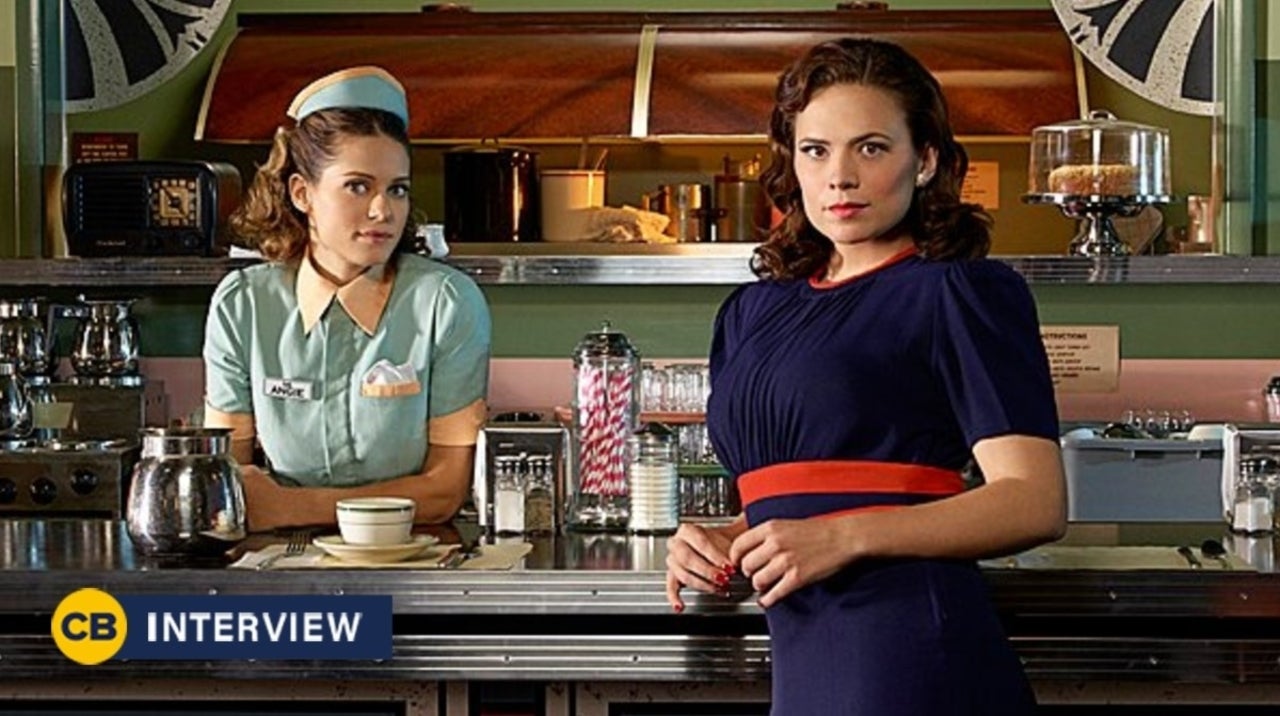 Lyndsy Fonseca is one of the many stars to join the new Disney+ series, Turner & Hooch, which is based on the 1989 movie of the same name starring Tom Hanks. While Hanks will not be reprising his role in the series, Josh Peck is leading the new show as Hanks’ character’s son with Fonseca signed on to play Peck’s sister. Earlier this week, ComicBook.com had the chance to chat with Fonseca at the Turner & Hooch premiere and we couldn’t help but bring up another show she was in, Agent Carter.

“Oh great, I love my Agent Carter fans very much,” Fonseca replied when we brought up the show. We mentioned how Peggy Carter (Hayley Atwell) and Steve Rogers (Chris Evans) got their happy ending in Avengers: Endgame, but pointed out that there are still many die-hard shippers of Peggy and Fonseca’s character, Angie Martinelli. Since the Loki finale has kicked off the MCU’s multiverse, we asked Fonseca if she thinks there’s a universe out there where Angie and Peggy are together.

“I know, isn’t that amazing? It’s… I love it,” Fonseca said of the shippers. “I’d really love it,” she added of the multiverse idea. “I can just say, working with Hayley was a working joy every day. Those little weird love connections where you’re like ‘What?’ It can be weird or confusing, but fans do that. But with Peggy and Angie and I’m like, “Oh my God! I love it.’ I’m here for them.”

During the first episode of Loki, a potential Peggy Carter Variant was spotted at the TVA, and now we can’t help but wish that was the result of an Angie/Peggy romance.

As for Fonseca’s new role as Turner & Hooch‘s Laura, the star teased some excitement for her character. She works with animals like her mother, who was played by Mare Winningham in the original film, but when the events surrounding her father’s death start to seem suspicious, she begins taking more after her father than previously expected. “Yes. Yes. I think that solving the mystery of my father’s passing creates this abyss in Laura’s life and that spirals into having more focus for her,” Fonseca teased.

Stay tuned for more from our interviews with the cast of Turner & Hooch, which is set to premiere on Disney+ on Wednesday, July 21. Agent Carter is also currently available to stream on DIsney+.

This New Retail Technology Could Save The High Street

Drone Soccer Is More Than Just An Exciting New E-Sport