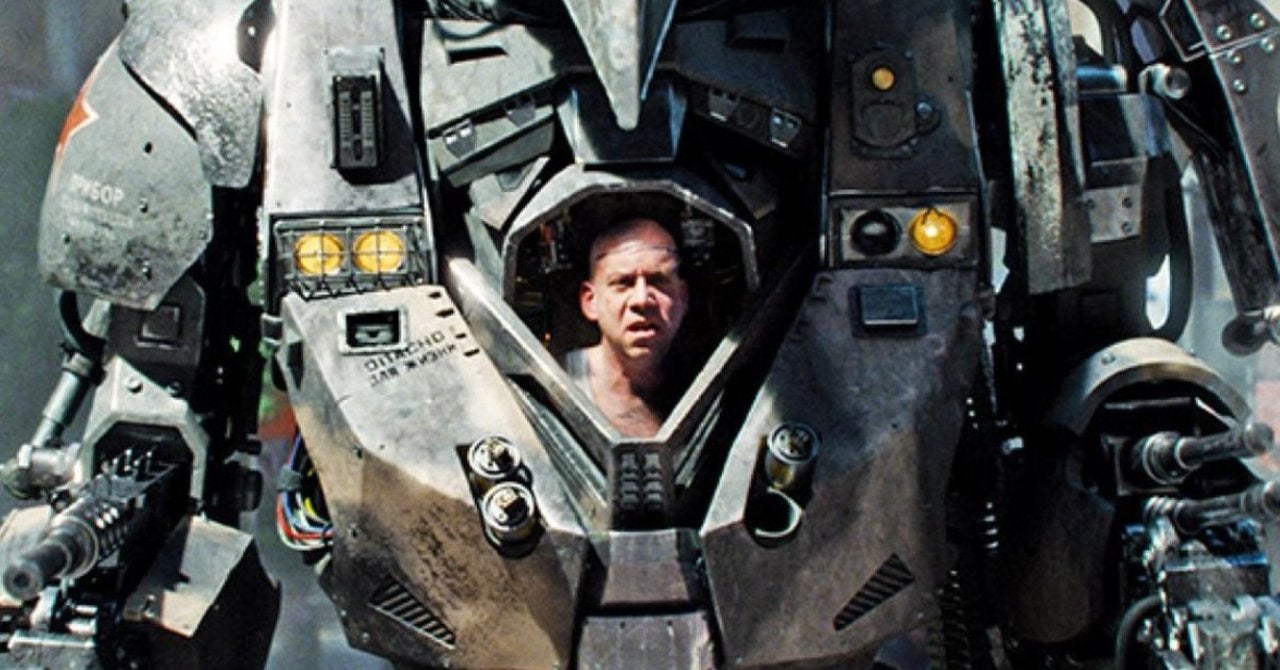 Actor Paul Giamatti debuted in the world of superheroes in 2014’s The Amazing Spider-Man 2 (though starred in the adaptation of the comic book series American Splendor in 2003) and, while there might have initially been plans for him to reprise his role of the Rhino, he’s seemingly happy to leave the character behind him. Just two years after that film landed in theaters, the Marvel Cinematic Universe debuted their own take on Peter Parker in Captain America: Civil War, with Tom Holland’s Peter Parker going on to earn a number of additional appearances in the franchise, leading many fans to think the record had been set straight on the canonical cinematic universes, only for a number of rumors about Spider-Man: No Way Home to toss all of our expectations aside. Giamatti will next be seen in Gunpowder Milkshake, which hits Netflix on July 16th.

When asked by ComicBook.com about whether he hoped to return as the character, due to rumors of other Spider-Man actors returning, Giamatti confirmed, “I’m happy. I hadn’t followed any of [these rumors]. Somebody else just asked me about this, so I hadn’t been following. I’m okay with that. I’m certainly okay to just leave it all where it is. It’s fine with me.”

Back in 2002, Spider-Man made his leap to the big screen in a film directed by Sam Raimi and starring Tobey Maguire as the Wall-Crawler, with Spider-Man going on to become a massive success that would help pave the way for the MCU. Following the conclusion of the Raimi trilogy, Andrew Garfield took over the role for The Amazing Spider-Man in 2012, with his tenure being relatively short-lived, due to Holland’s MCU debut.

For most fans, despite their appreciation for all corners of superhero cinema, they had assumed Holland was the one and only Spider-Man for that franchise, only for reports about the upcoming No Way Home to shock and delight longtime Spider-Man fans.

During the development of the third, solo Spider-Man film in the MCU, reports emerged that Doctor Strange would play an important part of the narrative, who had his own sequel, Doctor Strange and the Multiverse of Madness, which was set to lean into the concept of alternate realities colliding. Reports then emerged that Amazing Spider-Man 2 actor Jamie Foxx was returning as his villain Electro and that Alfred Molina would appear as Doctor Octopus from the Raimi Spider-Man films. While it’s hard to rule out any performer from any corner of Spider-Man lore making an appearance, Giamatti’s comments imply that we shouldn’t expect him to pop up, nor is he disappointed to not be involved.

Spider-Man: No Way Home is set to hit theaters on December 17th.

Do you wish Giamatti was returning to the franchise? Let us know in the comments below!