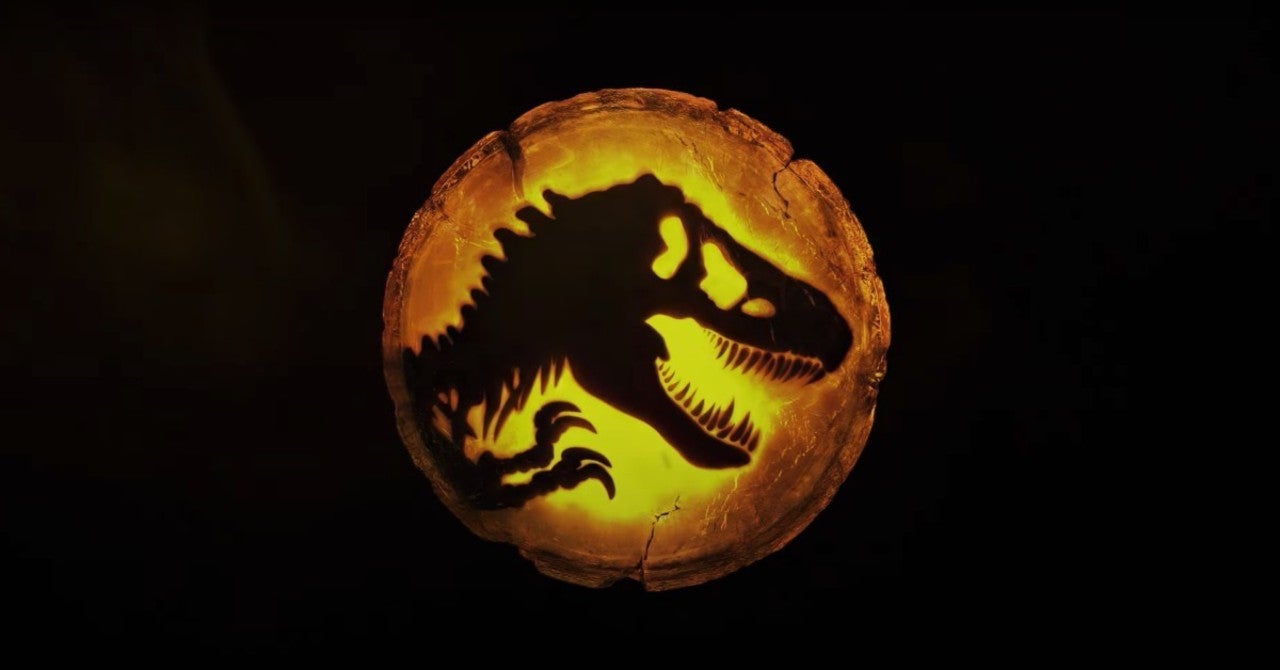 Earlier this week, an exciting partnership was announced between Universal Pictures and the streaming service Peacock, which confirmed that the studio’s theatrical releases will debut on the service four months after they land in theaters, with Amazon Prime Video and IMDb TV now confirming a new partnership with Universal Filmed Entertainment Group that will see these titles finding a home on these services. Four months after films debut on Peacock, they can be found on Amazon Prime Video, while the free, ad-supported IMDb TV will feature exclusive releases such as The Invisible Man, F9, and Sing 2. Additionally, the services will begin adding beloved titles from Universal’s vast library of films.

Per press release, “Under this agreement, Prime Video will have an exclusive pay-one window for UFEG’s slate of live-action films in the U.S. starting with the 2022 release slate and will also receive rights to a package of UFEG’s library movies. IMDb TV, Amazon’s premium free streaming service, has also secured an exclusive network-window for films from UFEG’s 2020-2021 theatrical slate and rights to a package of animated titles. Building on the recent announcement that brought Peacock to Fire TV customers, this licensing deal furthers the partnership between Amazon and NBCUniversal.

“Starting in 2022, UFEG’s new live-action films will first become available on Peacock after their theatrical releases, before landing exclusively on Prime Video four months later with titles to include the highly anticipated Jurassic World: Dominion, The 355, and Ambulance. Prime Video will also gain SVOD rights to UFEG’s theatrical slate of animated movies through a subsequent window, including highly anticipated 2022 theatrical titles such as Illumination’s Minions: The Rise of Gru and DreamWorks Animation’s Puss in Boots: The Last Wish and The Bad Guys. Several iconic titles including the Jurassic Park franchise, Bourne franchise, Love Actually, Get Out, and the Fast & Furious franchise will also become available to Prime members.”

“We know Prime members love movies and this new deal with UFEG will deliver some of the best films available for our customers,” Brad Beale, Prime Video vice president of worldwide content licensing, shared in a statement. “This new slate of UFEG films, including exciting upcoming releases such as Jurassic World: Dominion, The 355, and Ambulance will continue to build upon Prime Video’s catalog and delight Prime members, all at no additional cost to their membership.”

“Recognizing that all parties would benefit from a modernized windowing structure, this new agreement allows Prime Video and IMDb TV to benefit from UFEG’s vast library and diverse content like never before,” Peter Levinsohn, vice chairman and chief distribution officer, UFEG, added. “We’re thrilled to team up with Amazon to deliver our titles to its customers. This agreement further delivers on our distribution strategy to monetize our unparalleled movie library across multiple services, while offering customers the most choice, control, and flexibility in how, when, and where they watch films.”

IMDb TV will obtain an additional window to stream UFEG’s 2020-2021 slate of theatrical releases, featuring titles such as Dolittle, The Invisible Man, F9 (Fast & Furious 9), and Sing 2, with full exclusivity across AVOD and SVOD, during the license period. In addition, IMDb TV will also have access to select titles in UFEG’s animation library, including Illumination’s Despicable Me 2 and DreamWorks Animation’s How to Train Your Dragon 2, and Shrek 2.

“This significant deal with UFEG is another step forward in solidifying IMDb TV’s reputation as a premium free destination for blockbuster movies,” Lauren Anderson and Ryan Pirozzi, co-heads of content and programming at IMDb TV, pointed out. “Expanding our library with prominent UFEG titles from every genre, IMDb TV continues to deliver on our promise to provide viewers the content they crave with something for everyone.”

Stay tuned for details on future news regarding this partnership.

Are you excited by this deal? Let us know in the comments below!