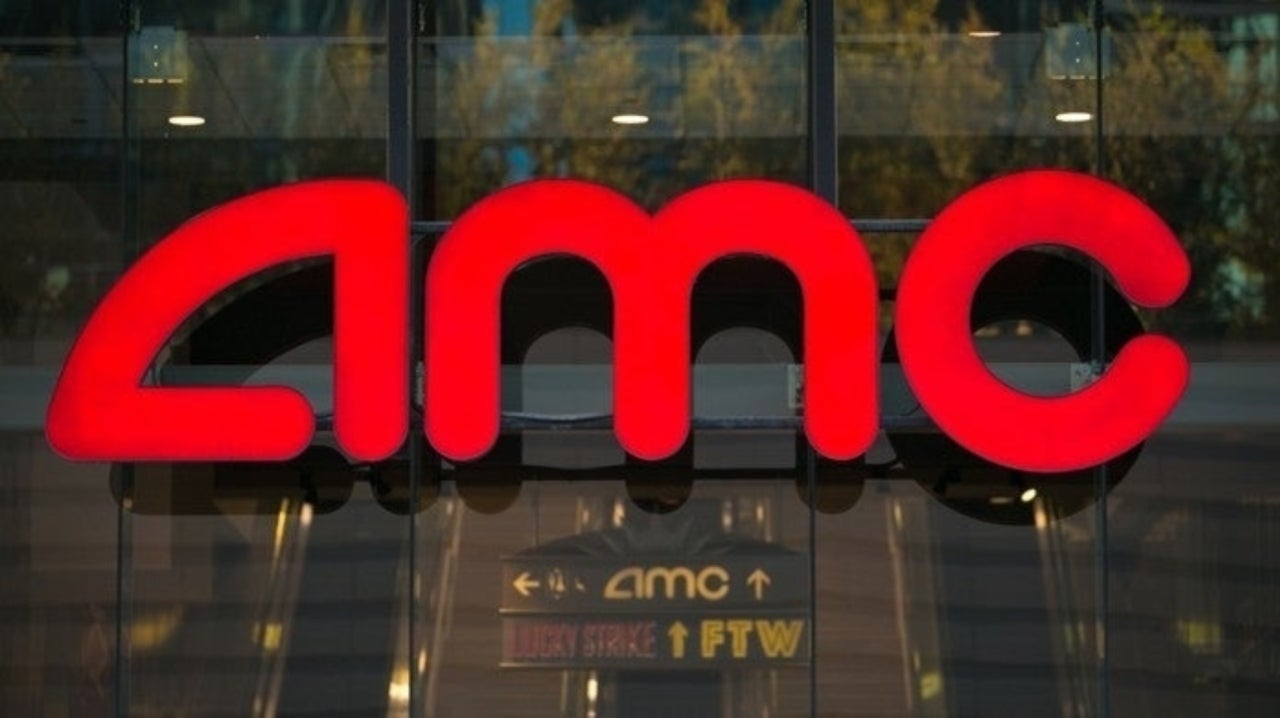 AMC is launching a new website for its casual investors, with special offers and updates exclusive to those who own AMC stock. AMC has launched its “Investor Connect” website to build on the momentum created by individual retail investors who targeted the company as part of a series of “Meme Stock” purchases designed to strike back at hedge funds. AMC stockholders can sign up on Investor Connect and receive special offers, such as free large popcorn and invitations to special screenings. ““We intend to communicate often with these investors, and from time to time provide them with special benefits at our theatres,” said AMC CEO Adam Aron in a press release. “We start with a free large popcorn on us, when they attend their first movie at an AMC theatre this summer.”

AMC was a beneficiary of the “GameStonks” surge earlier this year, when individual retail investors banded together to purchase shares of GameStop, AMC, and several other companies in an effort to push back at hedge funds who had bet on those companies’ failures. While the Gamestonks craze has died down somewhat, AMC has seen its stock price gradually climb over this year, jumping from $2 a share at the beginning of the year to just over $37 a share as of this morning. Much of that climb has occurred over the last few weeks, thanks to theaters re-opening across the US as states lift their COVID-19 restrictions.

AMC has leaned into its newfound status as a favored stock among the day traders who frequent the Reddit community “WallStreetBets,” with Aron frequently posting memes from Reddit on his Twitter account. Both Aron and AMC also made matching $50,000 to a mountain gorilla conservation fund as a nod to the WallStreetBets community members who frequently refer to themselves as apes. AMC also sold off nearly $230 million in shares this week, with plans to use the funds to lease additional theaters and to fund investments in existing theaters. After selling off some of its portfolio of theaters during the pandemic, AMC is now looking to acquire new theaters as it re-positions itself coming out of the pandemic.

New Retail Platform Celebrates The Stories Behind Its Products

Google and Jio collaborate on ‘ultra-affordable’ JioPhone Next