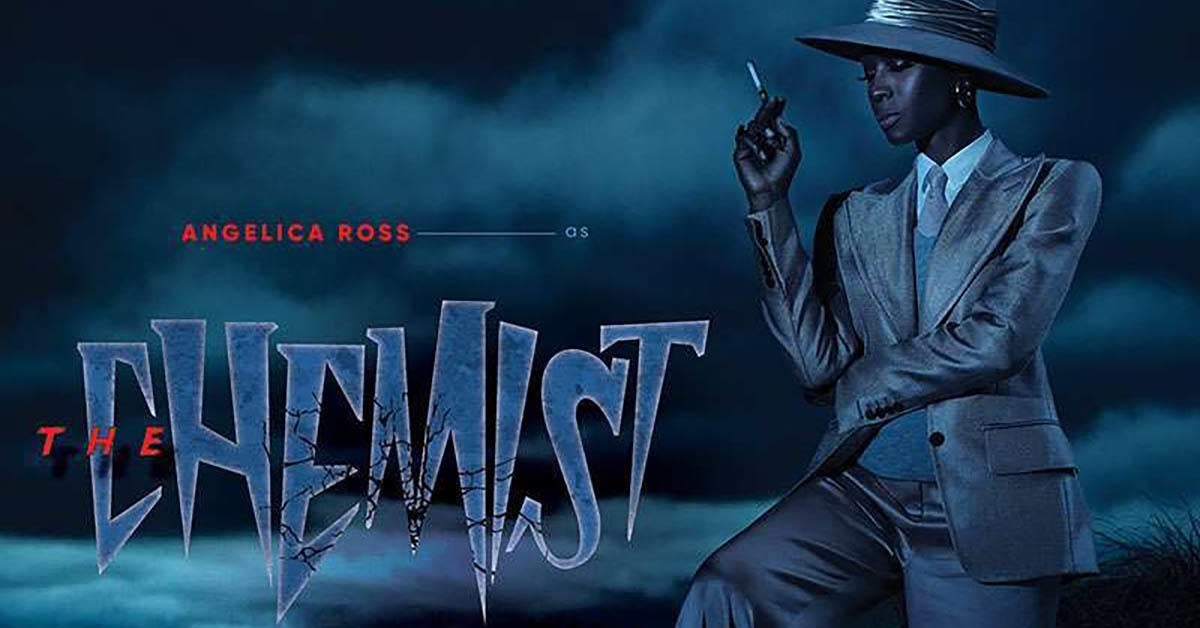 American Horror Story: Double Feature is in full swing with the first part of the the two-part tenth season, “Red Tide”, delivering a vampire story to fans of the long-running horror anthology series. The season’s first three episodes established that there’s a dark secret in Provincetown as various residents take a mysterious black pill that gives them creativity, but turns them to bloodsuckers in the process – or worse if you happen to not have any talent. The pills are the creation of a figure named The Chemist and this week, the series explores the backstory of the pills as well as The Chemist’s origin.

While the black pills in American Horror Story: Double Feature are fictional Angelica Ross, who plays The Chemist, recently told The Wrap that she’s experienced something like it in the real world and while it didn’t turn her into a vampire, it did give her something to draw on for the role.

“So I’ll tell you something that I haven’t said to anybody else is because I’ve been trying to find a way to explain it,” Ross said. “So basically, I think that something in the world does exist like that. I know that when I was in college, I was majoring in organic chemistry. And so I then came across – the kids had like some form of Adderall. And so I took an Adderall to try to study and take the test. Now, what I experienced was mind-boggling, in the sense that I could not only retain the things that I was studying in organic chemistry, I could kind of explain it to you backwards. Like, the way that my brain worked, it kind of made me feel insecure because I felt like, wow, why can’t my brain work like this not doing that? What’s wrong with this sort of situation?”

Ross went on to explain that the medication made her “a little bit of an asshole” and that she’s since learned how to connect with her brain on her own, but the experience taught her a lot and gave her a frame of reference for what The Chemist is leaning into.

“It’s the lies we tell ourselves and each other about our lives and what we want and what we can do and how talented we are,” Ross said. “So she says, ‘Every child whose mother told them they could be the next Elvis or Tyler Perry is going to take a chance on that pill.’ And nine out of 10 of them, she said, not one out of 10, nine out of 10 are going to end up like [the Pale People]. So she’s not even thinking about high results. She’s just thinking about the fact that greatness is what it is, you either have it or you don’t. And I think that that’s just part of the social commentary of Hollywood, that said, either you have it or you don’t and either you’re willing to do the work to get there or you’re trying to take shortcuts. And some people do.”

As for what to expect from The Chemist as the season continues, Ross has previously said that she trusts where the character is going.

“Playing The Chemist was a wild roller coaster ride. I will give you a little scoop,” Ross said previously. “When it comes to the conversation of drugs, trust the chemist. I trust the chemist more than I trust the government or the pharmaceutical industry. Is she perfect? No, but I trust where she is going.”