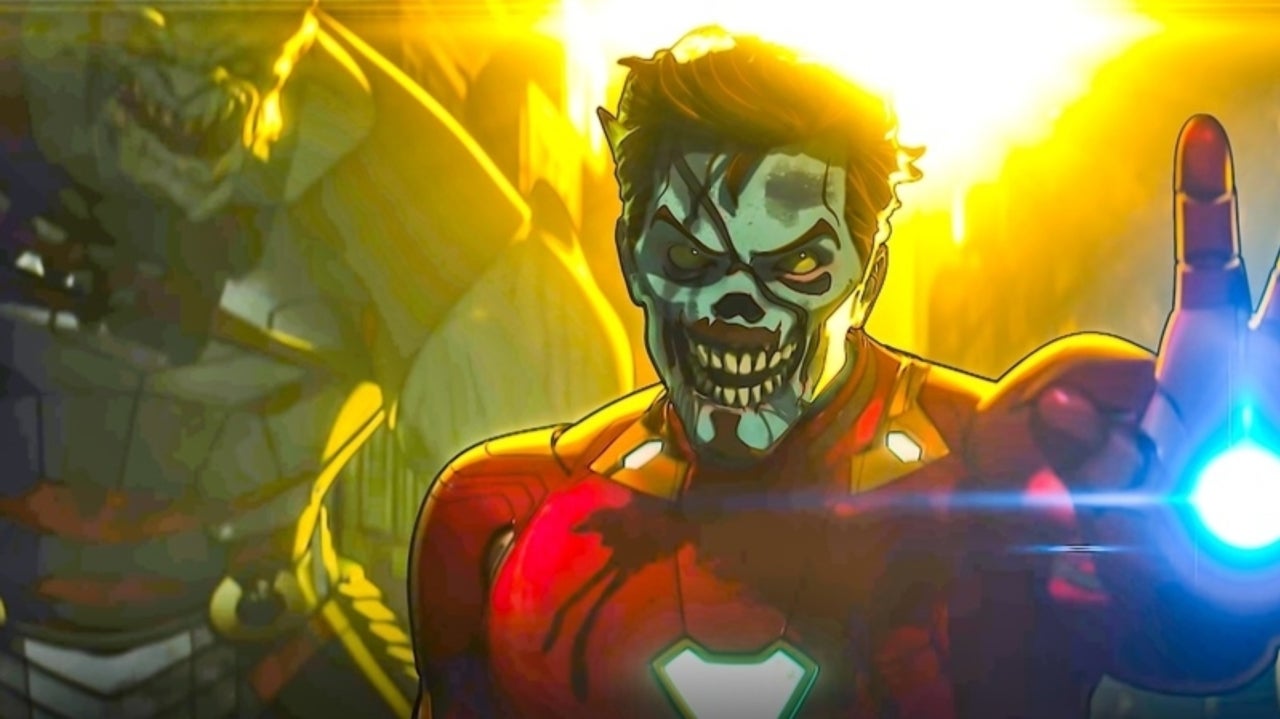 Marvel’s What If…? has taken fans on a trip across the multiverse, and the next episode of the animated Disney+ series is promising its wildest episode yet. Monday, the House of Mouse unveiled this Wednesday’s episode is titled “What If…Zombies?!,” finally giving fans a television episode based on the classic Marvel Zombies comic series. From what we’ve seen of the episode so far, it’s going to be a star-studded affair and now, another star in the Marvel Cinematic Universe is teasing their return.

“Do not miss this. Assemble the undead,” Dastmalchian tweeted Tuesday. “Zombies awaken in the fifth episode of Marvel Studios’ What If…?, streaming Wednesday on Disney+.”

The actor then went on to tag What If…? executive producer Brad Winderbaum in his tweet.

Do Not Miss This. Assemble the undead 💥 Zombies awaken in the fifth episode of Marvel Studios’ @WhatIf…?, streaming Wednesday on @DisneyPlus. @bradwinderbaum pic.twitter.com/3j7eMhrfNH

Not only is Winderbaum overseeing What If…? for Marvel Studios, but now he’s the outfit’s head of animation as it looks expand its animated output.

“I mean, you’re completely unbounded from any sort of rules, which is both the most exciting and the most daunting thing about it, because then you have to create your own rules,” Winderbaum previously told Comicbook.com of his plans in animation. “But I mean, it really is, in many ways, the purest interpretation of the imagination of the people behind it. There’s an element of chaos in all things. There’s an element of chaos in animation. Certainly a major factor in live action. Filmmaking is chaos. And how things don’t go as planned and how you end up ultimately with a whole different set of tools than you thought you had going in. In an animation, kind of get to work with this infinite canvas where anything you want can be achieved. And if you can conceive it, you can do it. If you can dream it, you can do it.”

The first four episodes of Marvel’s What If…? are now streaming on Disney+.