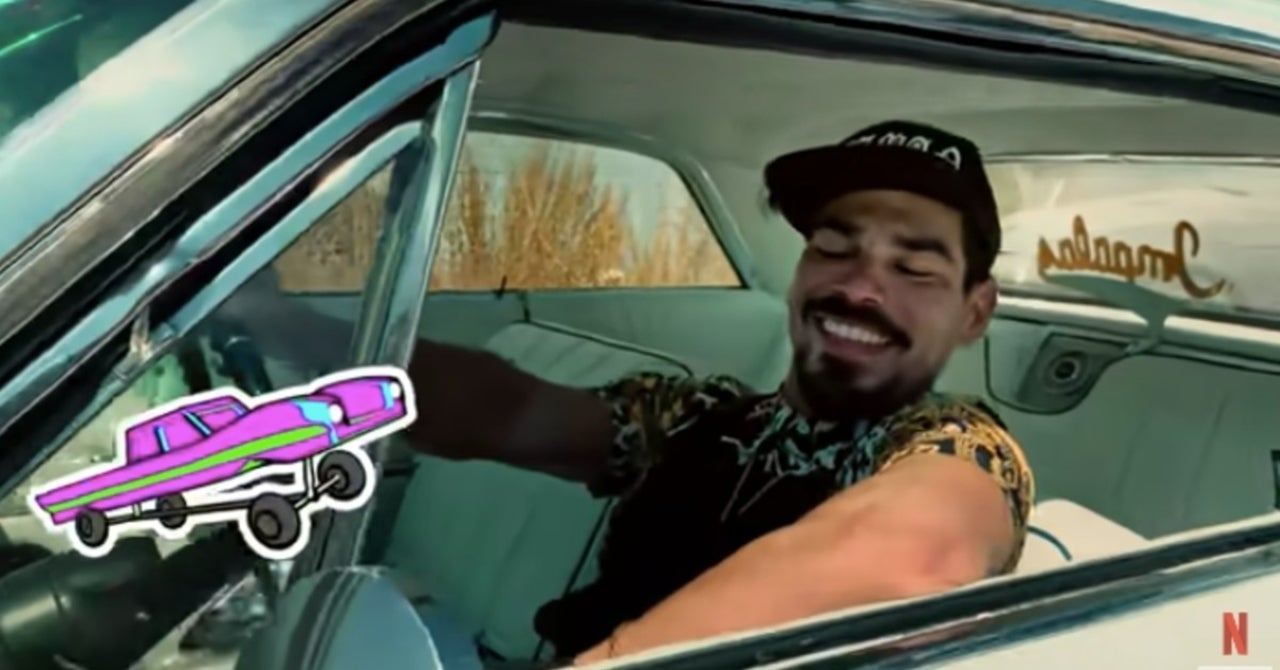 Army of the Dead is Zack Snyder‘s newest zombie flick that’s available to watch in select theatres as well as on Netflix. The movie has a big cast led by Dave Bautista, but the wrestler-turned-actor’s character isn’t the only person in the movie who gets in some badass zombie kills. Mikey Guzman, the character played by Raúl Castillo (Seven Seconds, Looking), joins Bautista’s team because he’s a viral sensation who gets major online hits for taking down the living dead. This week, Netflix shared a fun new compilation video of some of Guzman’s best “viral” kills.

“Mikey Guzman from Army of the Dead has made a name for himself making videos of his zombie killing abilities as he goes around Las Vegas looking for zombies to take out and loot,” the video description reads. You can check out the video, which has some super fun and creative kills, below:

“What makes Mikey perfect for the job is that he’s a gamer and YouTube sensation, and I like to think that it was Maria who discovered me because she has her finger on the pulse of the community,” Castillo previously told Entertainment Weekly. “My character is the only one that’s from Las Vegas and I made a name for myself for being a really good zombie killer. It was easy to make a transition from having imaginary kills to bashing zombie heads.”

“Zombies have been such a big part of my life so I’ve been preparing for this role for quite some time,” Castillo added. “I remember the second house my family and I moved into in the United States had burglar bars, and I remember thinking, ‘This is the perfect house for a zombie apocalypse because they’d never be able to get in.’ I used to obsess about zombies since I was a kid so it was a dream come true to star in Army of the Dead. I was geeking out like a little kid! I hope everyone who watches the film enjoys it as much as we loved making it.”

Army of the Dead is now playing in select theatres and is available to stream on Netflix.

Second homes are a gross injustice, yet the UK government encourages them | George Monbiot

The Guardian view on privatising Channel 4: it makes no economic sense | Editorial