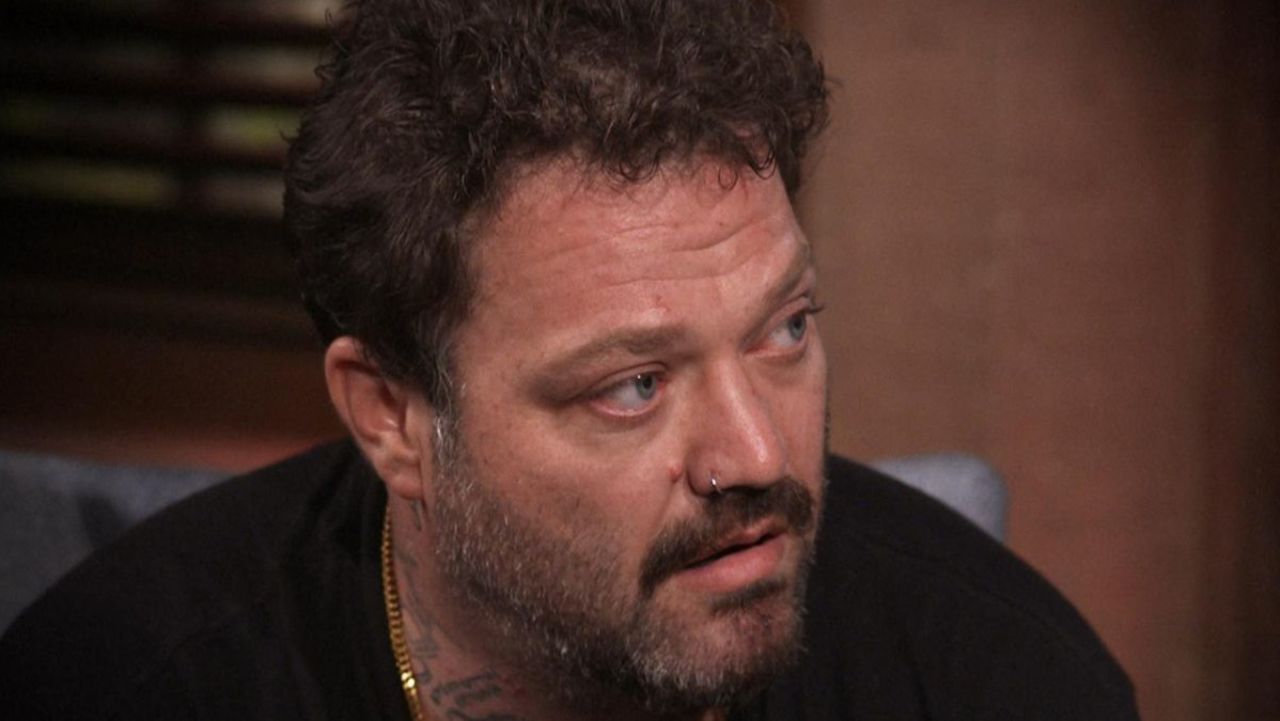 Jackass director Jeff Tremaine filed a restraining order against Bam Margera according to Page Six. This is just the latest controversy on the way to Jackass 4. The production team had some creative differences with the Viva La Bam star. Things boiled over and he had to be removed from the project. A lot of fans are disappointed by this entire situation because they’ve grown fond of seeing the entire remaining crew together. However, Tremaine drew a line in the sand. There have been some sad Instagram videos where Bam is asking for help because of money troubles. it really is a shame that he’s not going to be a part of Jackass 4. When push comes to shove, there’s just no room for some of the alleged behavior. Margera has been open about the fact that he got fired from the movie. But, something else must have happened to make the director pursue legal action. Johnny Knoxville himself had to comment on all of this in an interview with Digital Spy.

“We want Bam to be happy and healthy and get the help he needs,” Knoxville told the outlet. “We tried to push that along. I think that’s all I really want to say about it. I don’t want to get into a public back-and-forth with Bam. I just want him to get better.”

Margera’s Instagram message came from a place of true desperation. He wanted the fans to know what he was going through and the result is heartbreaking.

“I wrote them so many ideas, and if I’m not in the movie and they use my ideas, how do you think that will make me feel?… The last thing I want to do is be in a courtroom with Jeff Tremaine, I love him,” Margera begged emotionally. “But f***, man, I’m not in Jackass 4? If anybody cares about me, don’t go see their movie, because I will make mine way f***ing radder if you just Venmo me a dollar… Jackass was everything to me.”

“If anybody cares about me at all, then throw me a f***ing bone and send a dollar to this Venmo and the more you send, the radder s*** we can do, and I give everyone f***ing credit for it… Like, I can’t compete with their $10m, ladies and gentlemen, but if I had that, I would blow them out of the f***ing water,” he added. ”Jackass does not care about me. Understand that, ladies and gentlemen… It was like my family, that won’t let me in because they say I’m out there being a Jackass on TMZ. So I can’t be in Jackass because I’m out there being a jackass?”

Will you still be going to see Jackass 4? Let us know down in the comments!