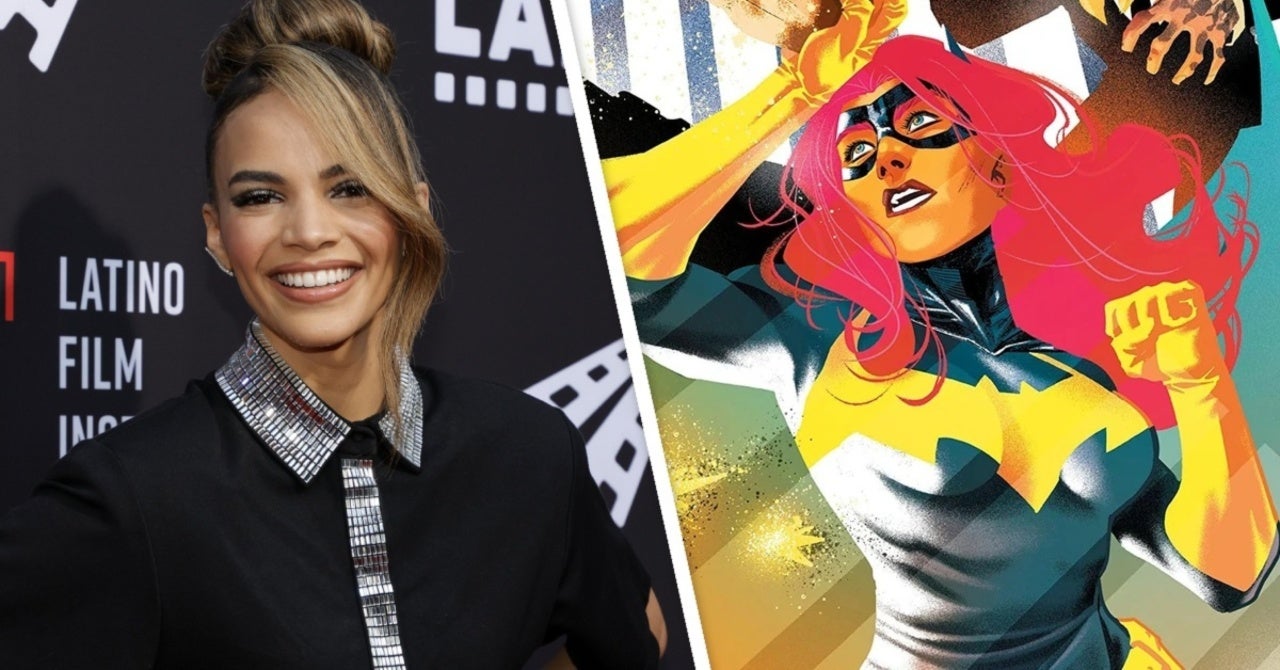 After years in development, DC’s Batgirl movie is finally becoming a reality, with actress Leslie Grace officially cast in the role earlier this summer. Fans are definitely excited to see what the In the Heights star brings to the part, especially given the massive tapestry of Barbara Gordon’s DC Comics history. In a recent interview with Entertainment Tonight, Grace spoke in-depth about her work preparing to be the DC hero, and teased exactly what she loves about the idea of bringing her to life.

“This is only my second role, but I’m learning from my colleagues and other friends of mine that you put a little bit of yourself into each character,” Grace explained. “And just in the bit of research that I’ve been doing leading into pre-production, I’ve learned a lot of things about Barbara that are very in line with me.”

“She’s someone who’s been underestimated by even her own dad and being the youngest kid, sometimes you’re insulated from all of the tough stuff of life and she’s so eager to prove to herself and to everybody else that there’s some things that she can handle,” Grace continued. “So, this journey is definitely going to show me a lot of that. I feel like I’m on an endless journey of proving to myself what barriers I can break, what limits I can break for myself and I’m excited to put a little bit of that eagerness and drive and, like, almost a bit of stubbornness into Barbara’s character.”

When asked to describe Batgirl in three words, Grace argued that the character is “determined”, among other things.

“Determined, capable and I’m going to give you a hyphenate,” Grace explained. “Or a compound word? Purpose-driven. Maybe not a compound word — I don’t know grammar — but you know what I’m saying!”

“Oh, man! It was a crazy shock,” Grace shared. “I mean, obviously I had been auditioning. It was a whole process, you know? But it was just, like, mind-bending. It’s still mind-bending to think about it, and we’re about to embark on this insane journey. But I found out via Zoom, because COVID world. The directors and the studio were on, and they kind of try to make it a surprise. They tried to make it like I was doing a final test, and then they sent me an email saying, ‘I’m Batgirl’ and had me read it. And I was just like, ‘I’m not reading that! I don’t know what’s happening right now!'”

“Yeah, I thought that I was doing a follow-up test,” Grace explained. “I had self-taped and I had read, did a chemistry read and I thought we were doing another read, like an in-the-moment read, and then they just had me read that line. It was insane. It was beautiful. It’s a blessing. I’m so excited about the character. I’m excited to nerd out with all of the comics. I’ve already been doing so much research on it and I’m excited to learn how to kick some butt, too, because your girl, she’s going to have to get rough and tough to be Miss Barbara Gordon. So, I cannot wait.”

Are you excited to see DC’s Batgirl movie? Share your thoughts with us in the comments below!

How does terraforming work in the Alien universe?

Why does a carbon dioxide shortage matter so much to the UK economy? | Manufacturing sector

Haitians Under Its Bridge, Del Rio Ranks Among Top 25% Of Nation’s Trade Gateways