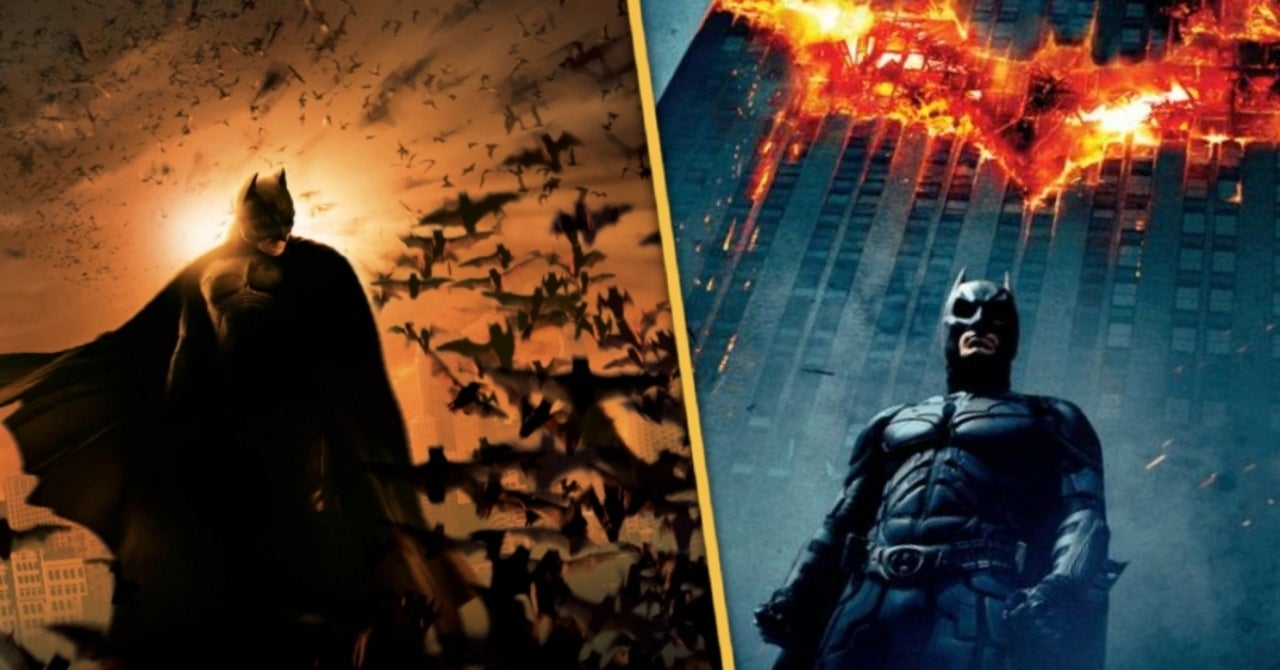 In Batman Begins, Bruce Wayne (Bale) returns to his native Gotham City to battle his mentor Ra’s al Ghul (Liam Neeson) and the fear-inducing Scarecrow (Cillian Murphy), who plot with the League of Shadows to destroy the crime-infested city. The Dark Knight pits the caped crusader, along with trusted allies Alfred (Michael Caine) and Jim Gordon (Gary Oldman), against the maniacal Joker (Heath Ledger) in a battle for the soul of Gotham and its “White Knight”: district attorney Harvey Dent (Aaron Eckhart).

Batman Begins and The Dark Knight join a superheroes lineup on Hulu that features the complete series of Superman prequel Smallville and the animated Teen Titans Go! from the DC universe. Other superhero hits now streaming on Hulu include Cloak and Dagger, The Gifted, Legion, and the Hulu original series Marvel’s Runaways, which will be joined by both Batman movies as well as another comic book adaptation, 2010’s Kick-Ass, on June 1.

Below is the complete list of new arrivals on Hulu for June 2021. If you haven’t signed up for Hulu yet, you can try it out here.