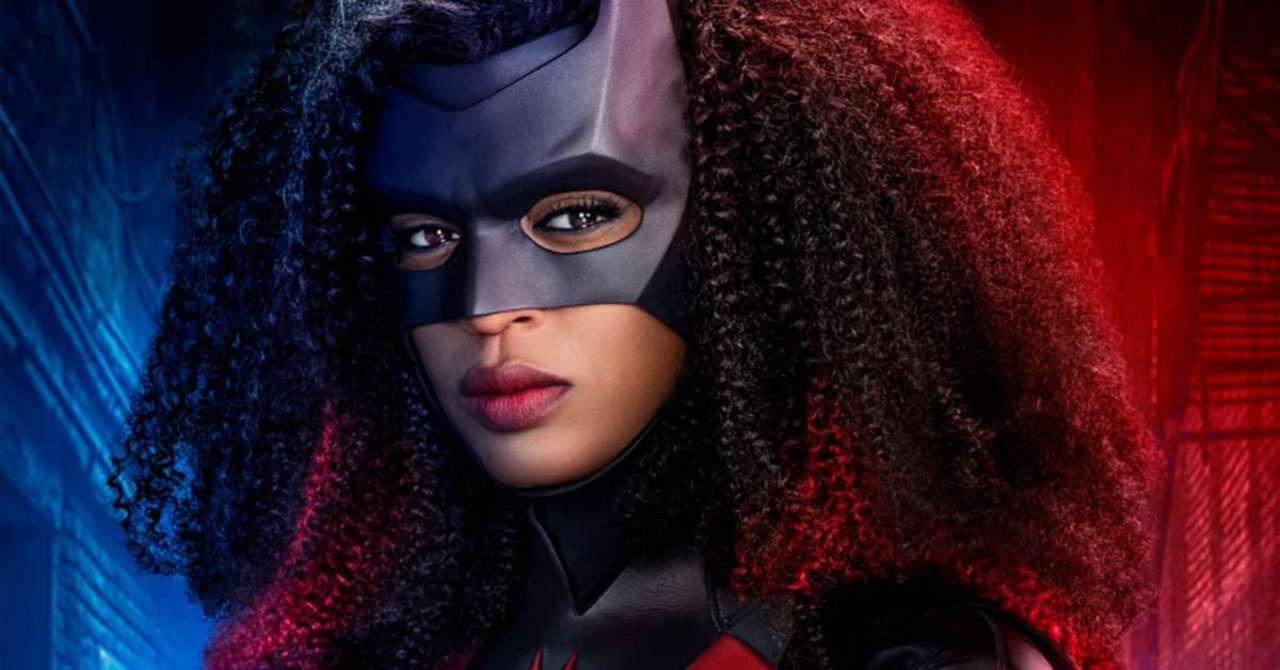 Batwoman‘s second season has been filled with no shortage of twists and turns, as the hit The CW series has had to significantly reinvent itself in some surprising ways. In addition to introducing a brand-new Batwoman, Ryan Wilder (Javicia Leslie), and reintroducing a “revamped” version of Kate Kane (Wallis Day), the series has brought some major storylines for its other characters. Thanks to a new update from The CW, we now know how all of that will come to a close, as the network has released a new synopsis for “Power”, the Season 2 finale. The episode, which will be the eighteenth overall in the season, is expected to culminate in “an epic standoff” that will “upend Gotham as we know it.” You can check out the synopsis for the episode below.

While there’s really no telling exactly how that standoff will take shape, it is sure to impact all of the members of the series’ ensemble. As was revealed earlier this week, the remainder of Season 2 will have a profound impact on Luke Fox, who is set to suit up as his comic-accurate counterpart, Batwing.

“I’ve been looking forward to seeing Batwing since we decided to make Luke Fox a fundamental part of our Bat Team way back in the pilot development stages,” Batwoman showrunner Caroline Dries said in a statement when the Batwing costume was first revealed. “I can speak for Cam when I say, So has he! But this character couldn’t come out of nowhere. We built this character from a deeply personal and complicated Luke story that we began setting up in season one, and I look forward to unfolding it over the course of season three.”

“Honestly, it’s hard to explain how much it means to me to wear the Batwing suit and officially play my first superhero,” Johnson added. “The main reason I wanted to be in Batwoman was for this opportunity – to give kids like me another black hero to look up to and relate to. It’s hard not to smile when I catch myself in the mirror with the bat symbol on my chest, and I’ll keep smiling through every fight scene, every awesome stunt, and every Gotham night where Batwing is finally in the field!”

What do you think of the synopsis for Batwoman‘s Season 2 finale? Share your thoughts with us in the comments below!