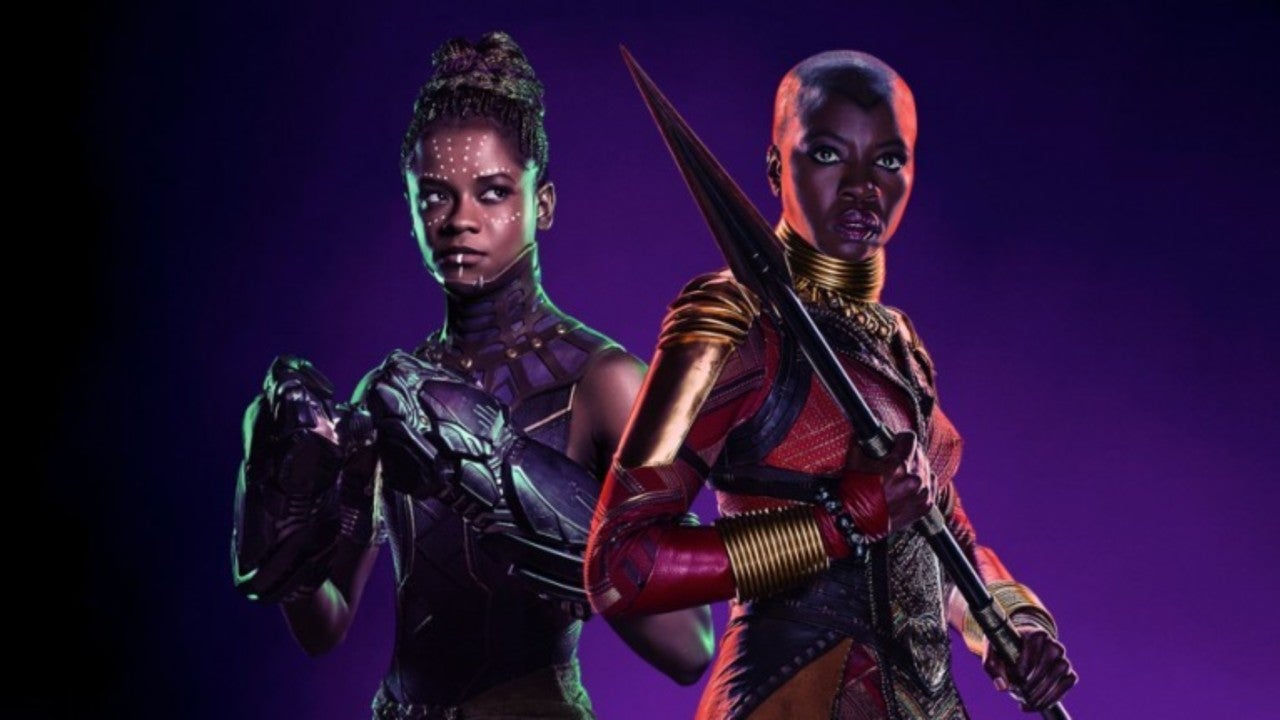 Black Panther: Wakanda Forever is currently in principal photography, shooting in a couple of locales along the east coast. While the bulk of filming is taking place at Tyler Perry Studios in Atlanta, the film’s second unit has been shooting extensively at MIT and in surrounding areas in Cambridge, Massachusetts. A series of new snapshots and a clip captured by the team at The Direct tease a pretty extensive car chase sequence involving two of the franchise’s lead characters.

Involved in the chase is a blue dirtbike, which The Direct says was being driven by a stunt double for Letitia Wright’s Shuri. There was then a vintage muscle car being driven by a second double, who is believed to be a stand-in for Okoye (Danai Gurira).

See one of the clips in question below. It’s unclear if this chase is part of the scene that caused Wright to be hospitalized earlier this month.

The muscle car and dirt bike follow a motorcycle as they loop around for another shot. pic.twitter.com/z0YoQ2bh2B

The film started production earlier this summer and will feature an ensemble as leads. Marvel Studios has confirmed they will not be recasting T’Challa in the wake of Chadwick Boseman’s passing.

“Some of it was very odd, and I think [Coogler] could see from the reaction on my face to some of the things he was saying,” Freeman added with a laugh. “He kept sort of stopping, and he kept going, ‘Stay with me, but this is going to work.'” When asked if the sequel will live up to the hype, Freeman replied, “I mean, we’ve not done it yet, who knows, we might make it awful, but I’m hoping we won’t … I hope people will be in for a treat.”