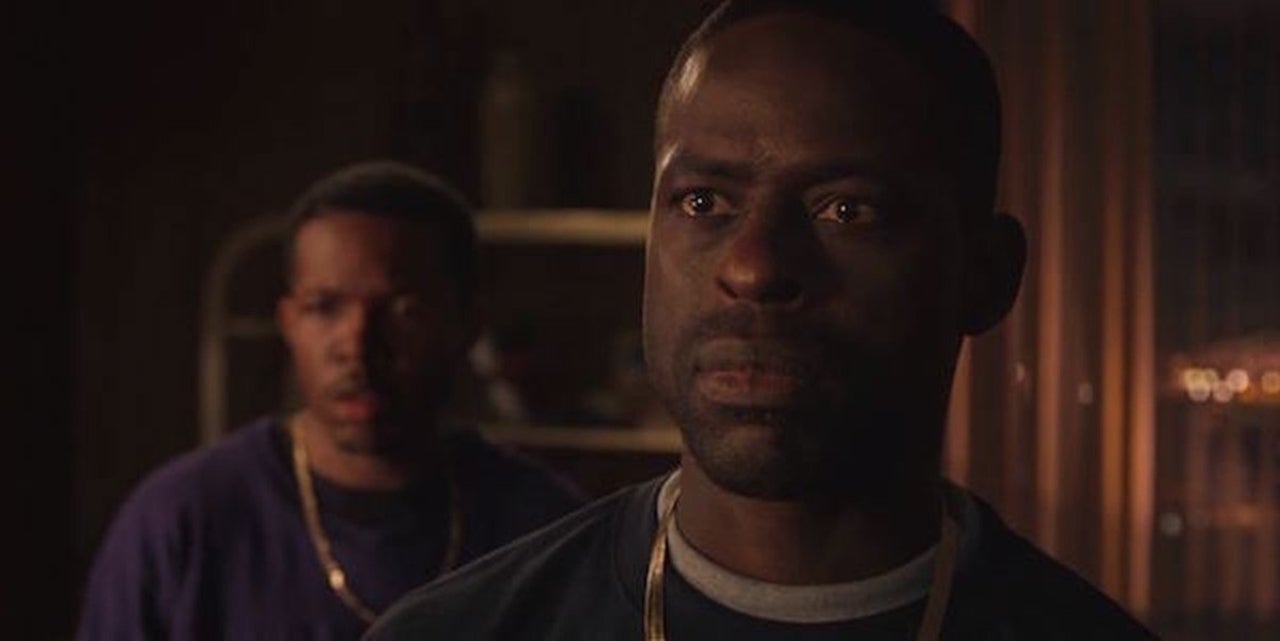 Sterling K. Brown made his Marvel Cinematic Universe debut in Black Panther as Prince N’Jobu, the brother of King T’Chaka. Though his character was killed on-screen, setting Erik Killmonger’s (Michael B. Jordan) villainous plans in motion, Brown says he’d be back in the MCU at a moment’s notice should Marvel Studios come calling. Tuesday evening, the This Is Us alum tweeted a link to a fan campaign trying to get him back into the franchise.

“Some ‘Black Panther fans wants Sterling K. Brown back in the MCU,” the actor tweeted alongside the article. “If there’s a way, I would be honored #WakandaForever.”

Some ‘Black Panther’ Fans Want Sterling K. Brown Back in the MCU…🤷🏿‍♂️…🙅🏿‍♂️ If there’s a way, I would be honored. #WakandaForever https://t.co/vG08VqJo3d

Within the MCU, N’Jobu helped Ulysses Klaue (Andy Serkis) smuggle vibranium out of Wakanda, hoping to get the fictional metal to oppressed people across the world. After the character tries to shoot Zuri for double-crossing him, he’s killed by T’Chaka in a flashback sequence.

Black Panther star Martin Freeman recently said he’s going to start filming his role on the film’s follow-up — Black Panther: Wakanda Forever — within the next few months. “No, apart from the fact that it’s happening because as you will have guessed, Marvel have sworn us all to secrecy,” the Sherlock alum told host Ronan Keating (via Metro). “I’ve read the script. It’s very good and we will be doing it at some point I guess in the next several months. I’ll be going to the States and doing that, but I’m very excited about it.”

As with all productions from Marvel Studios, plot details for the sequel are being kept under wraps.

“You know, I’m currently going through it,” Black Panther helmer Ryan Coogler previously explained of his filmmaking process after the passing of Chadwick Boseman. “One thing that I’ve learned in my short or long time on this Earth, however, you want to look at it, it’s difficult to have perspective on something while you’re going through it. This is one of the more profound things that I’ve ever gone through in my life, having to be a part of keeping this project going without this particular person. Who was like the glue that held it together.”

He added, ”That said, you have a personal life, you have a professional life, you got a private life. When you work in something that you love, those things blend, they come together right? Your life kind of becomes your work for the better part of it. So, I’m trying to find a work-life balance, so I’m working on building two things that can stand on their own. I’m not there yet. But, this is without question, the hardest thing I’ve ever had to do in my professional life.”

Black Panther: Wakanda Forever is currently set to premiere in theaters on July 8, 2022. Kingdom of Wakanda does not yet have a release date on Disney+.