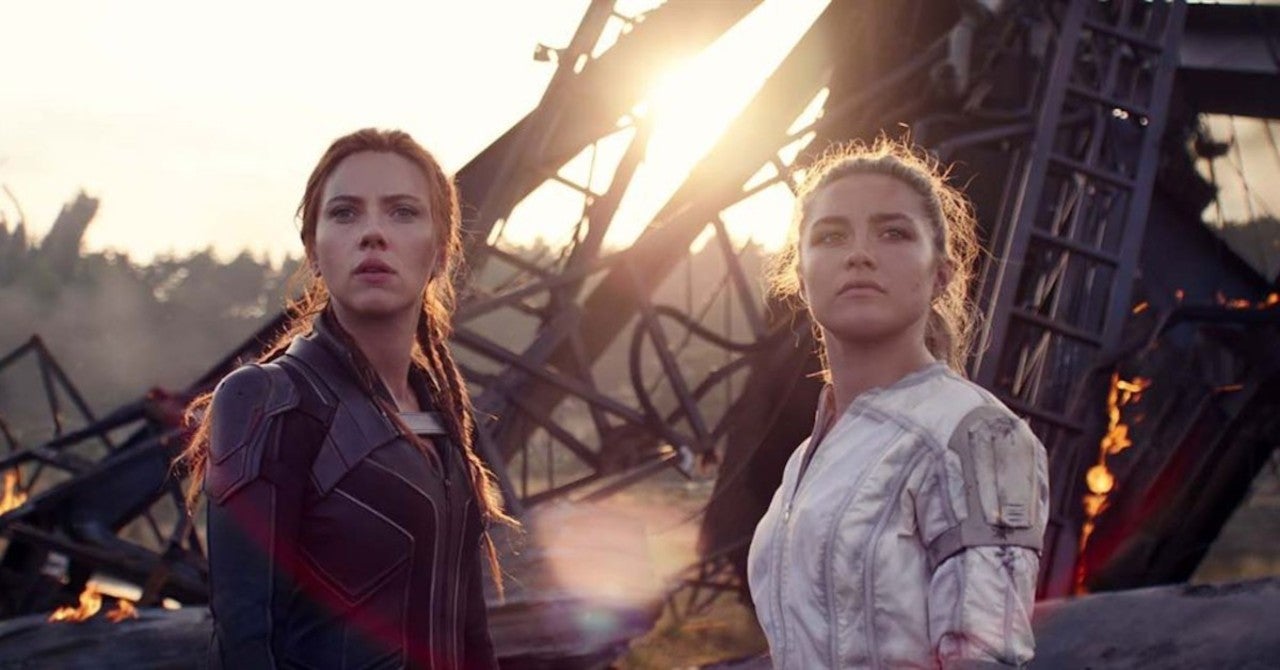 At long last, after several pandemic-related delays, the Marvel Cinematic Universe has returned to the big screen. Black Widow has arrived in theaters across the United States, and will become available for purchase on the Disney+ Premier Access on Friday morning. Fans are finally getting the chance to experience the latest adventure set in the MCU, which means that they’re once again sitting through the credits to see what Marvel may have in store next. As expected, Black Widow does have a post-credits scene, and it sets the stage for a new TV series on Disney+.

WARNING: This article contains spoilers for Black Widow! Continue reading at your own risk…

Black Widow ends with Natasha Romanoff donning a new blonde haircut and heading off to collect the rest of the scattered Avengers. As we know, she dies a while later during the events of Avengers: Endgame. In the film’s lone post-credits scene, Yelena visits Natasha’s grave, tidying up the flowers and spending a moment alone with her late sister.

That quiet moment is interrupted with someone blowing their nose behind her. It’s Valentina Allegra de Fontaine, the mysterious woman played by Julia Louis-Dreyfus, who first appeared in The Falcon and the Winter Soldier. Yelena is working for her, just like John Walker, so Val is clearly putting together a team of her own. The very end of their conversation is where things get interesting.

Val explains that she wanted to personally hand Yelena her next target. She hands Yelena a tablet and says she has the opportunity to take out the man responsible for Natasha’s death. Of course, the tablet shows a picture of Clint Barton.

This directly sets up the Hawkeye TV series, which is coming to Disney+ this fall, potentially revealing one of the show’s central conflicts. Jeremy Renner’s Clint Barton will be training and passing the Hawkeye baton to Kate Bishop, played by Hailee Steinfeld. It was already announced that Florence Pugh would be appearing in the series as Yelena, but the specifics of her role were kept secret. We now know that she’ll be acting as an enemy to the Hawkeye duo, at least when she first arrives. A couple of conversations about Natasha’s death may be able to smooth things out.

Are you looking forward to seeing Florence Pugh show up in the Hawkeye series? What did you think of Black Widow‘s post-credits scene? Let us know in the comments!