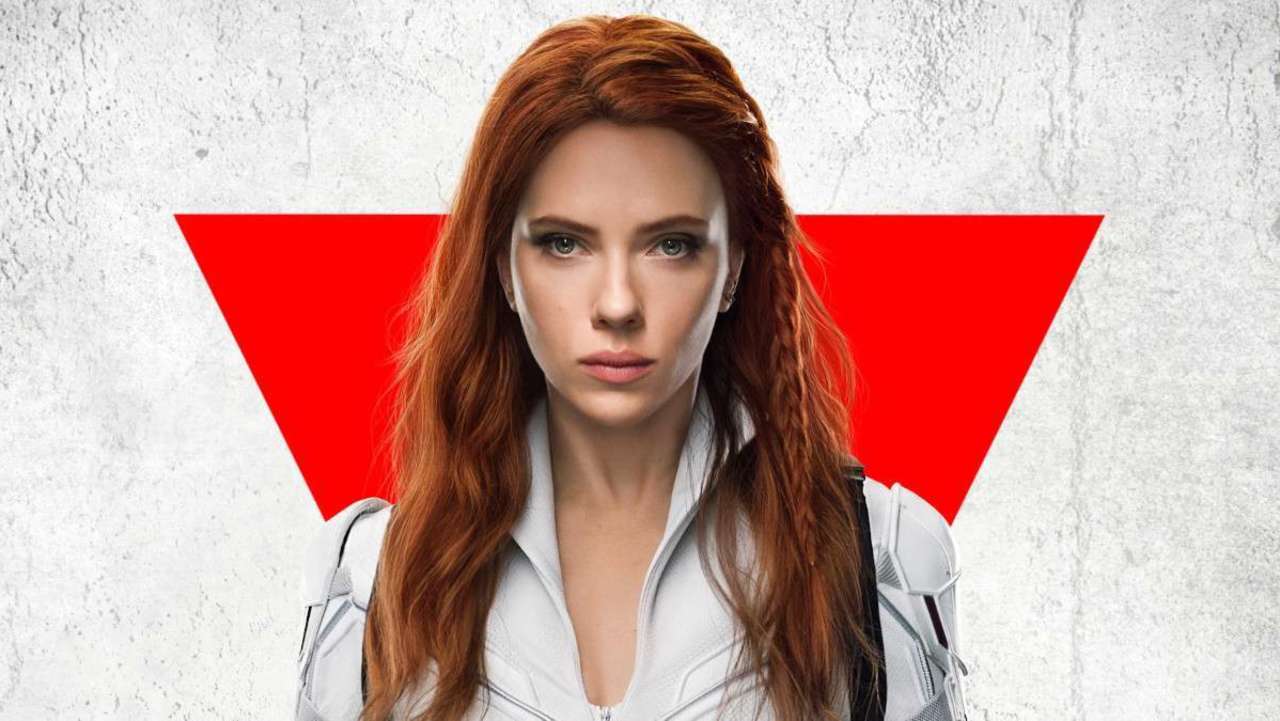 Black Widow will be Scarlett Johansson’s Marvel Cinematic Universe swan song, and after a series of pandemic-related delays, the film is finally ready to step into the spotlight and hit the big screen. The film will dive into Natasha’s past like no other film has to this point, introducing several key parts of her past, including of course Florence Pugh’s Yelena Belova, and will also have larger ripple effects on the MCU moving forward in some interesting ways. In a new interview with Total Film (via GamesRadar), Johansson was asked about saying goodbye to this Marvel chapter of her career, and she teased a bit of what the future could hold.

“It’s definitely bittersweet because I love my Marvel family,” Johansson said. “I’m never going to be ready to not be a part of it. They’ll always be family. I’ll never feel ready to not be in it, because I hate to feel like I’m missing out on stuff with them. And who knows? Maybe at some point, we’ll have some opportunity to collaborate in some other kind of way.”

“It was certainly wonderful to be able to produce this with them, because I got to really know the process, and know them in a whole other intimate way. It was very exciting. At the same time, I really feel good about moving on from this chapter. I feel incredibly proud of this film. It’s so strong,” Johansson said. “It turned out so beautifully. It has so much love in it. Everything in it has intention and purpose. And, you know, I will always love Natasha. I’ve loved to play her, and I feel that she stands alone in this universe in a way that I feel really good about. And sometimes, you know, the most…”

After a brief pause Johansson said “In every way, and certainly as an actor, it’s always better to leave a situation when you’re on top. And to feel good about something. It’s great. And I feel on top with this. I really do. I’m really proud of it. So we’ll see how everybody else sees it! But I will always love my experience of it.”

Johansson stepping away from Widow could mean that Pugh ends up stepping into that overall role in the MCU for some additional spotlight, and giving the title to some new blood was definitely the plan. “I definitely felt that way from the very beginning,” Johansson said. “She stands completely on her own. She’s strong and different. She’s so different to Natasha.”

“You also see the generational difference, too, in how they react to things, and what they’re careful about, or what they’re careless about,” Johansson said. “It’s so fresh, what she does. It’s very representative, also, of who she is as a person. She’s unapologetic, and confident in herself, and curious, and brave, and emotionally brave – far more than I ever was. And that stuff all comes through. It’s wonderful to feel like you’re witnessing something great happening.”