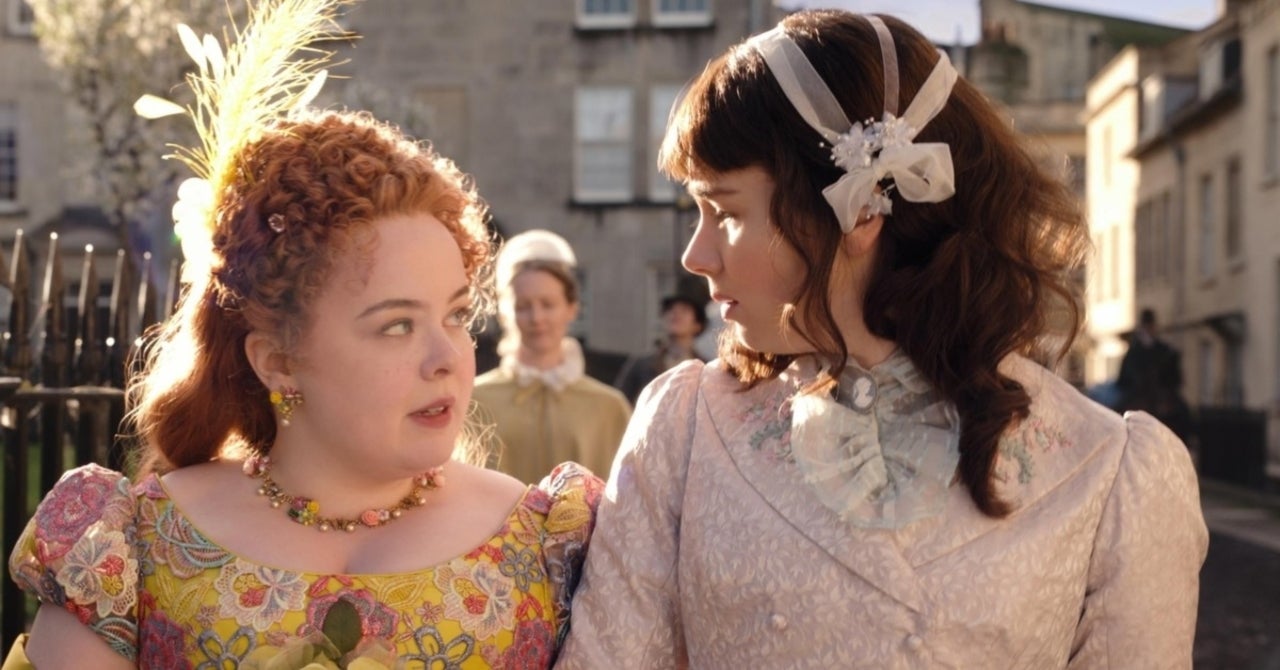 One of the most popular shows to come out of Netflix within the last year was Bridgerton, which recently scored 12 Emmy nominations. Despite the fact that Regé-Jean Page (Simon Basset) will not be returning to the series for its second season, fans are eager to see the next chapter in the story. Unfortunately, the wait for season two might be a little longer thanks to the ongoing pandemic. According to Variety, production on the show was just halted again due to a second case of COVID on set.

According to the report, this is the production’s second COVID case in a week, which has caused the Bridgerton set to pause for an “indefinite period of time.” It has not been announced if the person affected was a member of the cast or crew, but it’s being reported that they are now in isolation. The show is currently being filmed in the United Kingdom, which is expected to fully reopen on July 19th. However, Variety shares that the country now has “the highest daily new case rate in the world.”

Hopefully, things will get safer and the Bridergerton cast and crew will be able to continue their work on the highly-anticipated new season. As for Page’s exit, the actor recently explained the decision, and producer Shonda Rhimes told The Hollywood Reporter that she was surprised by fans’ reaction to the news.

“It’s a one-season arc. It’s going to have a beginning, middle, end – give us a year,” Page explained after the news broke, recounting early conversations he had with Shondaland producers. “[I thought] ‘That’s interesting,’ because then it felt like a limited series. I get to come in, I get to contribute my bit, and then the Bridgerton family rolls on.”

“I don’t think I fully expected or understood what releasing all eight episodes around the globe at once was going to do,” Rhimes shared. “And yeah, I was like, ‘I’ve killed many a man that people adore.’ I’m so surprised that everybody is [losing it over a character we’ve watched] for eight episodes leaving. But obviously, Regé is an amazing actor and he did an amazing thing and people responded. I also was surprised because the nature of this series is simply, this year it’s this couple, this year it’s [that] couple.”

Stay tuned for more updates on Briderton‘s second season. In the meantime, Bridgerton‘s first season is streaming on Netflix.