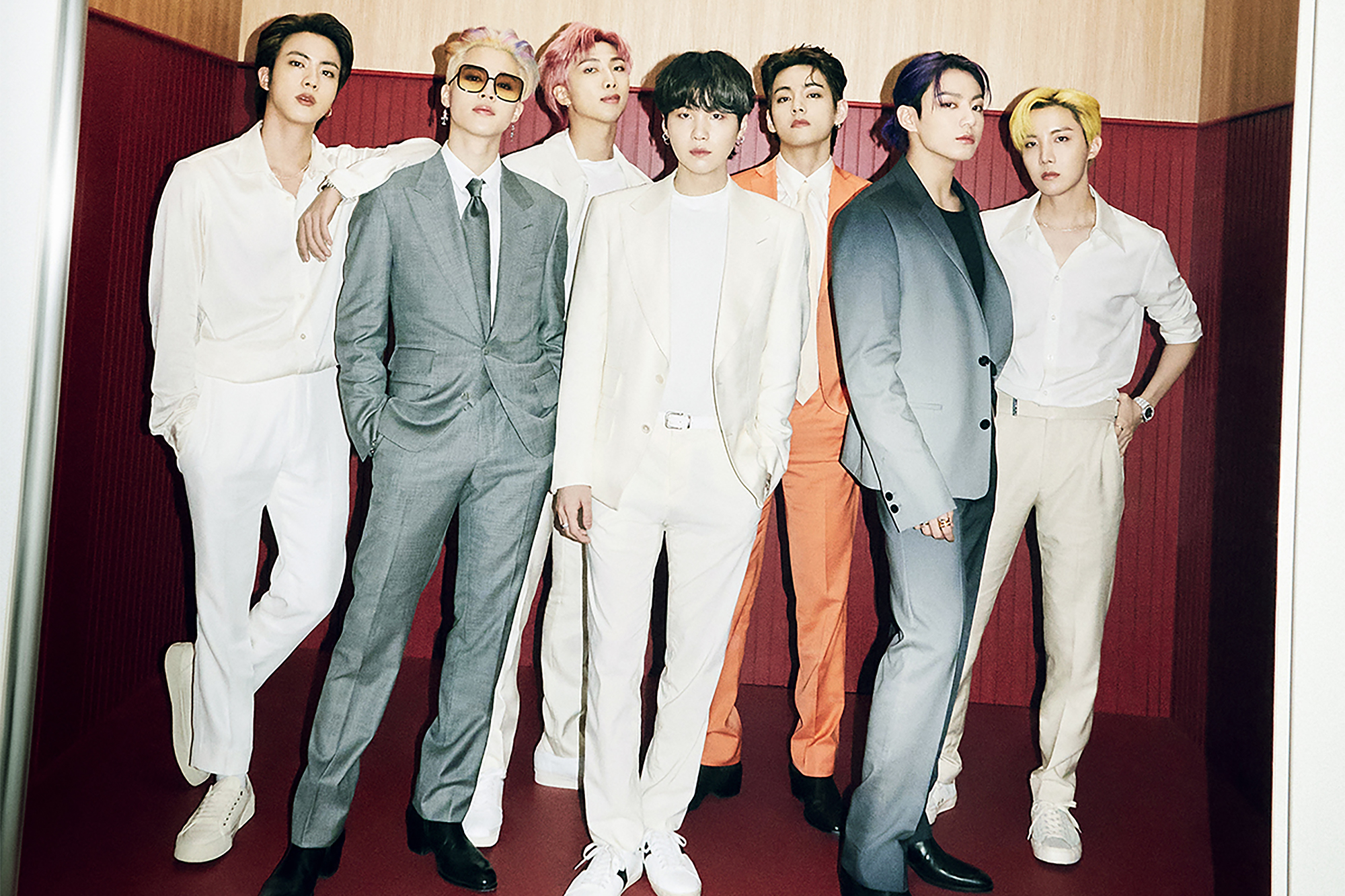 BTS is reportedly set to “Butter” up its infamously loyal fanbase with a new album — a birthday present of sorts — this summer.

The K-pop sensations could be assembling their #BTSARMY of fans for a release of a new album on July 9, according to NME, citing the Korean news outlet SPO TV News.

The local news source has pointed out that the boy band let it slip during a press conference for its single “Butter” in May that the group is planning to release a new album this summer.

Although the new music drop has yet to be confirmed by BTS’s management company, Big Hit Music, fans are already speculating the teased release date could be paying homage to the anniversary of “ARMY Day.” (BTW: BTS officially declared its famed fandom “ARMY” on July 9, 2013.)

This next album would be a follow-up to 2020’s blockbuster “Be,” featuring the Grammy-nominated track “Dynamite.”

Frenzied fans are celebrating the possibility of new BTS jams the best way they know how — by dominating Twitter’s trending topics. If the new BTS album is indeed released on what the fan’s refer to as their collective “birthday,” fans appear to see it as a signal that their fave band is truly in tune with its ARMY.

BTS released their second English single “Butter” in May to hype the group’s Billboard Music Awards performance. After the release of “Butter,” fans around the world broke multiple records including: most-streamed track on Spotify in the first 24 hours and most-viewed YouTube music video in the first 24 hours.

Superman & Lois Drops Some Clues About the Post-Crisis Arrowverse Timeline

Superman & Lois Drops Some Clues About the Post-Crisis Arrowverse Timeline