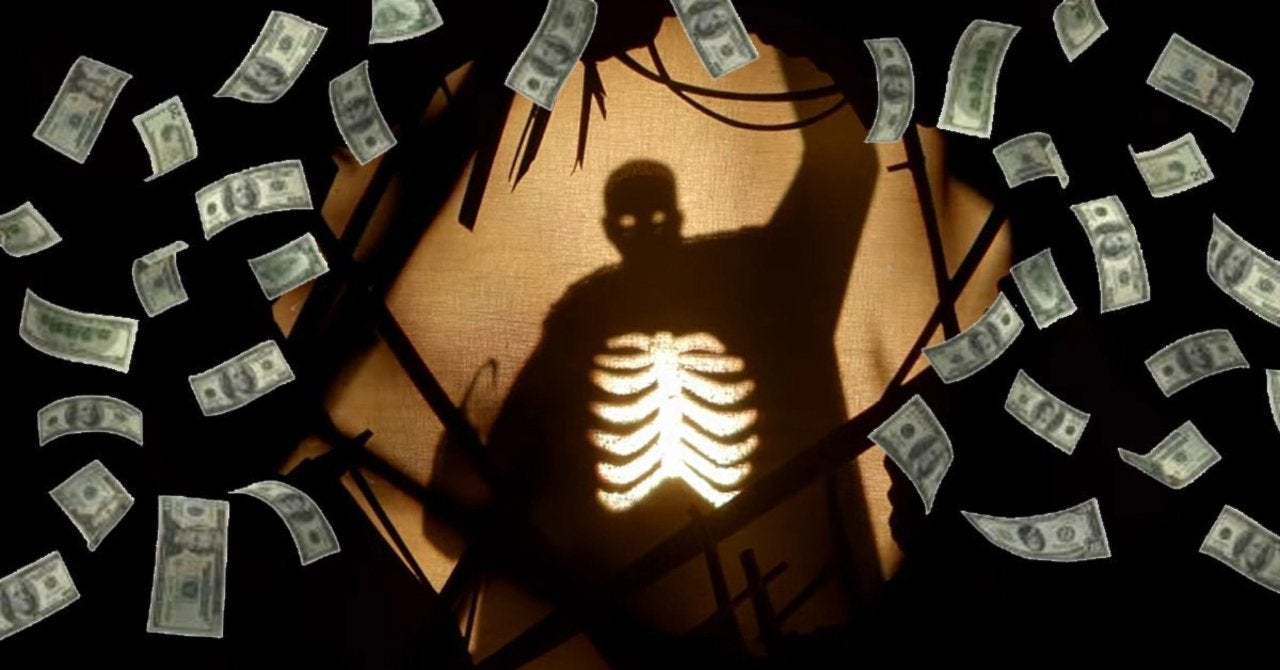 More than a year after it was originally slated to hit theaters, Nia DaCosta‘s Candyman has finally been unleashed on audiences, with its Thursday night previews taking in $1.9 million, per Deadline. These numbers are surely promising, not only due to it being an R-rated horror movie landing in theaters in late August, but also due to the ways in which the pandemic has crippled movie theaters, with the delta variant of the coronavirus having an impact on moviegoers. These preview numbers put it on a path to take in a weekend total somewhere in the mid-teens.

Deadline did point out that, with Candyman sitting at 86% positive reviews on aggregator site Rotten Tomatoes, Don’t Breathe in 2016 had similar critical reactions and had a similar late August release window, with its opening Thursday night previews earning that film $1.875 million on its way to a $26.4 opening weekend. What might be more promising for the film focused on the hook-handed killer is that it’s the long-awaited revival of the series that first graced the big screen back in 1992, whereas Don’t Breathe didn’t have a built-in fan base.

In the new film, for as long as residents can remember, the housing projects of Chicago’s Cabrini Green neighborhood were terrorized by a word-of-mouth ghost story about a supernatural killer with a hook for a hand, easily summoned by those daring to repeat his name five times into a mirror. In present day, a decade after the last of the Cabrini towers were torn down, visual artist Anthony McCoy (Yahya Abdul-Mateen II; HBO’s Watchmen, Us) and his girlfriend, gallery director Brianna Cartwright (Teyonah Parris; If Beale Street Could Talk, The Photograph), move into a luxury loft condo in Cabrini, now gentrified beyond recognition and inhabited by upwardly mobile millennials.

With Anthony’s painting career on the brink of stalling, a chance encounter with a Cabrini Green old-timer (Colman Domingo; HBO’s Euphoria, Assassination Nation) exposes Anthony to the tragically horrific nature of the true story behind Candyman. Anxious to maintain his status in the Chicago art world, Anthony begins to explore these macabre details in his studio as fresh grist for paintings, unknowingly opening a door to a complex past that unravels his own sanity and unleashes a terrifyingly viral wave of violence that puts him on a collision course with destiny.

Candyman is in theaters now.

Will you be checking out the film this weekend? Let us know in the comments below or contact Patrick Cavanaugh directly on Twitter to talk all things horror and Star Wars!

Ringo Starr On His ‘Change The World’ EP, Charlie Watts, And The Upcoming Beatles Doc

Ranking The ‘Star Wars Visions’ Episodes From Worst To Best

How to get Teams to go away in Windows 11

BP closes some sites due to lorry driver shortage