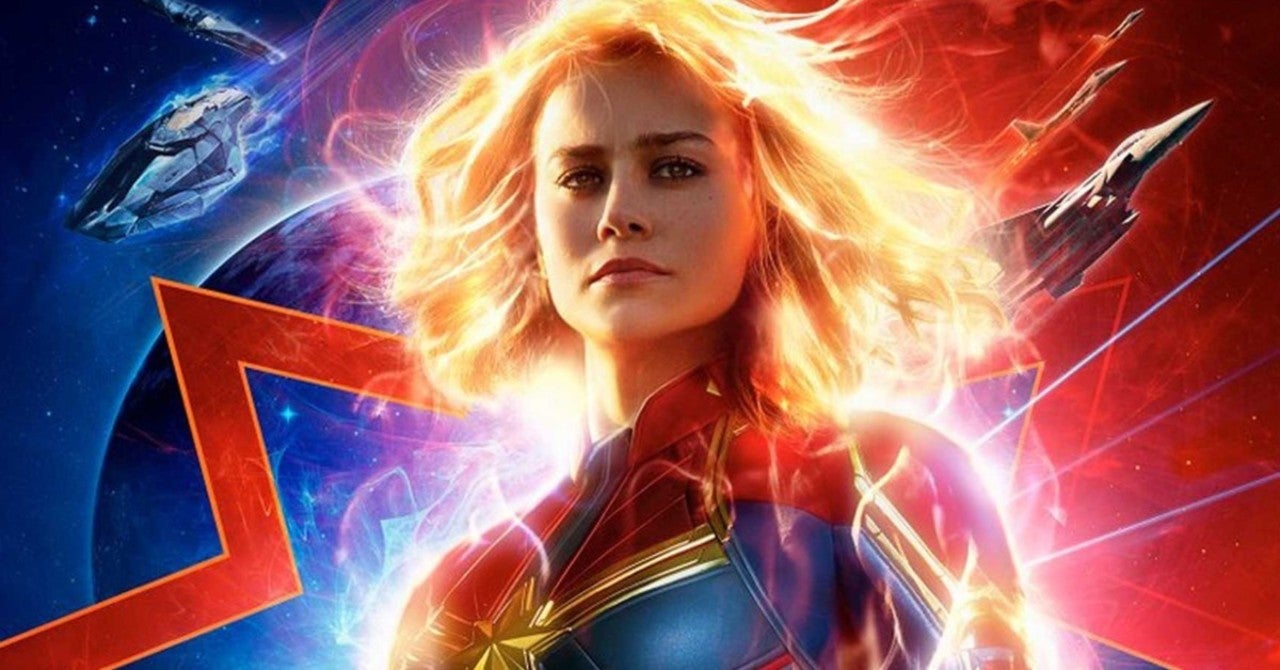 Captain Marvel star Brie Larson has been pretty busy over the past year, as she launched a new YouTube channel where she had the chance to talk with interesting people and do things she loves while exploring new things at the same time. It’s been a genuinely fun experience for Larson, but on the latest video she was a little sad, and that’s because she’s going to have to roll back the number of videos she does. It’s for a positive reason though, as Larson has to ramp up work on her other love, acting, and a return to work on that front means she can’t produce as many videos. The key here is as many though, as Larson said they aren’t stopping, she just can’t hit her weekly release schedule for a while, but she’s loved every minute of this and will be doing more.

“So I did not think that I would hit the one-year mark on this to be quite honest. I didn’t know how I’d feel putting myself out there weekly in this way. I think some of you know that I started this channel, I started thinking about it before the pandemic, and it was because I needed to just like…I needed to shake it up. I needed to feel like I could just be silly and normal,” Larson said. “This was a way of testing it out for myself more than anything else. What happens if I reveal more of myself, of me…is it okay to be me? And it seems wild how scary that felt a year ago. That a year ago I was calling friends panicked like I don’t know I’m going to be rejected and people are going to hate me and blah blah blah and I’m sure all those things happened, but also I’m fine (laughs), or no, I’m better than fine! I’m great! We had fun. I had fun!”

“It’s the one-year anniversary, and at this exact time, I’m going to have to slow down on this. I can’t keep up on doing videos weekly. I gotta go back to my job. My first job. My acting job. I am sad about it,” Larson said.

“This is not the last video. I’m going to do more, it’s just not going to be able to be on a weekly schedule. I would love to keep making things. Keep collaborating with people,” Larson said. “The podcast Learning Lots will still be going bi-weekly, so I hope you’ll check that out. I’ve been doing it with my best friend Jessie. It’s just been a true delight.”

“With all that said, thank you for joining me on this journey and thank you for subscribing, thanks for watching the videos, thanks for sharing them with your friends and family and I hope you found some joy in them because I found a lot of joy in making them. That’s why I’m going to keep doing it, just not as frequently,” Larson said.

The good news is the videos aren’t ending, and she will be on the big screen thanks to several projects, including the much anticipated Captain Marvel sequel The Marvels, which hits theaters on November 11th, 2022.

Which Larson video has been your favorite so far? Let us know in the comments or as always you can talk all things Captain Marvel with me on Twitter @MattAguilarCB!