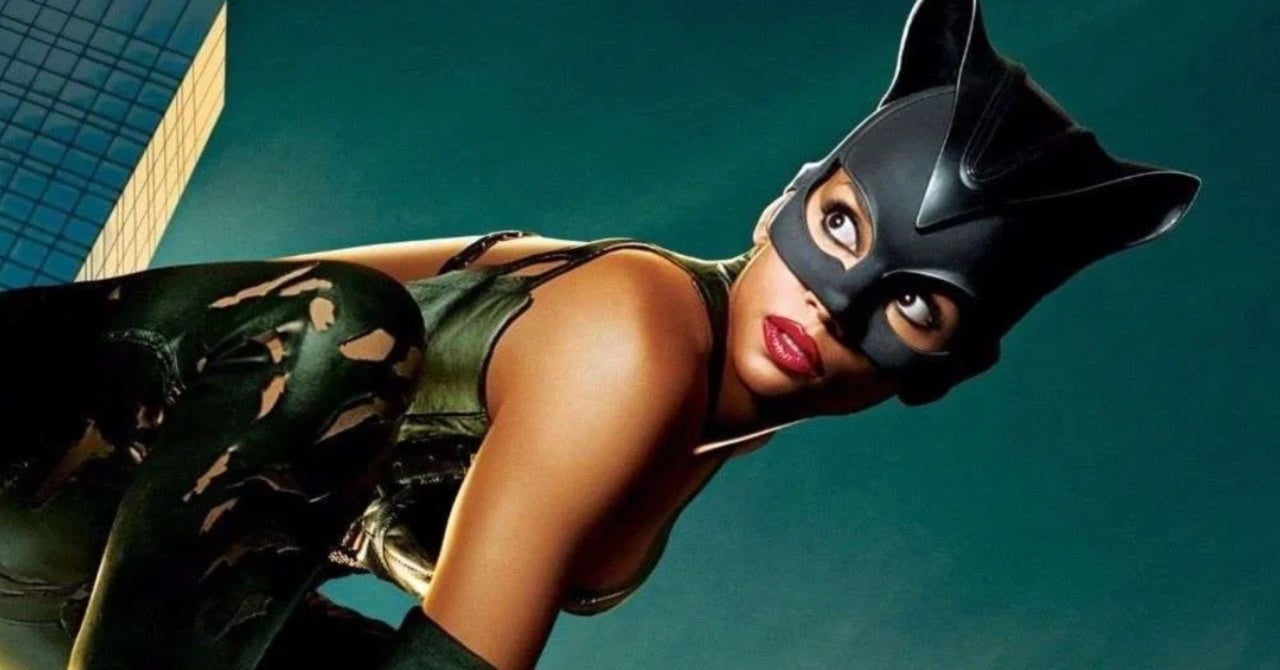 Catwoman’s Halle Berry revealed who her favorite version of the DC Comics hero is. She went back to the Batman TV show days and picked Eartha Kitt as the definitive version of the character. 1967 saw the beloved actress play the thief on screens all across the country. Kitty was the picture of grace in both her singing career and her performances on screen. Berry isn’t alone in her consideration of the actress either. Michelle Pfeiffer, Anne Hathaway and Zoe Kravitz have all alluded to her as a personal inspiration. So, there’s a new version of Selina Kyle coming to the big screen in Matt Reeves’ The Batman next year. But, there’s absolutely room to remember a legend and all she did for the role years before The Dark Knight and his wonderful cast of characters ever appeared on a movie screen.

… the Eartha Kitt version though. https://t.co/Y1EgD3jScL

Vanity Fair spoke to the newest Catwoman early in quarantine last year. She talked about the notion of keeping herself in shape as the time inside and away from filming stretched on.

Kravitz said, “Yeah. So I mean, it’s not like the studio called and said, ‘Don’t get fat, ****.’ But I had been training now for maybe four or five months and the first couple weeks that I self-quarantined, I remember texting the director, I texted Matt and I was like, We might have to make the cat suit a few sizes bigger when this is over. So I quickly decided to get my **** together and I’ve been working out virtually with my trainer David Higgins five days a week.”

“And it’s actually been really great because it’s been giving me some kind of structure because I do it at the same time and it also makes the weekends feel like a weekend because I don’t workout on the weekends and it gives me just, oh, it’s a different kind of a day,” she added. “So it’s actually been really great just for my mental health. And kind of foods, kind of the only thing that I have, food and wine bringing me joy right now. So I’m definitely eating whatever the **** I want. But yeah, try to stay in decent shape so I don’t have to start from scratch.”

Who is your favorite version of the character in all the films and TV shows? Let us know in the comments!

Rick and Morty Kicks Off Season 5 With Great Premiere Episode

Rick and Morty Kicks Off Season 5 With Great Premiere Episode