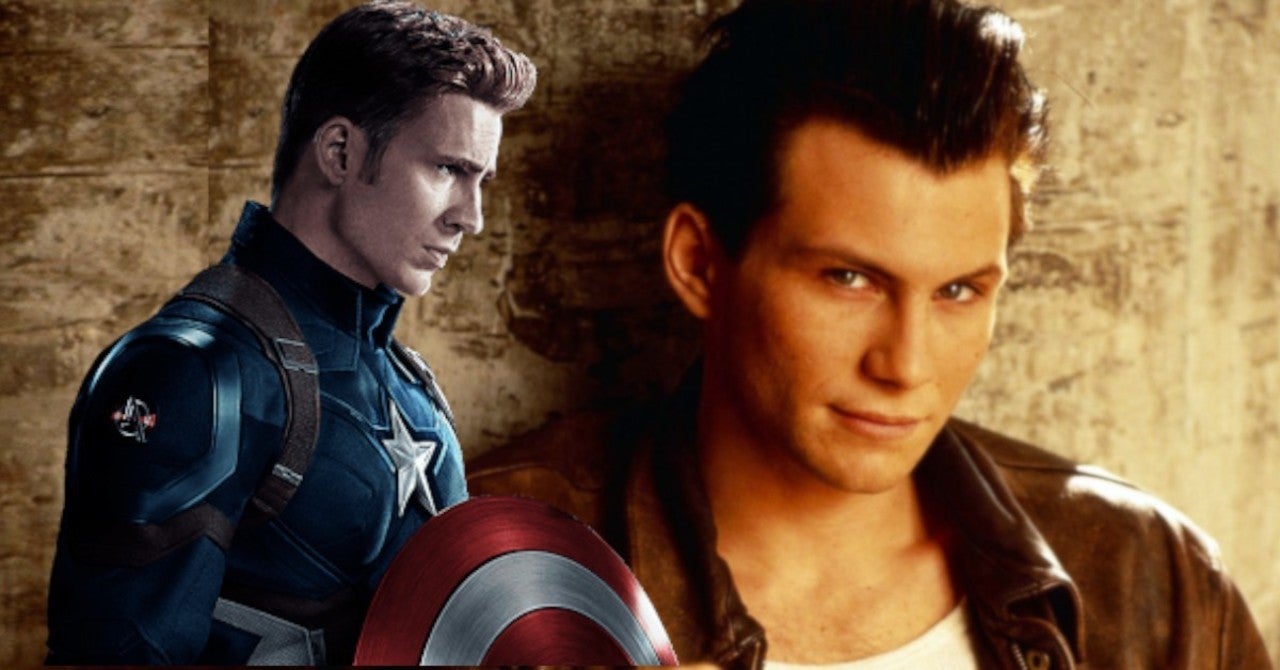 About a week ago, Heathers heartthrob Christian Slater trended on Twitter after Captain America star Chris Evans joked that, in 1989, Slater looked exactly like what you would expect a person named “Christian Slater” to look like. It was the kind of silly, innocuous observation that probably would never have received more than a few polite chuckles and a handful of retweets if everyone reading the tweet couldn’t read it in the voice of the Star-Spangled Avenger. Instead, Slater’s name was trending all day, and it quickly turned from Evans’s joke to a full-on Generation X appreciation of the man’s body of work.

And while he hasn’t tweeted anything since 2018, Slater was informed of the event. During an interview in support of the upcoming Peacock series Dr. Death, he told ComicBook that he thought it was fun, and thanked Evans for the mention.

“It was brought to my attention,” Slater told ComicBook. “I have a 19-year-old daughter who brought it to my attention and told me that I was trending. I didn’t really know what that meant; my social media skills are extremely limted. I tend to stay off of it for the most part, but…thank you, Chris Evans. It was fun to be a part of that.”

Slater, who has provided the animated voice of Deadshot in a pair of Suicide Squad animated movies, is no stranger to being parodied and joked about. The cadence of his delivery is so iconic that, during a separate interview at the same junket, co-star Annasophia Robb fell into a pretty solid impresison of Slater with minimal prompting.

Slater, who has a long career that includes hits like Pump Up the Volume, Mr. Robot, True Romance, and Dirty John, is best known for playing characters who tend to be a little slimy or morally gray. In Dr. Death, he turns that on his ear, playing a real-world hero in the form of Dr. Randall Kirby, who risks his career and professional reputation when he discovers that another doctor is being wildly irresponsible. Teaming with another doctor (played by Alec Baldwin) and an ambitious, young district attorney (Robb), Kirby sets out to get Dr. Christopher Duntsch out of the operating room and into prison, where he can’t hurt anybody else.

Dr. Death is set to premiere on July 15 on Peacock. Episodes are to be directed by Maggie Kiley, Jennifer Morrison, and So Yong Kim.