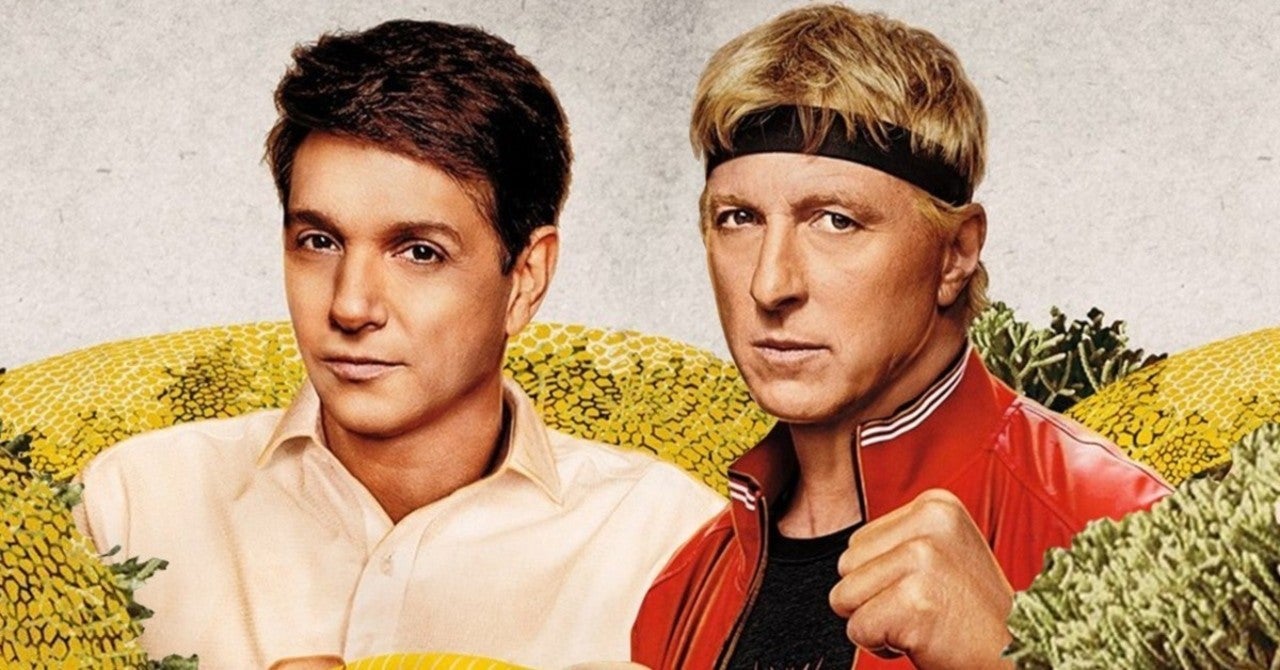 As Cobra Kai prepares its fourth season for fans around the world, the Karate Kid sequel series could not be in a better place. The show received loads of critical acclaim when it first debuted, and the move from YouTube to Netflix helped its audience grow exponentially. Following a fantastic third season, Cobra Kai is at the peak of its power, but it will be coming to an end at some point. Unlike some shows that are content to continue as long as people are watching, the end of Cobra Kai is already in sight.

The show probably isn’t going to be over after Season 4, at least not if its creators have anything to say about it. They do, however, already have an ending they’re building towards. Jon Hurwitz, Hayden Schlossberg, and Josh Heald recently spoke to Collider about their popular series, and revealed that they know how it will end, but are still unsure how long it will take to get there.

“We’ve always had a set end game, as to where the story’s going, but we’ve said from the beginning that we weren’t sure exactly how many seasons it’ll take to get there,” Hurwitz explained. “We found, even in Season 1 when we were in the writers’ room, there were so many ideas that we had that just didn’t fit into those five hours in the first season, so they ended up getting pushed to the next season. There are ideas that we talked about at the beginning of the show, that showed up in Season 3 or will show up in Season 4. And then, there are ideas that just fall by the wayside. There’s no added pressure to elongate the series. We’re still having a blast making it. There’s still a lot more story to tell, in our minds.

“We just finished shooting Season 4 and we have a lot more that we’re excited to do, going forward. So, we can’t tell you exactly how many seasons we’re going to have, but we know that we’re going to enter each season with enthusiasm and confidence. Eventually, we’ll talk to our friends at Sony and Netflix and say, ‘We think this is probably around the time we should be winding it down,’ and hopefully they’ll give us that time to do it. We’ll see.”

Based on the success Cobra Kai has had since moving to Netflix, and the lack of expensive special effects pushing the budget, the show probably won’t be canceled by its streaming home any time soon. Hopefully that means the creators will be able to tell the entire story as they intended.

Are you enjoying Cobra Kai so far? How many seasons do you think it will be around? Let us know in the comments!