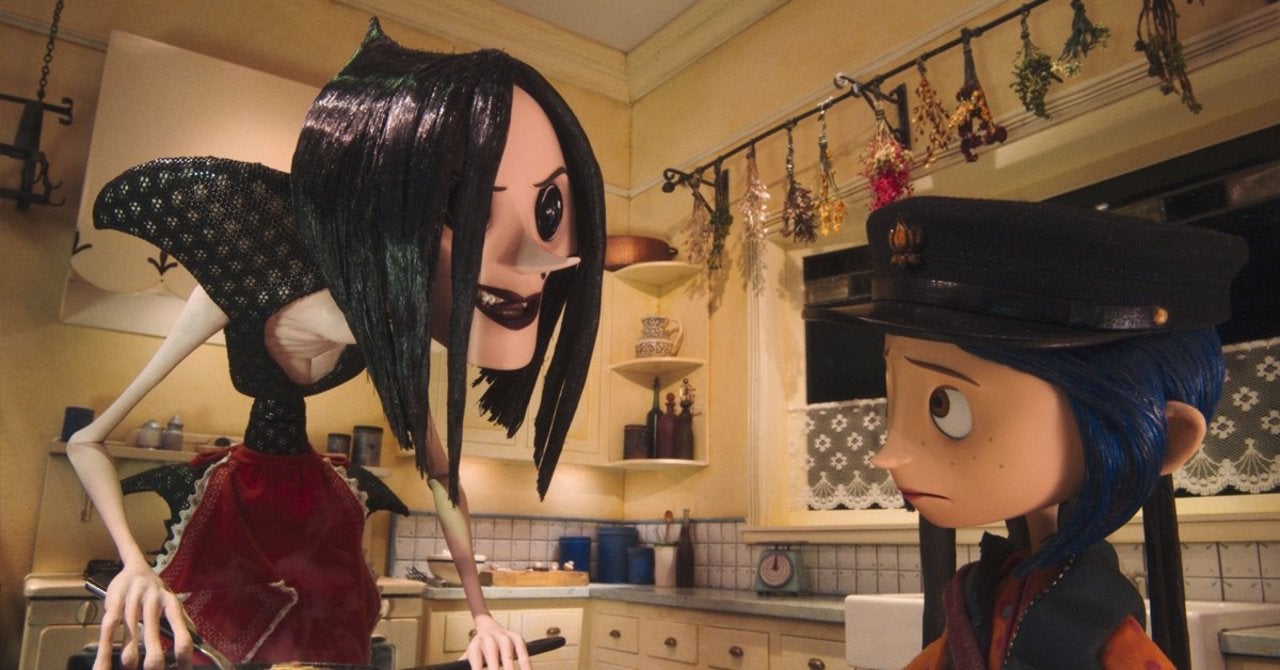 While LAIKA might be a relative newcomer in the world of animation, in the 15 years since their launch they have delivered not only films that have earned a passionate following among fans, but projects that have also debuted to critical acclaim, with the studio partnering with Blu-ray distributor Shout! Factory to deliver all-new home releases for their beloved adventures. Coraline, The Boxtrolls, ParaNorman, and Kubo and the Two Strings will all be coming to Blu-ray later this summer, with each release also including all-new footage that hasn’t been released. Coraline and The Boxtrolls hit shelves on August 31st and ParaNorman and Kubo and the Two Strings hit shelves on September 14th.

The Boxtrolls Blu-ray special features are as follows:

Kubo and the Two Strings Blu-ray special features are as follows:

“We’re delighted to launch our partnership with Shout! Factory,” LAIKA’s David Burke shared in a statement earlier this year when the partnership was announced. “Their ability to maximize value for legacy titles by bringing films to entirely new audiences well after their theatrical release cycle is unparalleled in the industry. We look forward to a long and impactful relationship with these industry leaders.”

Melissa Boag, Senior Vice President of Family Entertainment at Shout! Factory, added, “We’ve been huge fans of LAIKA, Travis Knight, and his extraordinary team. Their legendary ingenuity, independent spirit, and compelling storytelling have inspired us and continue to entertain audiences worldwide. We’re incredibly excited about this new opportunity with LAIKA and look forward to presenting these beloved films with enlightening extras and lavish packaging to fans and collectors everywhere.”

Will you be adding the films to your collection? Let us know in the comments below or contact Patrick Cavanaugh directly on Twitter to talk all things horror and Star Wars.