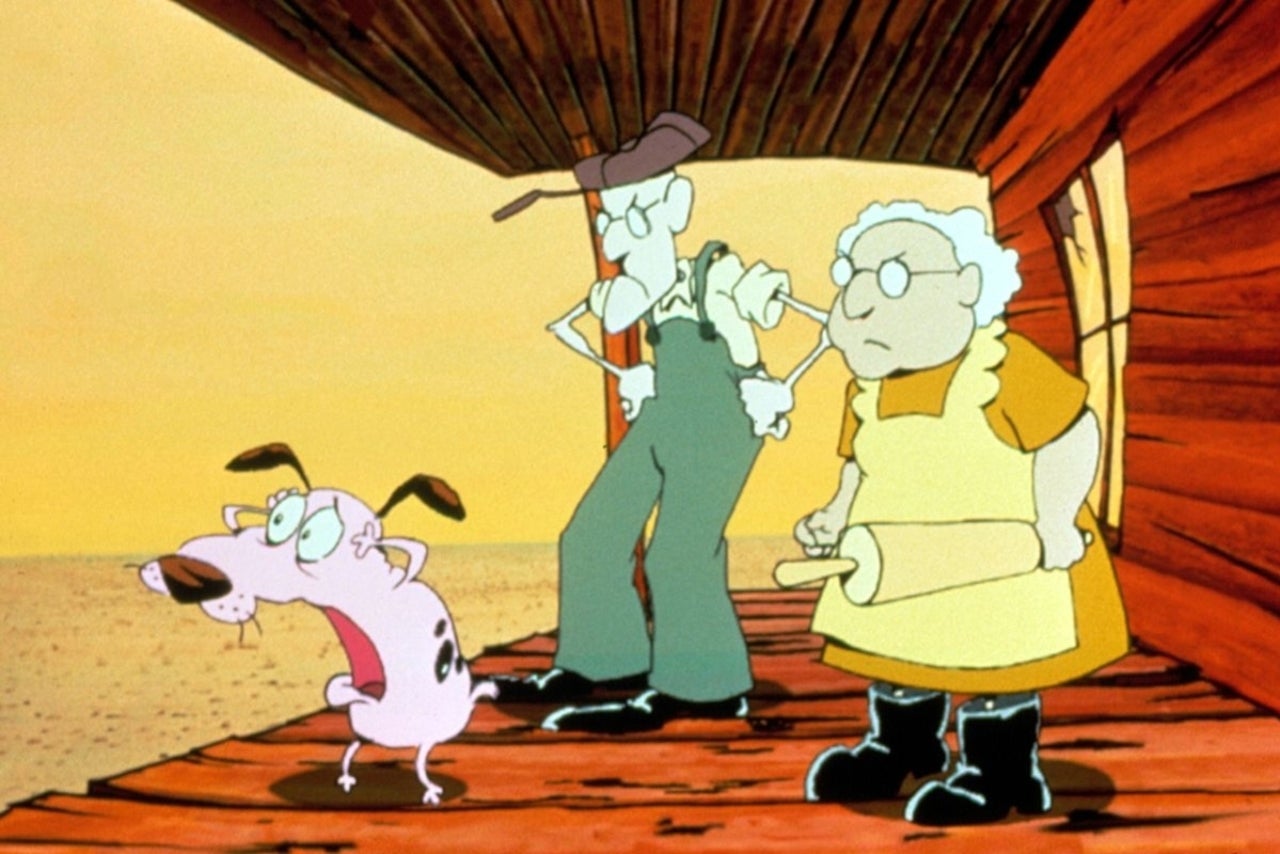 Sunday morning, word surfaced of Thea White’s passing, the long-time voice actor who’s best known for her portrayal of Muriel Bagge on Courage the Cowardly Dog. Hours after the news began to circulate, fellow voice actor Marty Grabstein — the actor behind the show’s eponymous dog — issued a beautiful tribute to White on his Facebook page.

“She was an extraordinary woman. I felt blessed and honored to have her in my life. Not only for the Courage days when we collaborated together on Courage the Cowardly Dog and seeing one another, but parties, and get-togethers, and having chats, and just really connecting in that respect,” Grabstein said in a video on his social media accounts. “But especially, I am honored to have made an even significantly closer connection with her after we recorded the Courage and Scooby-Doo movie together, which is coming out on September 14. Almost two years ago was when that started, and we began speaking on a regular basis…she was a warm, loving, kind, extremely funny woman with a whole lot of energy.”

White was able to reprise her role as Muriel in a straight-to-video crossover between Courage the Cowardly Dog and Scooby-Doo! That feature is currently set for release on September 14th.

“She looked like she was 50, it was unbelievable. Yet she was 81-years-old. God bless her. God bless her, indeed,” Grabstein added. “She was just an amazing person. She was smart, she was kind, all of these wonderful things. It’s just so devastating to lose someone during these dark times that we reside in who was such a positive energy. We need more of those positive energies today.”

He concluded, “Please take a moment…and think about Thea. Give her a thought. Because she was more than just Muriel in Courage the Cowardly Dog. She was just this angel in our lives that existed amongst us. An amazing thing indeed. Not that many angels that we can point to that we actually existed in the presence of.

No cause of death has been unveiled as of this writing. White just celebrated her 81st birthday in June.