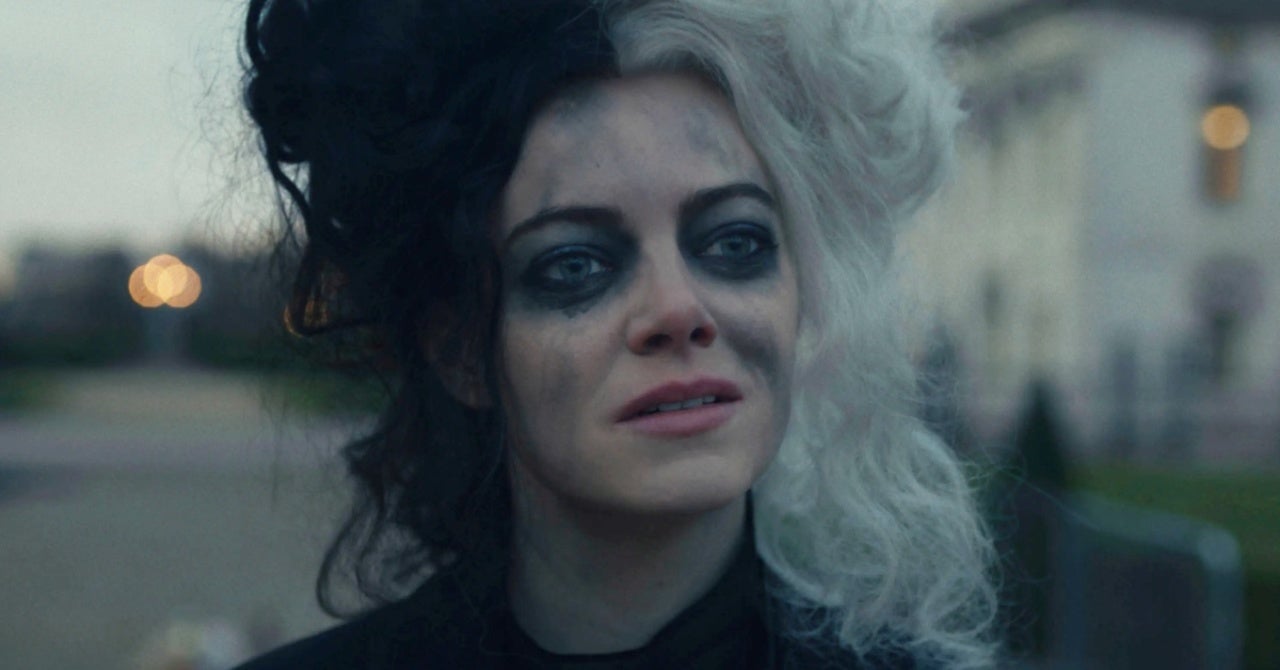 Cruella made its debut in theaters and on Disney+ Premier Access this past weekend, bringing an unexpected take on the origin of one of Disney’s most iconic villains. The film definitely had a lot for fans to chew over, both in terms of ties to the previously-released versions of 101 Dalmatians, and new details. One particular scene of the film quickly made the rounds online following its release — and it has inspired a number of creative memes in the process. Major spoilers for Cruella below! Only look if you want to know!

In the film’s first act, we’re introduced to Estella, the young girl who would eventually grow into Cruella DeVille after a series of events. One, in particular, was a party that her mom had stopped at as the two of them were preparing to leave town — a party that Estella decided to sneak into, drawing the attention of three of the host’s Dalmatian dogs. The dogs chased Estella throughout the mansion the party was being held at, and after Estella dodged out of the way, the dogs jumped forward at her mother, pushing her off a nearby cliff to her death. The moment profoundly impacts Estella, who blames herself for years for her mom’s death.

Cruella later unpacks that moment a bit more — for starters, the host of the party, The Baroness (Emma Thompson), actually used a dog whistle to call the dogs to kill Estella’s mom. But out of context, the scene has definitely caught the attention of people online, and has inspired a number of memes about exactly why Cruella hates Dalmatians so much. Here are just a few of our favorites.

looking forward to the upcoming Disney movie GASTON, in which we will get to see Gaston’s parents murdered by literacy and respect for women