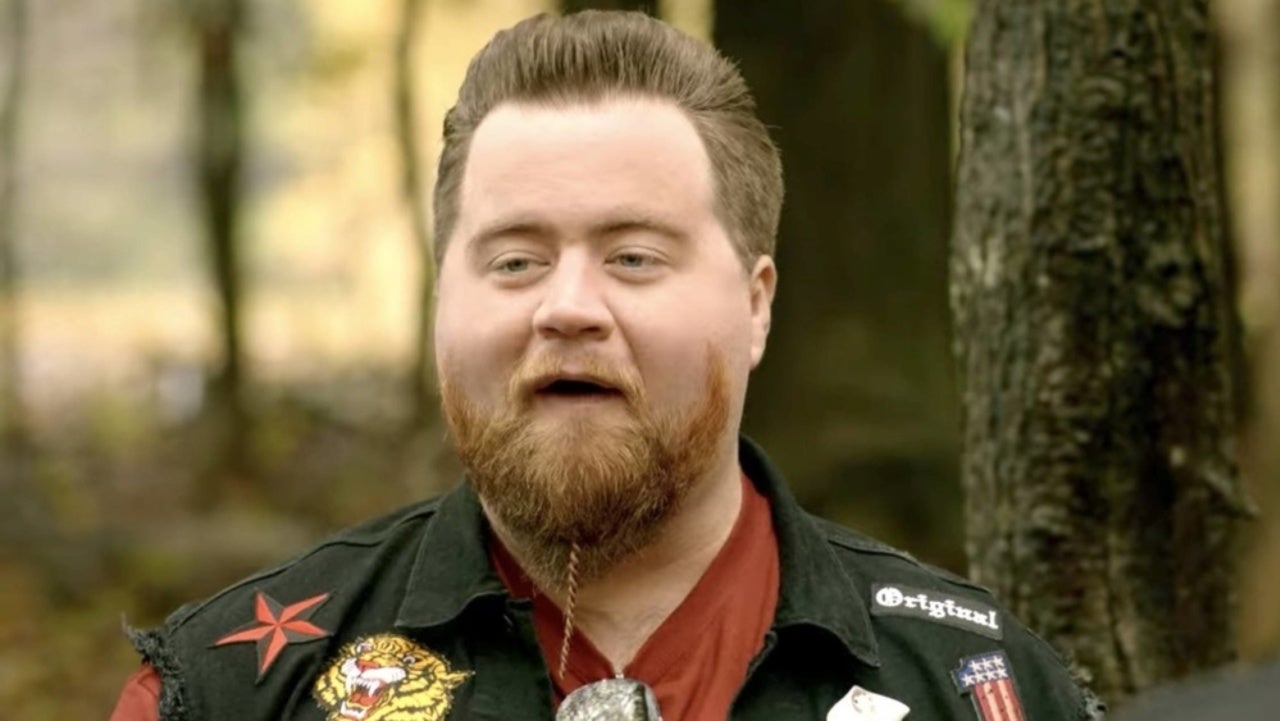 While most of the characters filling the dojos in Netflix‘s Cobra Kai series are teenagers, the second season of the show had one much older karate student that actually became a favorite amongst fans. Stingray, played by Paul Walter Hauser, was a hilarious addition to the Cobra Kai cast and most of the shows viewers instantly fell in love him. However, when Season 3 rolled around earlier this year, Stingray was nowhere to be found. Stingray was one of a couple of characters to just disappear from the show.

Of course, that doesn’t mean Stingray can’t return. Fans would love to see Stingray back in action at some point in the future, and it sounds like Hauser wants the same. During an interview with The Hollywood Reporter about his new film, Cruella, Hauser revealed that he keeps in tough with the folks from Cobra Kai and hopes to return to the show at some point.

“I hope so! I love that show,” Hauser said. “Those guys hit me up all the time to check on me. They’re very sweet, and they want to know what I’m up to and how I’m doing. But there are so many characters in the Cobra Kai universe that I never want to take precious screen time away from those main characters. So if they have a way to plug me in in the future, I’m all for it. I’m just waiting on the phone call.”

While Stingray might be one of the most beloved supporting characters on Cobra Kai, Hauser is easily the most in-demand actor to appear on the show. Having appeared in films for Spike Lee and Clint Eastwood in recent years, the spotlight is brighter than ever for Hauser as he continues to rise through the ranks of Hollywood. That said, Hauser has made it abundantly clear in recent years that he cares deeply about the people he works with and wants to continue doing work he enjoys. Yes, he will have plenty of movie offers on the table, but if Hauser has the chance to return to Cobra Kai, he’s going to find a way to make it happen.

Would you like to see Stingray come back to Cobra Kai in a future season? Let us know in the comments!

The first three seasons of Cobra Kai are now streaming on Netflix.