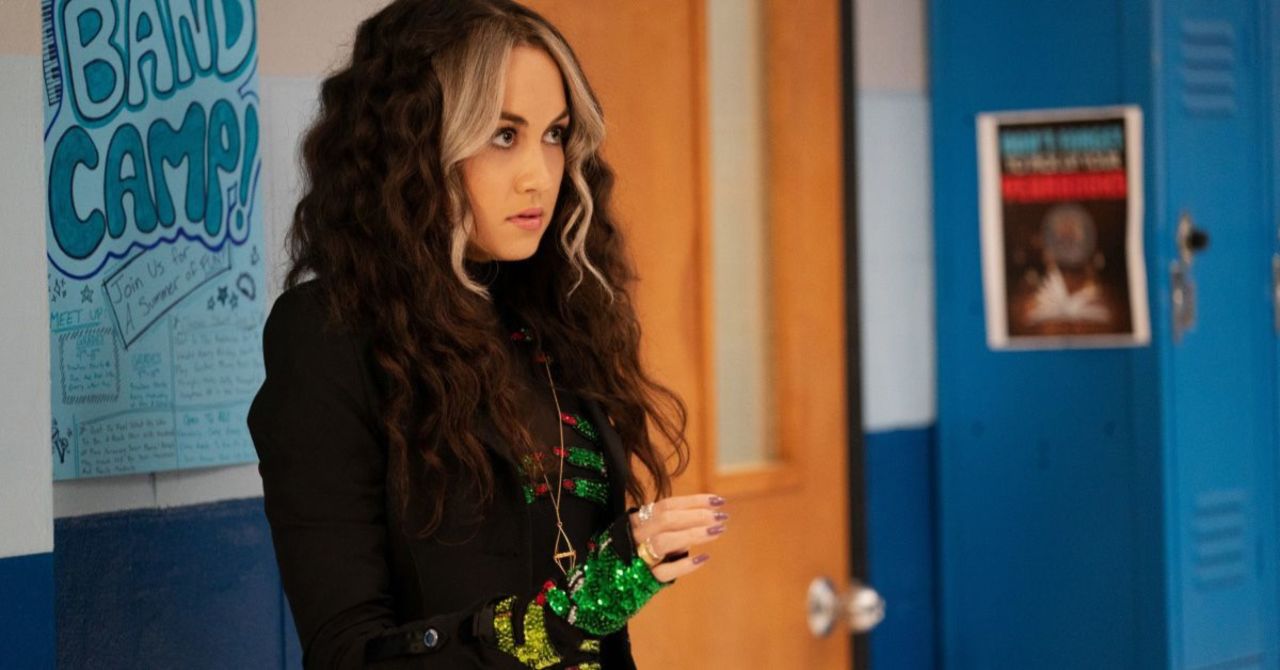 The CW has released a preview for “Summer School: Chapter Six”, the sixth issue of DC’s Stargirl‘s second season. The episode will air on Tuesday, September 14th. All season thus far, Cindy Burman (Meg DeLacy) has been quietly working in the shadows to recruit her version of the Injustice Society. She previously brought Artemis Crock (Stella Smith) and Isaac Bowin (Max Frantz) into her fold, but her attempt to do the same with Cameron Mahkent (Hunter Sansone) didn’t go over quite as well. Still, Cindy won’t be deterred and next week, she makes her move.

In the preview, Cindy calls Courtney (Brec Bassinger) and tells her pretty clearly what she wants: for her and everyone she cares about. Since Courtney and the Justice Society of America probably aren’t going to just let that ride, you can guess a pretty epic showdown is coming. You can check out the preview for yourself below and the episode synopsis after that.

DeLacy recently spoke with ComicBook.com about what Cindy has been up to between Season 1 and Season 2, as well as her motivation for creating her own take on the Injustice Society.

“So, Cindy has been, she got the diamond and she went off to this remote island called the Diablo Island,” DeLacy said. “And she’s been doing a lot of just research on the backstory of the ISA, more backstory of the JSA, what they stand for, the rise and fall of both. And trying to just work on this relationship with Eclipso, It’s someone new. She wants to make sure that they’re on the same page and gain respect from this mysterious being in this diamond. So, she’s just been kind of sitting with that and really kind of laying out the guidelines on how to recruit this team and create a badass family of people that emulate the type of ISA her dad was in.”

And for Cindy, creating that family is very important to her because a real family is something she lacked and is a driving factor for why, when presented with a way out, Cindy still chose a darker path.

“I think she chose the darker path because that’s all she really knows,” DeLacy said. “All she wanted was love from her dad all Season 1 and she was just treated like an experiment, never a daughter, never a child, never a teenager going through all the trials and tribulations of being a teenager. And so she’s a little angry and she’s a little like this is what I know to be true. And now this girl Courtney comes into Blue Valley and there’s this kid trying to take over everything. And it’s like, no, I was first. We had a plan. You came and messed up that plan, therefore, you’re my enemy now. So, she’s angry.”

How have you been affected by UK state pension underpayments? | Pensions

Moderna vs. Pfizer: Both Knockouts, but One Seems to Have the Edge