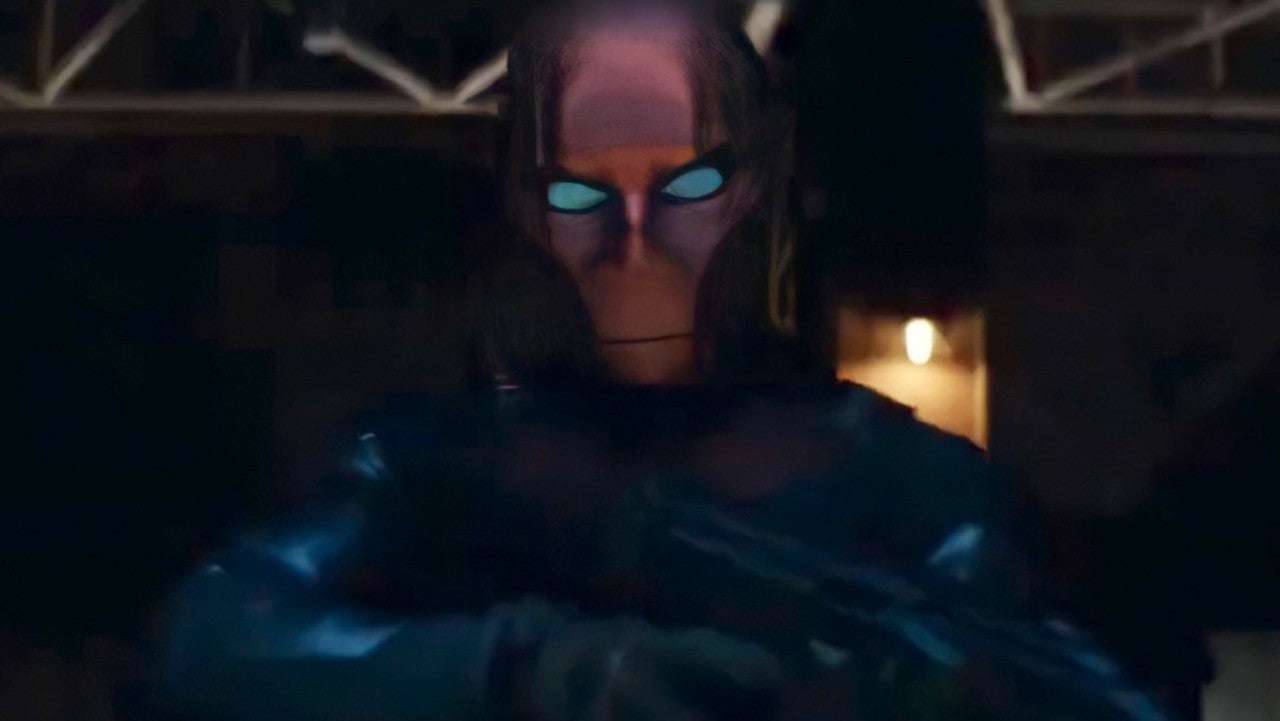 Ahead of the season three premiere of the series in just a few weeks, HBO Max has unleashed a cavalcade of official Twitter emojis for Titans not limited to just the character names. Almost every known character is in on it this time including emojis for returning characters Nightwing, Hawk, Dove, Raven, Starfire, Beast Boy, Donna Troy, Superboy, plus new additions including Jonathan Crane, Barbara Gordon, Jason Todd’s transition into Red Hood, and even one for Robin (presumably Jay Lycurgo’s Tim Drake) who may have been the one to get crow-bar’d to death by The Joker if the trailer is to be believed. Peep all the emojis below along with the many variants available to them!

Only a brief description has been released for the series so far which reads: “In season three, circumstances draw our heroes to Gotham City, where they will reunite with old friends and face new threats.” Some new cast members that will appear in the season includes Savannah Welch as Barbara Gordon, and Vincent Kartheiser as Dr. Jonathan Crane (aka Scarecrow), Damaris Lewis as Blackfire, and Lycurgo who joins the cast this season recurring as Tim Drake aka another Robin.

The first three episodes of season three will premiere on Thursday, August 12 on HBO Max with subsequent episodes launching weekly every Thursday through October 21. The first two seasons of Titans are streaming now on HBO Max.