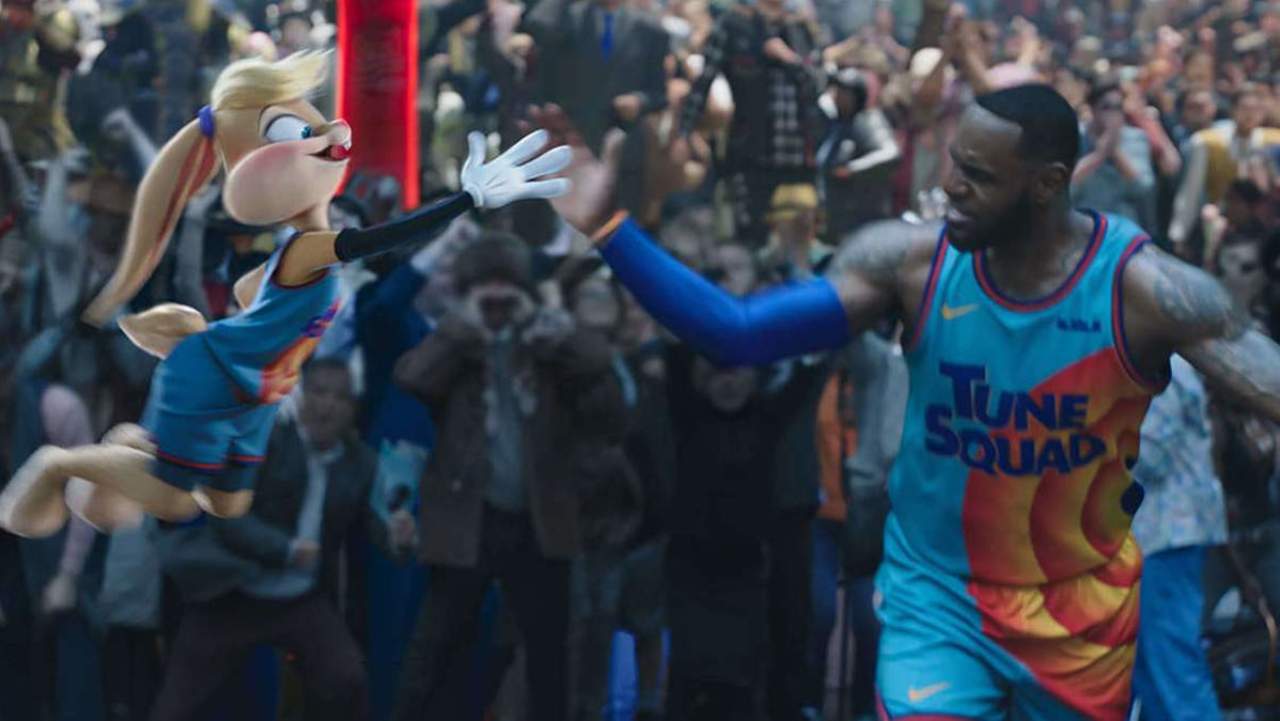 Al-G Rhythm, the villain played by Iron Man franchise star Don Cheadle, may have squared off against the onscreen version of LeBron James…but the pair never got to shoot any hoops together in the real world. Why? Well, it’s pretty much what you might guess: given that LeBron James is a global brand worth hundreds of millions of dollars between his sports contracts, endorsements, and entertainment studio, extracurricular play was not exactly encouraged. According to Cheadle, everyone on set was worried that something might happen to James, and worked hard to make sure he was always safe during production.

This was likely an issue on the first Space Jam, too. While Michael Jordan retired in 1993, and the movie didn’t come out until 1996, he came out of retirement in 1995.

“I wish I had ever been able to just play with him, just to do it, just to have that experience,” Cheadle admitted. “But you know, I think the headline that everyone was definitely trying to avoid was, ‘LeBron James gets injured on set of Space Jam 2 [laughs] in pick-up game.’ It’s like… No, we weren’t doing that. Even in the movie, when he would go hard, go hard at the basket and dunk, we’d have technocranes around him, and extras and standing around, and camera equipment. We were all very nervous.”

You can see the official synopsis for the film below.

Welcome to the Jam! Basketball champion and global icon LeBron James goes on an epic adventure alongside timeless Tune Bugs Bunny with the animated/live-action event “Space Jam: A New Legacy,” from director Malcolm D. Lee and an innovative filmmaking team including Ryan Coogler and Maverick Carter. This transformational journey is a manic mashup of two worlds that reveals just how far some parents will go to connect with their kids. When LeBron and his young son Dom are trapped in a digital space by a rogue A.I., LeBron must get them home safe by leading Bugs, Lola Bunny and the whole gang of notoriously undisciplined Looney Tunes to victory over the A.I.’s digitized champions on the court: a powered-up roster of professional basketball stars as you’ve never seen them before. It’s Tunes versus Goons in the highest-stakes challenge of his life, that will redefine LeBron’s bond with his son and shine a light on the power of being yourself. The ready-for-action Tunes destroy convention, supercharge their unique talents and surprise even “King” James by playing the game their own way.

Space Jam: A New Legacy is coming to theaters and HBO Max on July 16.

Honda workers in Swindon to face ‘reality check’ after it closes