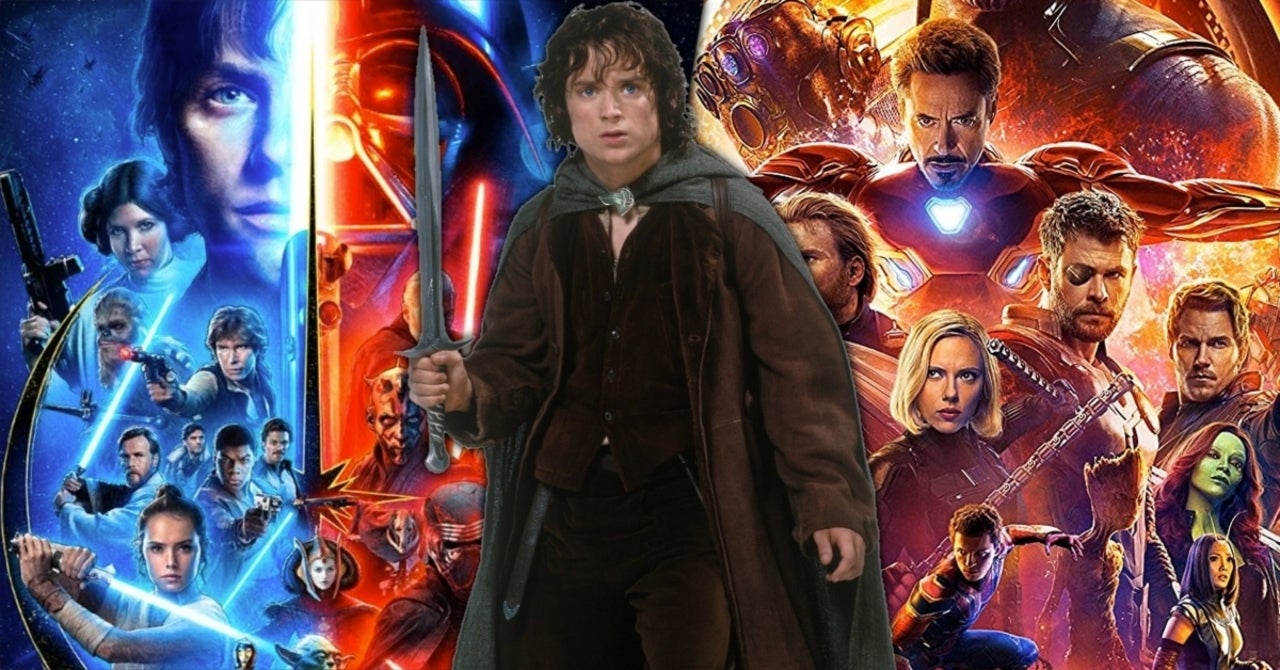 Elijah Wood largely became a household name thanks to his involvement in Peter Jackson’s massive Lord of the Rings franchise and, if the actor gets his way, he’d join two of Hollywood’s other largest properties. During the press tour for his latest project, No Man of God, Wood revealed he’d leap at the opportunity to appear in both the Star Wars and Marvel franchises.

In fact, the actor says both properties are “inherently fun,” and though he’d love appearing in both, he’d have to choose the space-faring opera over to the Marvel Cinematic Universe if it came down to it. After all, we all have our own priorities, right?

“I think that’s just inherently fun,” Wood said in a chat with Entertainment Tonight. “I haven’t had a chance to play in a giant sandbox in a while…Star Wars gets precedent because I’m a huge Star Wars fan.”

He added, “So more of that, certainly in the live-action sphere, would be awesome. But working on a Marvel film, I mean, there’s obviously a whole conversation that happens certainly in film Twitter about sort of the cinematic relevance of Marvel. Is it cinema? All this sort of sh*t. And whether you like superhero movies or not, they are inherently fun. And those movies are extremely well made. I think getting to play again in that universe’s sandbox would be a blast. It’d be totally awesome, because it’s at such an insane scale.”

In the same chat, Wood was also asked about reprising his role as Frodo Baggins, especially since Amazon Prime recently wrapped production on its take on Lord of the Rings, a show that may end up the most expensive ever.

“If I had that experience to do over again, in a heartbeat! Spend the better part of four years in New Zealand again with those people, making those films. I didn’t want it to end,” Wood said. “Principal photography was 16 months and then we went back each year for additional shooting for pickups and reshoots. And that kind of lulled us into this false sense of security because we’re like, ‘Oh, we get to go back every year.'”

Amazon’s Lord of the Rings is expected to premiere on Prime Video beginning September 2nd, 2022.

The Unscientific Attack On The IEA’s World Energy Outlook