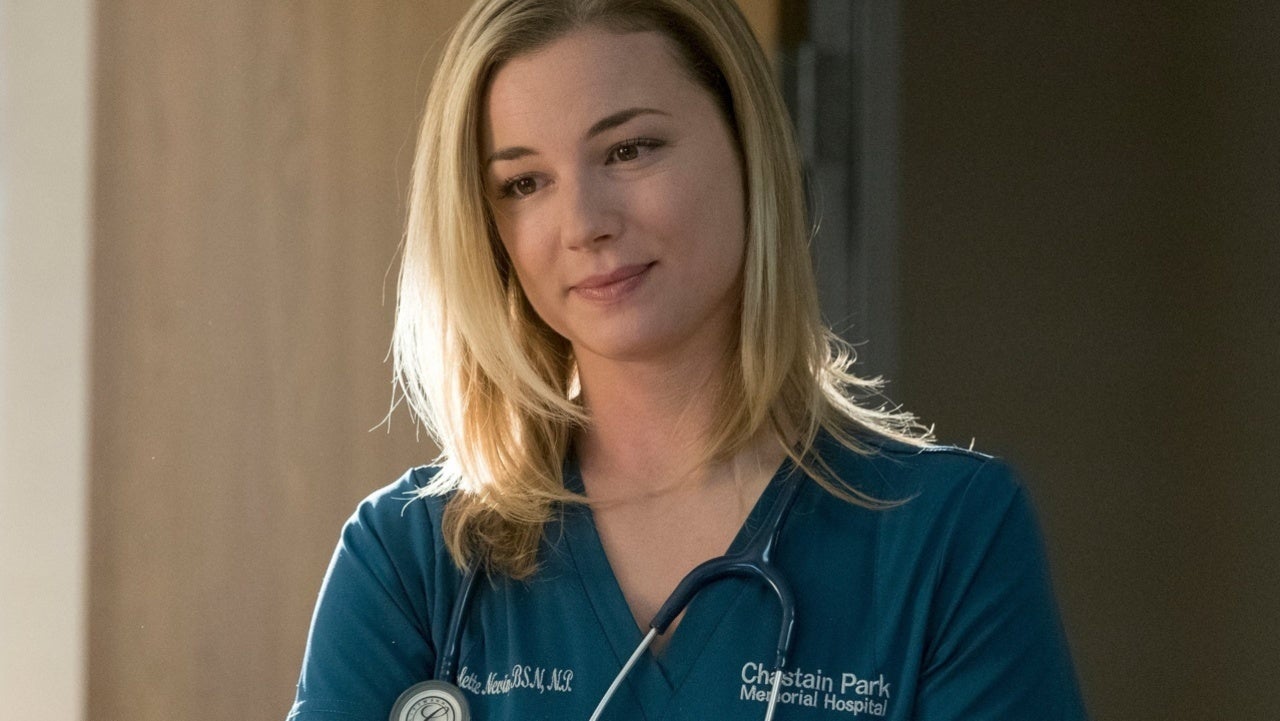 One of Fox’s most popular shows is getting ready to say goodbye to one of its most beloved stars. The Resident is returning for its fifth season this fall, but Emily VanCamp won’t be coming back as a series regular, leaving a lot of questions marks for the future of the hit medical drama. VanCamp has starred on The Resident opposite Matt Czuchry for all four seasons of the series, and the love story between their characters has been one of the show’s central stories.

According to a report from Deadline, VanCamp asked to be released from the show at the end of Season 4, but was potentially open to returning for an additional season. Those talks didn’t come to fruition, as the storyline of VanCamp’s character, Nic, will be wrapped up early in the new season. While she may return as a guest star at some point, VanCamp’s tenure as a series regular on The Resident is over.

This departure comes at a strange time for the series, as Season 4 ended with Nic giving birth to her and Conrad’s first baby. Nic will be written off the show in some form or fashion, but the options seem limited given the birth of the character’s daughter.

VanCamp recently gave birth to a baby of her own in real life, revealing just last week that she gave birth to her first child with her husband Josh Bowman.

Of course, VanCamp’s exit from The Resident will likely spark speculation amongst Marvel fans about her role in the Marvel Cinematic Universe going forward. After appearing in two Captain America movies as Sharon Carter, VanCamp recently reprised her role in The Falcon and the Winter Soldier on Disney+. The final episode of the limited series revealed that Carter is actually the shadowy figure known as the Power Broker. The post-credits scene of the series hinted that we could be seeing Carter again in the franchise sooner rather than later.

Then again, it’s likely that VanCamp’s departure has nothing to do with Marvel at all, and she’s just aiming to spend a little more time with her newborn baby, Iris.

How do you think Nic will be written off of The Resident? Let us know in the comments!