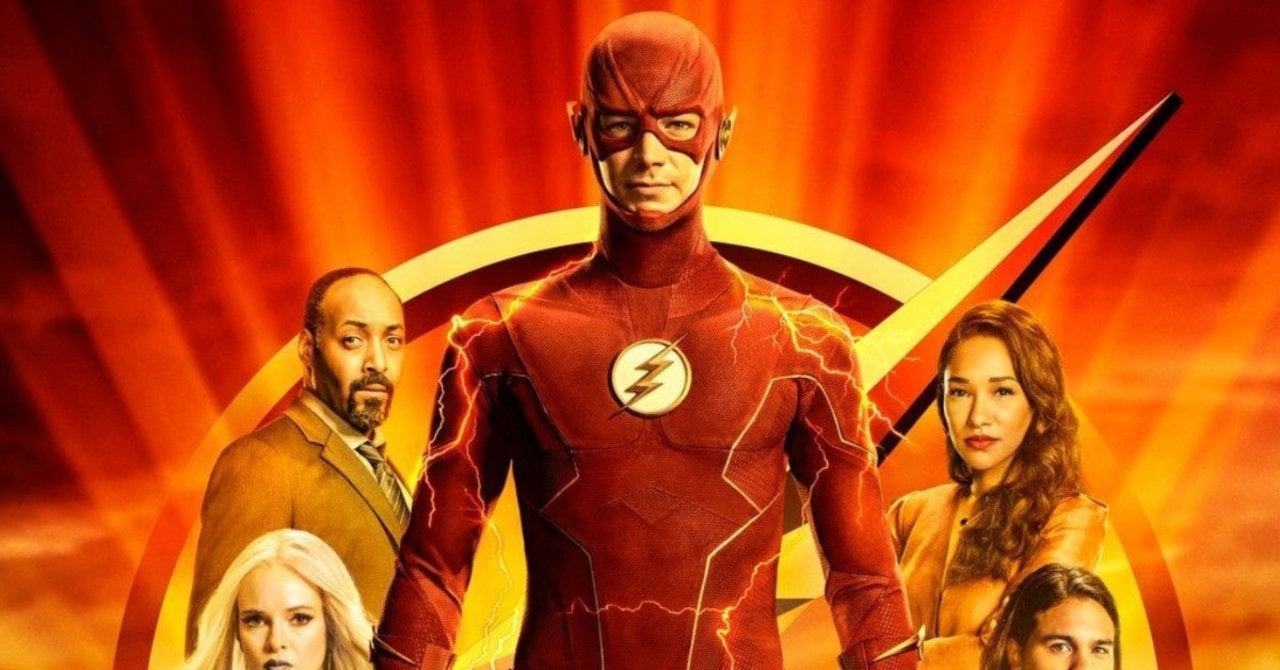 The CW has released a preview for “Enemy at the Gates”, the upcoming fifteenth episode of The Flash‘s seventh season. The episode will air on Tuesday, June 29th, and will see the return of Godspeed, a villain that may be a fan-favorite, but is a major challenge for Team Flash. The episode will also see the return of Chillblaine (John Cor), who is no longer in prison. It was revealed at the end of this week’s “Rayo de Luz” that he was released from prison due to working with the state and it could add a whole new layer of challenges.

CHILLBLAINE IS RELEASED FROM PRISON – When an army of Godspeeds attack Central City, Barry (Grant Gustin) and Iris (Candice Patton) must put their family plans on hold and focus on the latest threat to their home. Meanwhile, Chillblaine (guest star John Cor) is released from prison and claims to be reformed but Frost (Danielle Panabaker) has her doubts. Geoff Shotz directed the episode with story by Jason V. Gilbert and teleplay by Thomas Pound.

During last year’s DC FanDome, The Flash showrunner Eric Wallace explained why Godspeed is one of the more important villains for Team Flash, noting that utilizing the more contemporary villain allows younger fans to have an attachment to the series and the story in the same way fans more versed with Golden and Silver Age villains do.

“Two things. One, the current run of the comics that Joshua is writing is terrific. And I want to make sure that new fans especially new young fans who are reading the comic book right now are welcomed to the show,” Wallace explained. “So it’s not just Silver Age villains and Bronze Age villains there might be a young girl or a young boy who is reading those flash comics right now and going where’s my villain my generation’s villain.”

He continued, “I want that same experience for a young person now to go well. My villain is Godspeed. He’s only eight years of it’s only around for five or eight years or so. So bringing him in is very important to me to expand the audience that’s number one. Two, Godspeed. Unlike say, Reverse Flash has no emotional connection to the Flash. So the question is, why is Godspeed angry at the flash. We got to keep the show fresh. We’ve got more to say.”