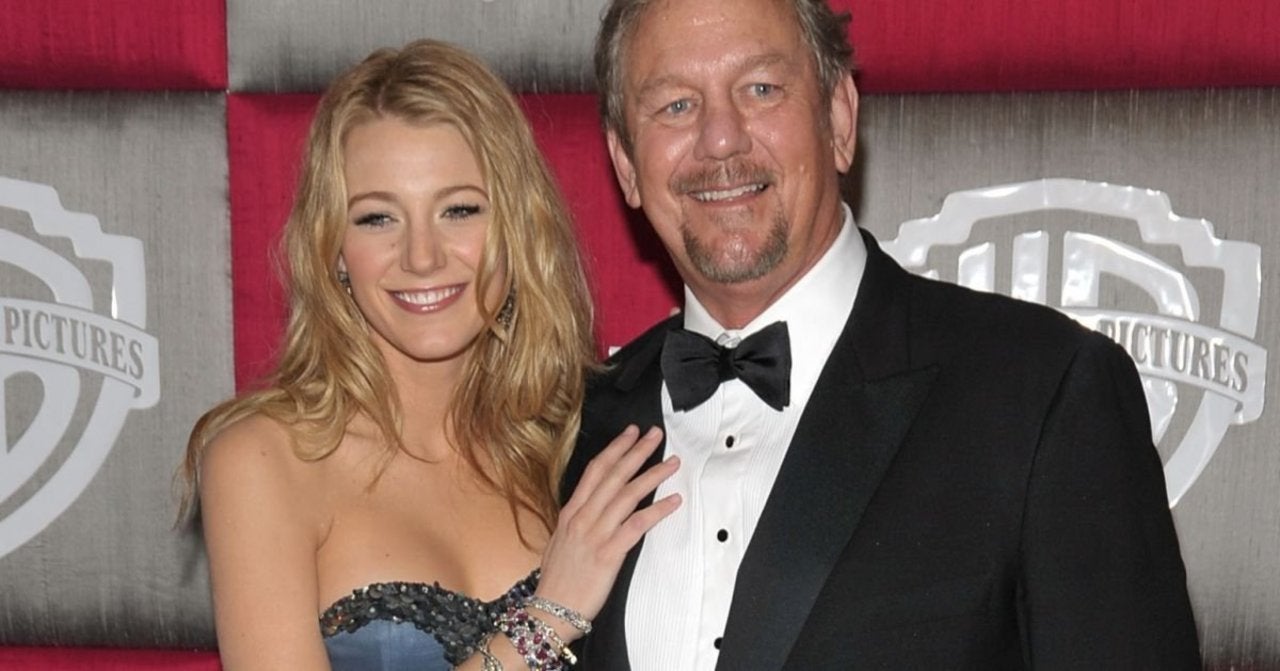 The family of Ernie Lively has announced that the former actor has passed away after cardiac complications according to The Hollywood Reporter. Lively was reportedly surrounded by his wife and all of his children as he passed. Married to Elaine Lively and a father of five, Lively’s children include Blake Lively (Gossip Girl, A Simple Favor) and Eric Lively (American Pie) plus adopted children Robyn Lively (Twin Peaks, Chicago Hope), Lori Lively (Star Trek: Deep Space Nine, ER), and Jason Lively (National Lampoon’s European Vacation, The Dukes of Hazzard). Lively was 74 at the time of his passing, may he rest in peace.

Born Ernest Brown Jr., Lively served in the the U.S. Marine Corps before moving into show business, maintaining a career for five decades in Hollywood. Among his earliest credits were classic TV shows like The Waltons and The Dukes of Hazzard (which would also see some of his children guest star), with later television appearances including The X-Files, That ’70s Show, The West Wing, The Suite Life of Zack & Cody. Lively would also appear on the big screen in films like Turner & Hooch, American Pie 2, The Beverly Hillbillies, Shocker, and Hard to KIll.

Ernie also co-starred with Blake in the two The Sisterhood of the Traveling Pants films, playing her on-screen father, credited simply as Bridget’s Father in both the 2005 hit film and its 2008 sequel.

Back in 2003, Ernie Lively suffered a “massive heart attack” according to People, leaving him with only half of a functioning heart at the time. Years later however he would make medical history becoming the first recorded patient in medicine to have “retrograde gene therapy for the heart,” a “groundbreaking” procedure described as “injecting a patient’s own stem cells in the heart to repair damaged muscle and arteries.” The surgery allowed Ernie the opportunity to meet Blake Lively and husband Ryan Reynolds’ three children (his grandchildren), James, Inez, and Betty, something he mentioned to the magazine as something he was hoping to do.

One Dead After String Of Drive-By Shootings Near Phoenix, Police Say