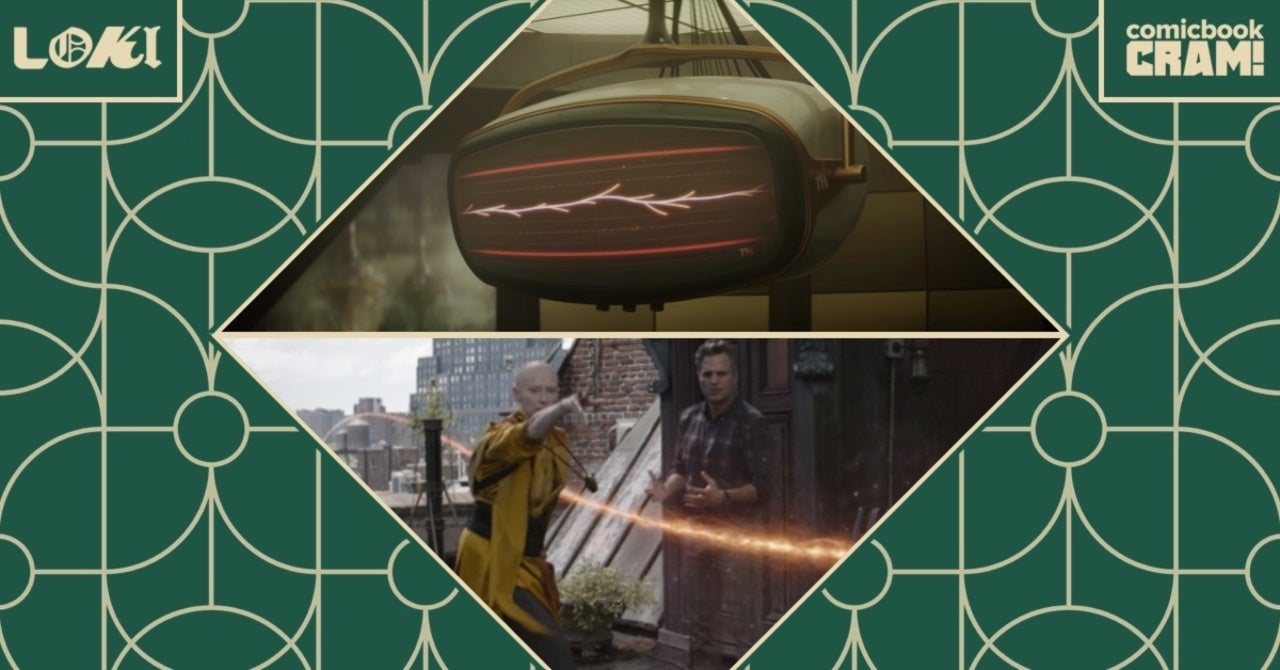 For more than a decade, the Marvel Cinematic Universe was a straightforward film franchise. The timeline was fairly linear and everything existed in one consistent universe. It wasn’t hard to wrap your brain around. That could be changing in the coming years, as Marvel is starting to introduce a multiverse and play with variations of its own timeline. Those potentially wild concepts will be front-and-center in Loki, the new series on Disney+, as the God of Mischief hops between versions of reality, trying to fix the problems that he created.

While Loki died in the main continuity of the MCU, the creation of alternate timelines created a way for the character to return. It may sound confusing heading into this new series, and there are some small plot holes that come with introducing alternate realities, but the franchise offered a pretty simple explanation in Avengers: Endgame that helps makes sense of everything.

There is one, linear timeline, and that timeline is held together by the Infinity Stones. Remove one stone from its place in time and it creates an alternate timeline. Hulk promised the Ancient One that they would return the stones to their rightful places in time after defeating Thanos. Steve Rogers sets out to do just that at the end of Avengers: Endgame.

All would be right in the world of the MCU had it not been for Loki. The 2012 version of the character stole the Tesseract from New York City in 2012, causing a split in reality. This is why the Avengers then traveled back even further to take it.

Loki leaving the main reality is what sets up the story of his series. He exists in a different timeline than the one we witnessed for most of the MCU. That said, there is going to have to be an additional explanation in the show itself. If Loki simply returned the Tesseract to New York in 2012, the timeline could be fixed. But that wouldn’t make for an entertaining TV show, would it? There are more breaks in the timeline that Loki has to help the Time Variance Authority sort out. Those could all be from the removal of Infinity Stones over the years. Then again, there could also be an additional method to timeline alterations that the show will introduce.

With Loki and Doctor Strange in the Multiverse of Madness on the horizon, the concept of reality in the MCU is about to get a lot more complicated. For now, it’s best to just follow the Ancient One’s explanation until the franchise tells us otherwise.

Ghosts ‘n Goblins Is Back—Pain, Laughs, and All