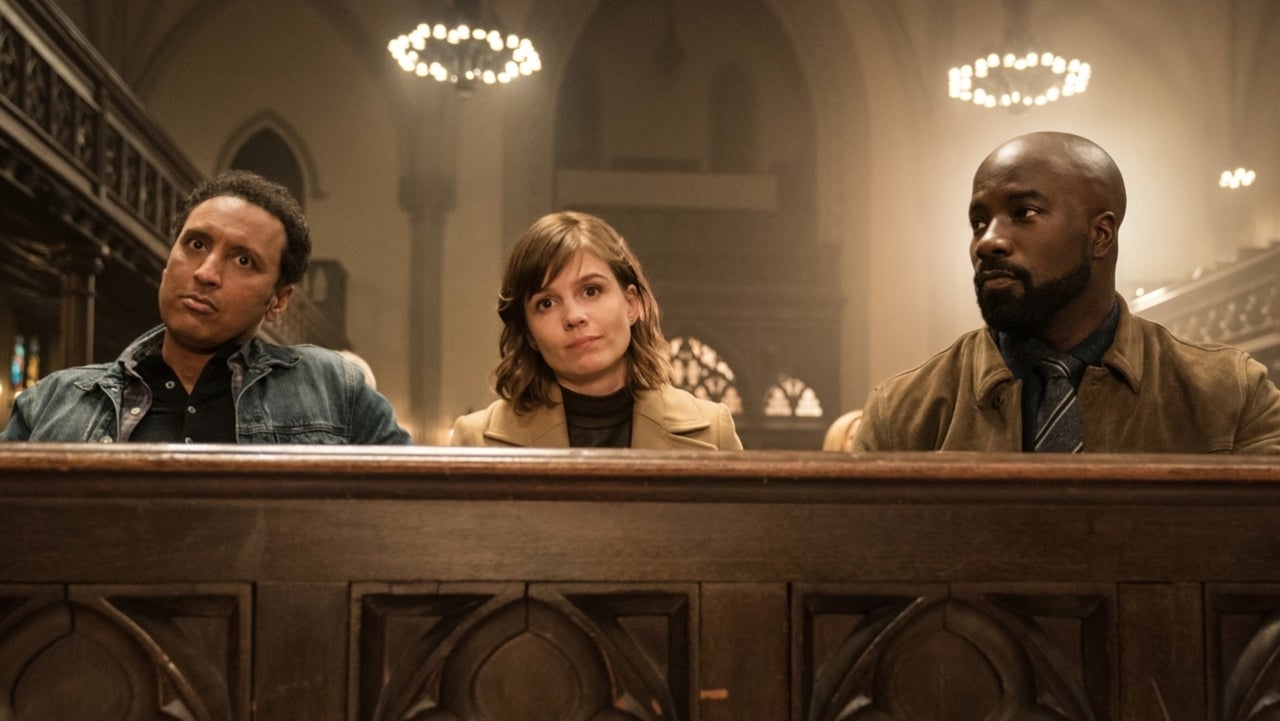 After moving from CBS to Paramount+ for its second season, Evil is proving to be a pretty substantial hit on its new streaming platform. The acclaimed horror series just launched its second season on Paramount+ a couple of weeks ago and the change in platform is paying dividends already. On Thursday, CBS Studios and Paramount+ announced that Evil has been renewed for a third season, which will be written exclusively for the streaming service.

This early renewal is a stark contrast to CBS’ decision to bring Evil back after its freshman run in 2019. The series was on the bubble for quite a while, as overall viewership didn’t quite match the positive reaction from critics and fans. However, after it was renewed, Evil‘s first season was added to Netflix where it found a substantial new audience. The decision was then made to make Evil an original series on Paramount+. Unlike its first season on CBS, Evil Season 2 has seen its viewership grow each week, showing that it has some lasting power as a streaming program.

Evil‘s Season 3 announcement comes on the heels of its creators getting a brand new TV deal. CBS Studios announced on Thursday that Robert and Michelle King, who also created The Good Fight, signed a new five-year, eight-figure deal to remain with the company for the foreseeable future.

The Kings will get even more freedom with Evil in its third season, as it will be the first of the series to be written exclusively for a streaming platform. The second season was originally written for CBS and moved to Paramount+ after production.

Evil stars Katja Herbers and Mike Colter as a psychologist and a priest, respectively, who work together to investigate miraculous happenings and paranormal events. The series also stars Aasif Mandvi, Michael Emerson, and Christine Lahti.

The first season of Evil is currently available to stream on both Netflix and Paramount+. Season 2 is being released on Paramount+ on a weekly basis. Due to its status as a streaming original, Season 2 likely won’t ever end up on Netflix.

Are you excited to see Evil continue in the future? What do you think of Season 2 so far? Let us know in the comments!