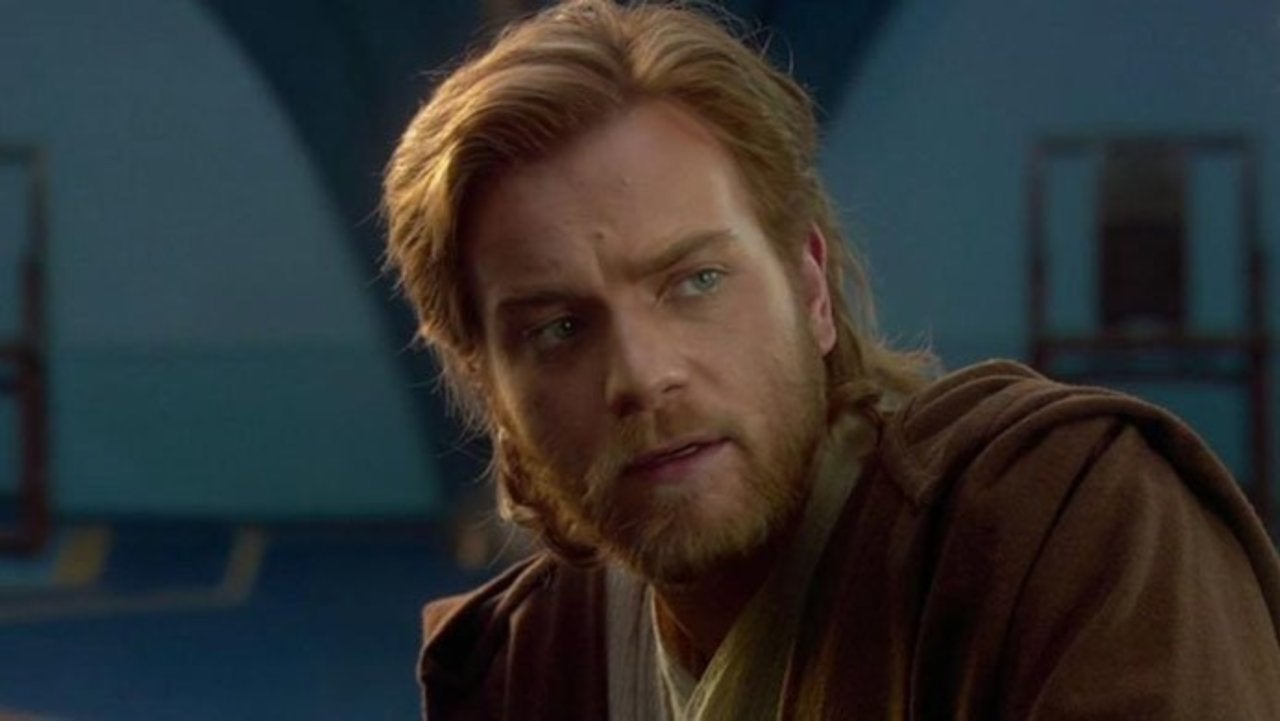 There are a lot of exciting Star Wars television projects in the works for Disney+ including Andor and The Book of Boba Fett, which just wrapped production this week. However, one show that folks are especially excited about is the Obi-Wan Kenobi series, which will not only see the return of Ewan McGregor in the titular role but also Hayden Christensen as Darth Vader. During a recent “Actors on Actors” interview with The Mandalorian‘s Pedro Pascal through Variety, McGregor talked about filming the new series and teased the return of stormtroopers.

“I don’t think I’d be giving away a secret,” McGregor teased. “I’ve got to be so careful. There’s no secret to when this series is being set, but I had to walk past two Stormtroopers. I realized I’ve never acted with a Stormtrooper because mine were clones, you know? It was the clone army. So I’d never seen a Stormtrooper. So I was walking past them in this scene. I turned around — and I was 6 years old again.” He added, “Insane. I was feeling like I was 6 again or something because I’m so close to one and I got a fright, you know? So crazy. Then I asked someone, ‘Were there Stormtroopers in my films? Because I don’t think I’ve seen a Stormtrooper for real before.’ They were like ‘No, they weren’t Stormtroopers; they were clones.’ And Jawas, I had another scene with a little Jawa.”

“It was such an incredible journey playing Anakin Skywalker,” Christensen recently said to StarWars.com. “Of course, Anakin and Obi-Wan weren’t on the greatest of terms when we last saw them… It will be interesting to see what an amazing director like Deborah Chow has in store for us all. I’m excited to work with Ewan again. It feels good to be back.”