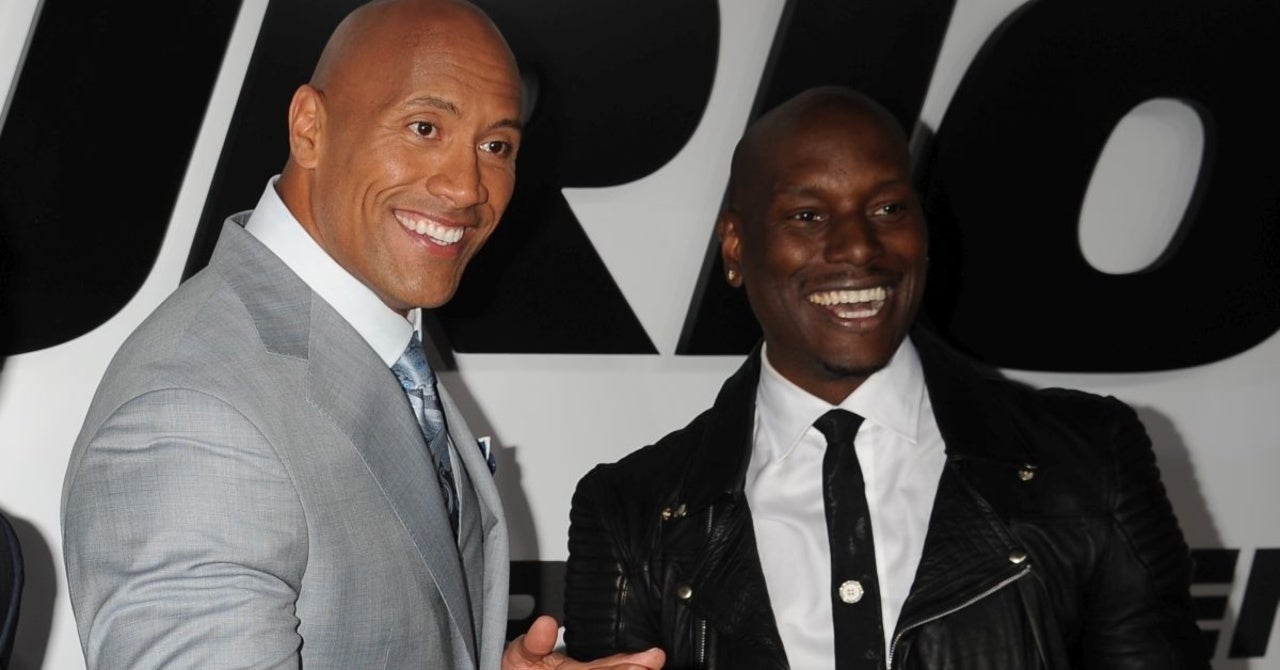 F9 is currently playing in theatres and it features the return of many longstanding franchise favorites. However, there’s one star who you won’t catch in the latest Fast Saga movie and that’s Dwayne Johnson AKA The Rock. There has been some feuding within the franchise ranging from some heavily publicized beef between Vin Diesel and Johnson following The Fate of the Furious to Tyrese Gibson accusing Johnson of tearing the “Fast” family apart. However, Tyrese revealed back in December that he and Johnson have made up since things got tense during the release of Johnson and Jason Statham’s spin-off movie, Fast & Furious Presents: Hobbs & Shaw. During a recent appearance on The Ellen Degeneres Show, Tyrese opened up about his renewed friendship with Johnson.

“We’ve been on the phone every other day. We’ve reconnected in a real way. I think we’re both better men on the other side of all that stuff that went down. And to be honest, [I] did not know when or how the phone call was going to happen, but it did happen. And we’re about 20 phone calls in, and we’re in competition right now on who can leave the longest voice note,” he shared.

The Fast movies are coming to an end after two more movies, and fans are eager to see if The Rock’s Hobbs will return. Recently, director Justin Lin teased that it’s possibe.

“I think that’s always been our approach,” Lin said of a potential Hobbs return. “So many of the conversations I have is about characters that are not even in there, but are still, obviously, they are living and breathing in this universe. On this one, when I came back, I was thinking a lot about Hobbs and Shaw [Jason Statham], and all of the other characters. I never think of them as being gone, for sure.”

You can check out the official description for F9 here: “Vin Diesel’s Dom Toretto is leading a quiet life off the grid with Letty and his son, little Brian, but they know that danger always lurks just over their peaceful horizon. This time, that threat will force Dom to confront the sins of his past if he’s going to save those he loves most. His crew joins together to stop a world-shattering plot led by the most skilled assassin and high-performance driver they’ve ever encountered: a man who also happens to be Dom’s forsaken brother, Jakob (John Cena, next year’s The Suicide Squad).”

F9 is now playing in theatres.