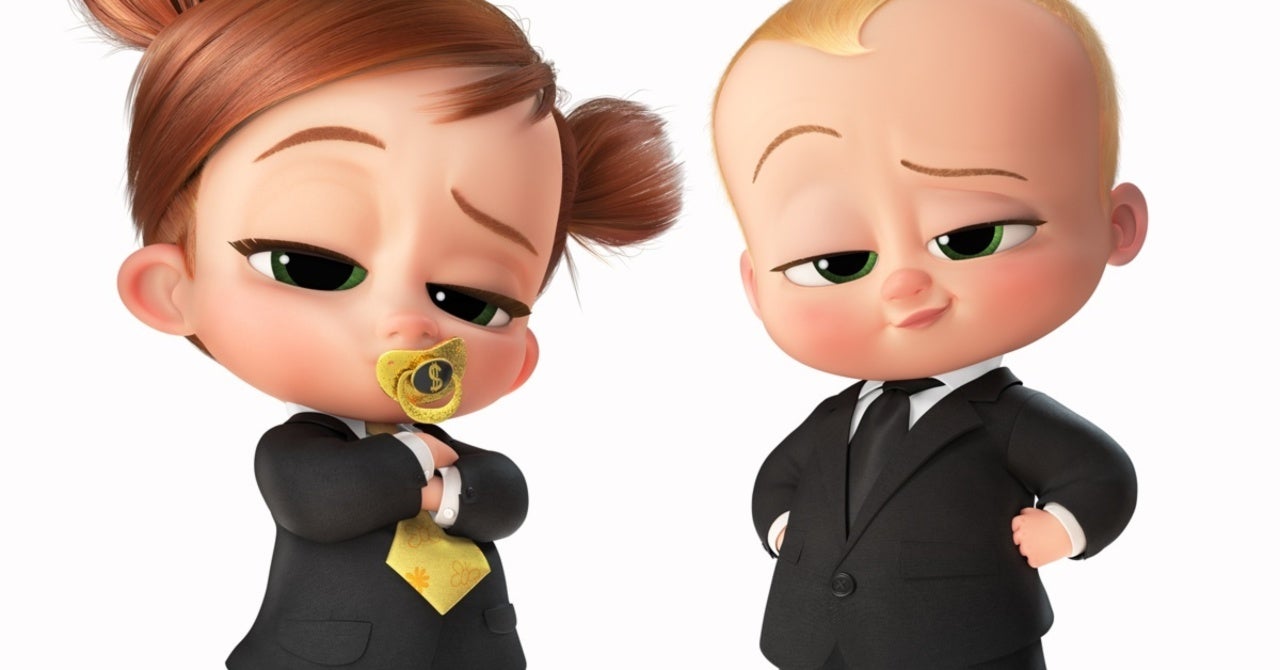 The babies are back in action this summer! The Boss Baby: Family Business will continue the story of Tim and Ted Templeton, bringing the zany action and story of The Boss Baby back to the forefront with this highly-anticipated sequel. This new Boss Baby movie arrives in theaters and on the Peacock streaming service on July 2nd, and with a month left before its release, DreamWorks has unveiled a brand new trailer to get everyone excited.

The new trailer for The Boss Baby: Family Business was released online on Wednesday morning, giving fans of the franchise a look at the story of the sequel. This time, Ted and Tim are the parents instead of the children, but they are given a formula to return to their baby forms in order to help on a top-secret mission. You can watch the full trailer in the video above!

Alec Baldwin and James Marsden will be playing Ted and Tim Templeton, respectively, and both Lisa Kudrow and Jimmy Kimmel will be returning to voice their parents. Time has passed since the first movie, however, and Tim and Ted are grown-ups. Eva Longoria joins the cast as Tim’s wife, Carol, while Amy Sedaris plays the couple’s infant daughter, Tina. Ariana Greenblatt voices Tabitha, Tina’s seven-year-old sister. Jeff Goldblum is set to voice the film’s villain, Dr. Edwin Armstrong.

Tom McGrath returns to direct The Boss Baby: Family Business, with Michael McCullers once again writing the script. The duo worked together on the first Boss Baby movie in 2017, which was based on the book by Marla Frazee. The first film was a hit for DreamWorks, making more than $500 million around the globe and earning an Academy Award nomination for Best Animated Feature.

The Boss Baby: Family Business was previously set to hit theaters later in 2021, but was moved up to its July 2nd release date last month. Universal and DreamWorks revealed at that time that the new Boss Baby movie will be debuting in theaters and on Peacock simultaneously, following the release strategy of a few other studios as the theatrical industry slowly gets back to normal.

What do you think about the new trailer for The Boss Baby: Family Business? Let us know in the comments!