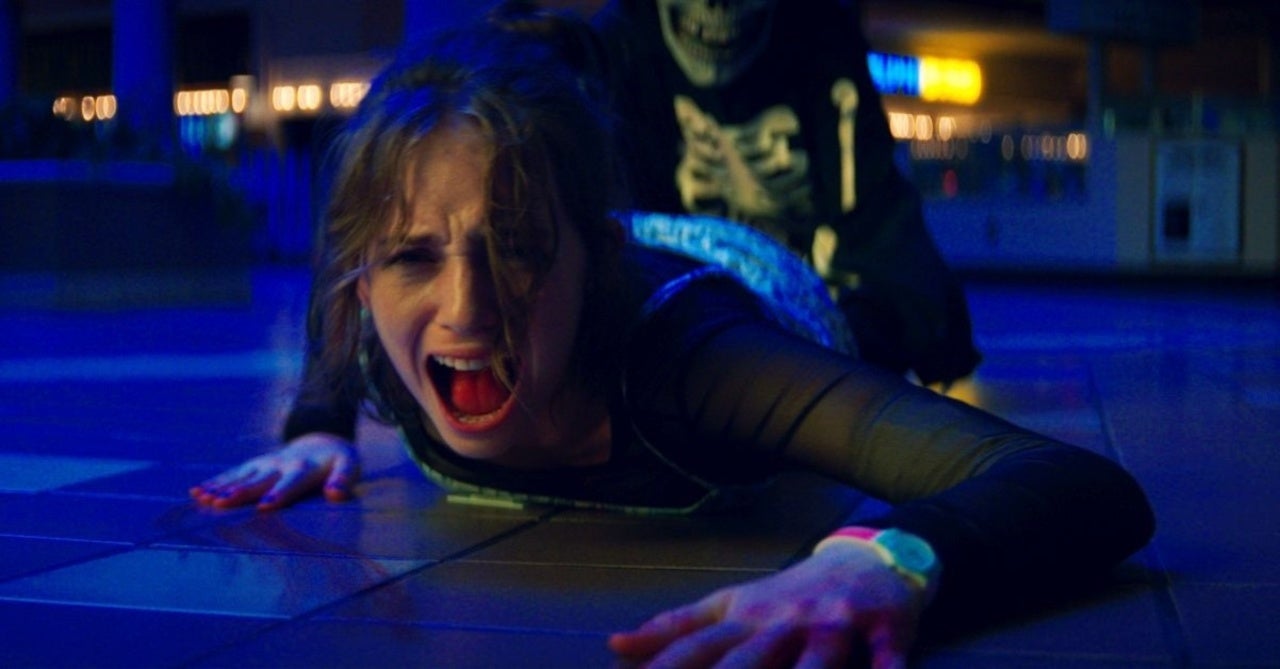 “As a filmmaker making Fear Street, but also just as a movie lover, I was so excited to pay homage to some of the great eras of horror movies,” Janiak shared in a statement. “For 1994, Scream stood above all rest — it’s peak ’90s horror and, I think, one of the most brilliant movies ever made, period. Then for 1978, I got to look at the heyday of slasher films — Friday the 13th, Halloween, Nightmare on Elm Street. For 1666…I found the best inspiration for me lay in the beautiful world made rotten of Terence Malick’s The New World.”

Are you looking forward to the new films? Let us know in the comments below or contact Patrick Cavanaugh directly on Twitter to talk all things Star Wars and horror!