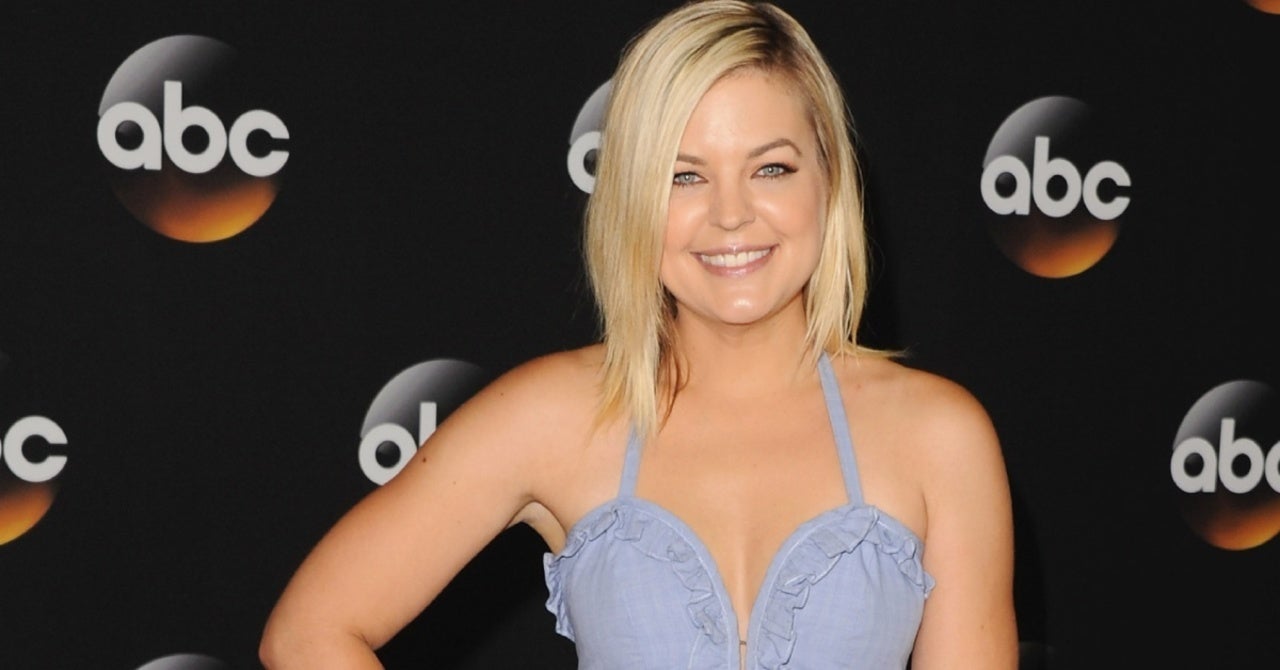 Kirsten Storms, an actress best known for her work on General Hospital and Disney Channel‘s Zenon franchise, recently revealed that she is recovering from brain surgery. The news was revealed in posts on Storms’ social media over the weekend, including a photo of herself wearing a neck brace. The actress continued to update fans on the circumstances of her condition, and reassure that she is on the road to recovery. According to Storms, the procedure was to drain and remove a cyst that had developed near her brain. Storms also revealed that her former General Hospital co-star Emme Rylan is taking care of her until she gets to an at-home nurse.

“There really is no filter that’s going to make this better for me right now,” Storms revealed in her first Instagram video. “I’ve not really spoken about this much or at all actually. Less than 48 hours ago, I had brain surgery, hence the neck brace. It was on the lower portion of my brain.”

In a later Instagram post, Storms provided a more in-depth account of her experience with the surgery, accompanied by a photo of two knitting projects she is hoping to work on during her recovery time.

“I spent the last few years having random health issues that I disregarded as side affects to my medications or just something I was experiencing due to age,” Storms writes in her post. “When I went to get an MRI for some severe neck pain I have been experiencing for the last few months (I assumed this neck pain was also causing my frequent “migraines”) my amazingly thorough orthopedist ordered an MRI of my head just to be on the “safe side” – even though that isn’t his area of expertise.”

“I feel very fortunate that my situation wasn’t more serious and that I had a wonderful neurosurgeon who immediately knew how to fix it,” Storms post continues. “I’m not gonna lie, brain surgery had me nervous, but I’m immensely thankful to my family, friends, and incredible “work family” who have been supportive, kind and loving during a time when I’ve been feeling a lot of emotions. Work is a great place to be everyday and for the 2 months leading up to my surgery I found a lot of comfort being around the people I’ve worked beside for so many years. I’m excited to get back to it after my recovery.”

Storms starred as Zenon in Disney Channel’s Zenon: Girl of the 21st Century and Zenon: The Zequel, and voiced Bonnie Rockwaller across the Kim Possible franchise. She has since gone on to play Maxie Jones on General Hospital, and Belle Black on Days of Our Lives.

Amid cancellations and chaos, here’s some good news about travel | Consumer affairs

Lenovo made a wireless charger for your laptop