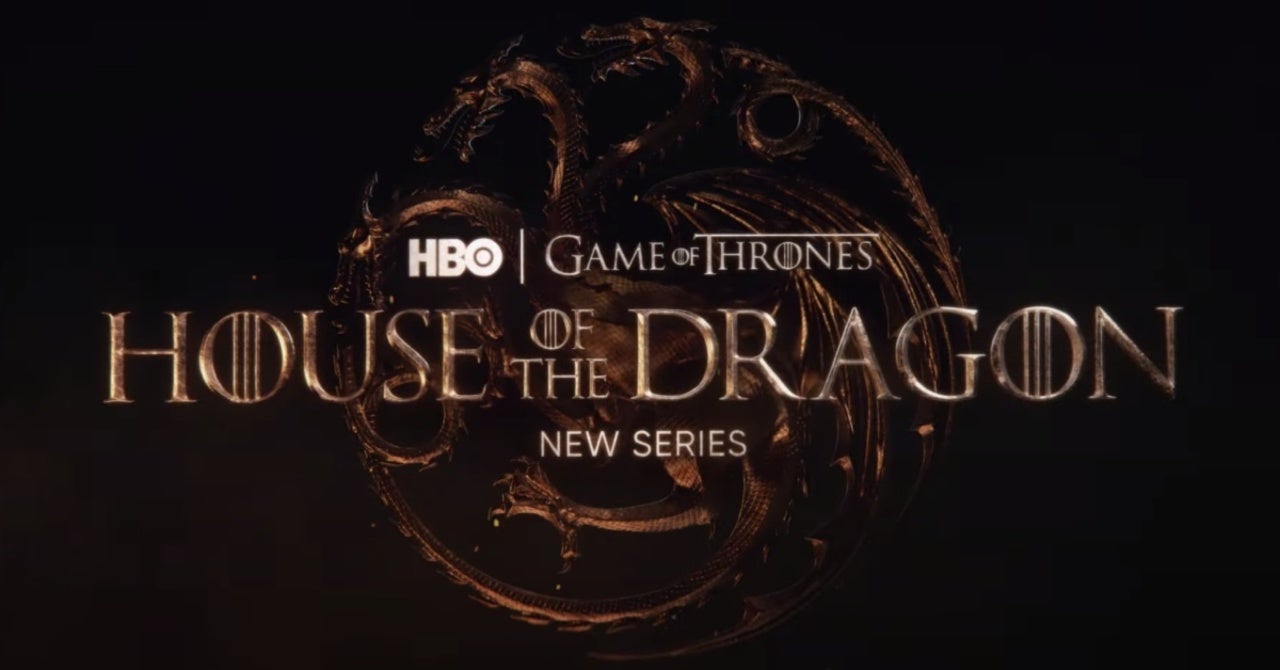 Cameras are already rolling on House of the Dragon, the first spinoff to HBO’s Game of Thrones that will make it out of the gate. Speaking in a new interview, HBO and HBO Max content chief Casey Bloys confirmed that House of the Dragon is the only spinoff from the series currently in production but had high praise for the series thus far. “It looks spectacular,” Bloys told Variety. “The cast that (Sapochnik) and Ryan have put together looks good.” The HBO boss also confirmed that Game of Thrones creators David Benioff and D.B. Weiss “have been entirely hands off” with House of the Dragon.

Scheduled to arrive on HBO and HBO Max in 2022, House of the Dragon takes place some 300 years before the events of the flagship Game of Thrones series and thus features an all-new cast of characters. Confirmed cast members for the show include Paddy Considine as Viserys Targaryen, Matt Smith as Prince Daemon Targaryen, Emma D’Arcy as Princess Rhaenyra Targaryen, Steve Toussaint as Lord Corlys Velaryon, and Olivia Cooke as Alicent Hightower. It’s based on George R.R. Martin’s Fire & Blood and will chronicle the history of House Targaryen, particularly focusing on the civil war called “The Dance of the Dragons.”

”House of the Dragon is the only one shooting,” Bloys added about the expansion of Game of Thrones. “All the other ones are in various stages of development. People may think we have 10 series shooting at the moment. There’s one that will be on the air in 2022. We’ll see how the other scripts come along.”

In the time since House of the Dragon was announced reports have revealed that HBO is betting big on Game of Thrones as their staple franchise. Three other spinoffs reportedly in the works include 9 Voyages (aka Sea Snake), Flea Bottom, and 10,000 Ships.

It was previously reported that 10,000 Ships would follow the journey of Princess Nymeria, who traveled from Essos to Dorne following their defeat by the Valyrian Freehold in the Second Spice War. The series would take place roughly 1,000 years before the events of Martin’s original A Song of Ice and Fire novels. It’s unclear if 10,000 Ships will be the next series to get in front of cameras but it’s one of several projects related to the fan-favorite franchise that’s in the works.

9 Voyages (aka Sea Snake) will tell the tale of the journey of the eponymous ship, which was responsible for some of the greatest sea voyages made by Corlys Velaryon; Flea Bottom, the location found in King’s Landing, itself the poorest slum district of the capital city. Previous reports indicated that an animated series was also in development, or at least considered. HBO is also developing both a Dunk & Egg spin-off series as well as an adult-themed animated show.