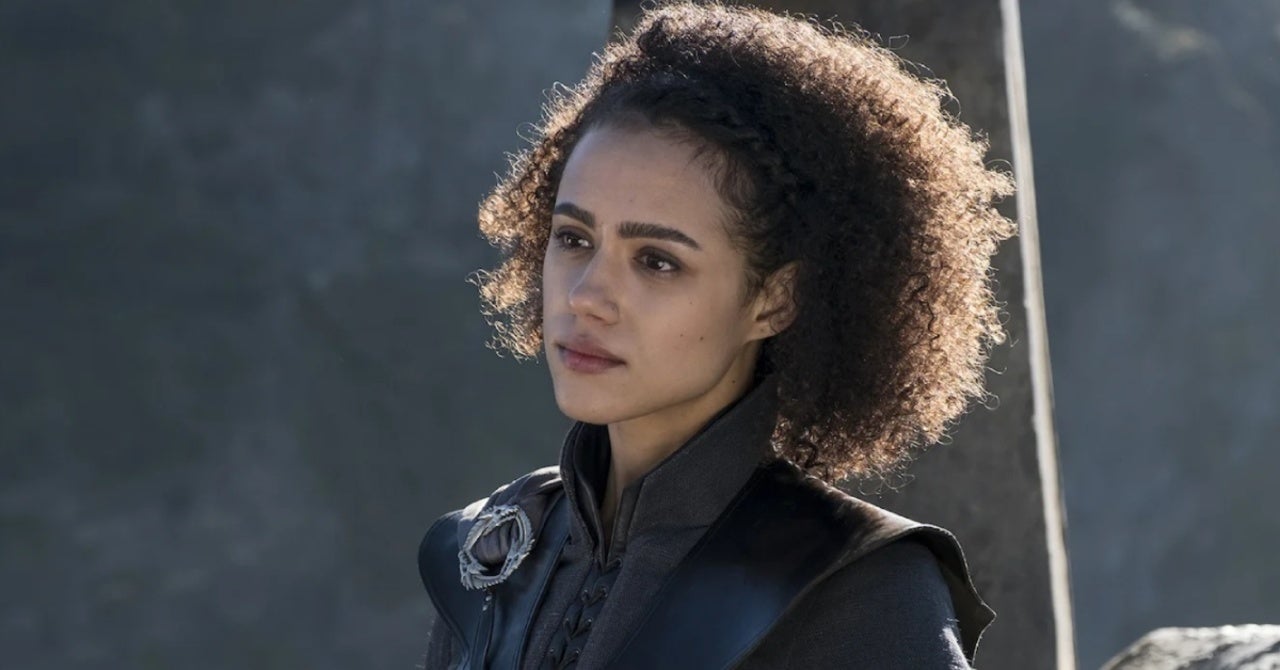 Nathalie Emmanuel is currently promoting her newest movie F9, which marks her third entry into the franchise. However, before she was known as Ramsey, folks knew her as Missandei from Game of Thrones. Like so many characters on the iconic HBO series, Missandei did not survive the final season. Her death hit fans hard, especially since she was the show’s only woman of color. During a recent chat with Vogue, Emmanuel opened up about the controversy surrounding her character’s death.

“When I learned that Missandei was going to die, I knew that, as the only woman of color on the show, I knew that people would feel her loss, like the loss of her, because she’s also just like a really kind, good character. I was not anticipating, I guess, the size of the reaction that happened,” Emmanuel shared. “I think that really sparked a conversation about, when we make these shows in the future, when we are casting these shows, like, do we just have to have the one person—is there space for more of us? … And I think the answer is yes … And I know the answer is yes.”

During another recent chat with Josh Smith’s Make It Reign podcast (via the New York Post), Emmanuel revealed how her nude scenes on Game of Thrones have since affected her career.

“When I did Game of Thrones, I agreed toward certain nude scenes or nudity within the show,” Emmanuel explained. “And the perception from other projects, when the role required nudity, that I was just open to do anything because I did it on that one show.” She added, “What people didn’t realize is I agreed [to] terms and specific things for that one particular project, and that doesn’t necessarily apply to all projects.”

“I’ve had people challenge me and be like, ‘But this part requires that,’ and I said, ‘That’s fine if you require that in the part; I don’t feel comfortable doing that level of nudity. I will do this amount, you know, I can do this, which I think is necessary for the part,” she added. “Frankly, if someone was, like, ‘Well we need this nudity,’ I would be, like, ‘Well, thank you very much, I appreciate your interest but that’s just not what I feel is necessary for this part and it’s a difference of opinion and creative differences and that’s fine.'”

Game of Thrones is streaming on HBO Max and F9 is currently playing in theatres.