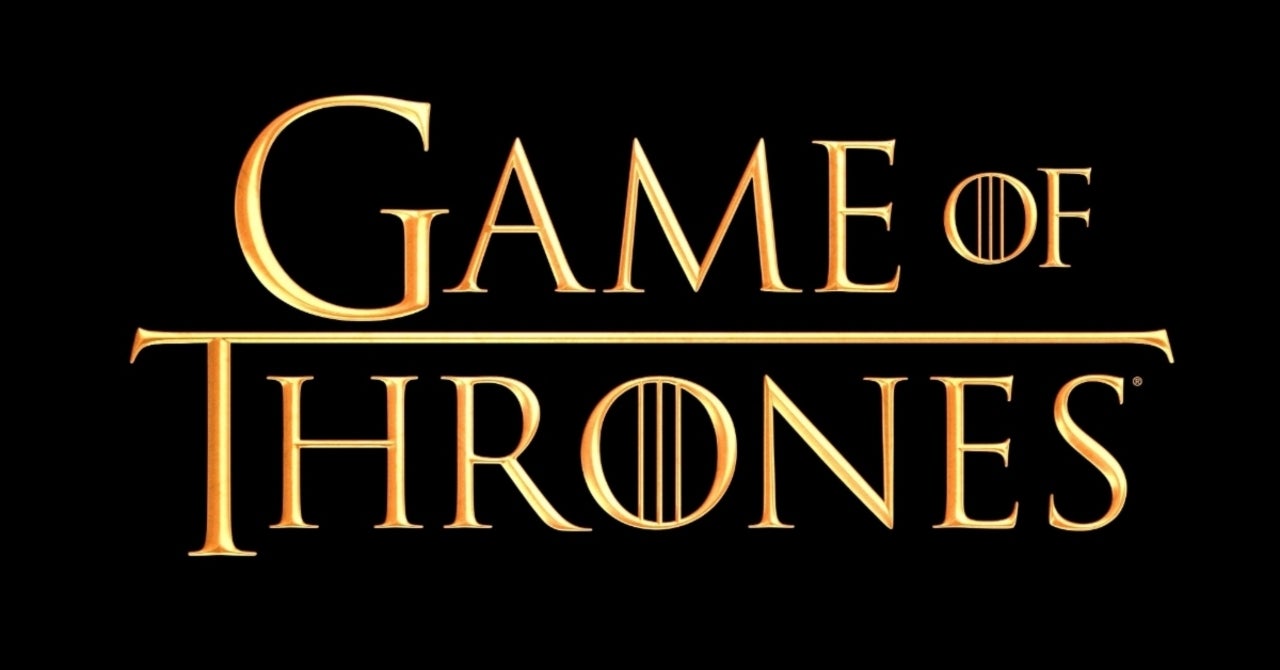 Buried in today’s story about a pair of new Game of Thrones animated shows in development is a report that the planned Flea Bottom project, which would have revolved around the poorest slum district in King’s Landing, is no longer in development, having not even reached the point where HBO was willing to officially announce it before the project was no more. No details were given as to why the Flea Bottom project is apparently dead, although it’s likely that HBO is just throwing a lot of things at the wall, and that this one in particular didn’t stick, while others are still in contention.

This is the latest in an ever-evolving series of changes to HBO’s Game of Thrones spinoffs, which have seen a few different live-action series come and go into and out of development since the main show ended. The Hollywood Reporter, first broke the story.

In-universe, the Game of Thrones wiki describes Flea Bottom as “is a maze-like warren of narrow streets, ramshackle buildings, and dark alleys. Survival on the streets of Flea Bottom is tough and hardening. The district is full of tanneries (which makes the air stink due to the use of urine, dung, and animal brains to prepare leather), cheap brothels, low-class inns, alehouses, and pot-shops serving meager stews. Many of its inhabitants subsist primarily on a meager, slow-cooked stew containing meat of questionable origins known as ‘bowls of brown.'” The region played a role in the first four seasons of the main HBO series Game of Thrones.

“I’d rather not come up with like an arbitrary number — I want three shows or five shows or 10 shows or whatever it is,” HBO chief Casey Bloys said in an interview earlier this year. “I really try to talk to the team about what are the stories we’re telling, what are the characters worth highlighting? The number of shows that I want are the number of shows that are good. So I try to let that be our guide as opposed to picking a number and working backwards. If the show is good, that’s what we’ll do.”

Keep your eyes on ComicBook.com for more details as they become available.

Are you excited to see a greater expansion of the Game of Thrones brand? Sound off below, or hit us up on Twitter to tell us what you want to see from the new animated projects.