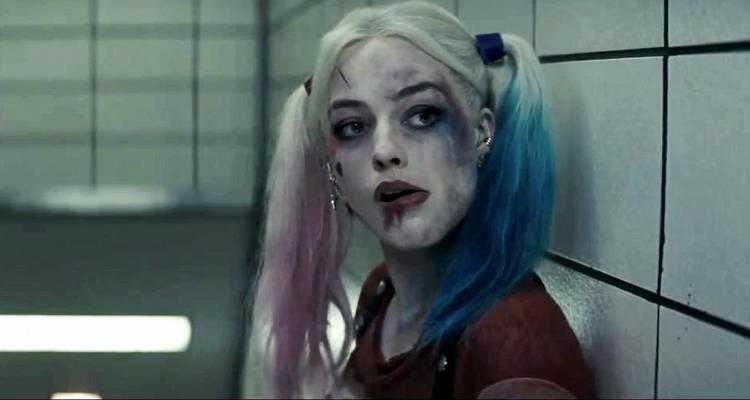 James Gunn’s The Suicide Squad has been met with praise from critics and audiences alike, currently standing on Rotten Tomatoes with a 91% critics score after 346 reviews and an 82% audience score after 2,500+ reviews. This is obviously a much better result than the 2016 Suicide Squad, which currently stands on the site with a 26% critics score after 387 reviews and a 59% audience score after 100,000+ reviews. Despite the 2016’s movie’s rough response, it almost got a sequel from director Gavin O’Connor (Warrior). However, he dropped out of the project back in 2018. Recently, O’Connor spoke with The Playlist and opened up about the scrapped sequel.

“What happened there was I wrote a deal to write a script, and they knew what I was writing. At that level, with those kinds of movies, with that budget, no one’s just going off and writing something without walking them through what the movie’s gonna be,” O’Connor explained. “And everyone was cool with it.”

He added, “What happened was during the latter part of writing the script there was a whole regime change at DC, and when that happened, they wanted it to be a comedy … And I’m like, ‘I’m not writing a comedy.’ I mean, It [was] fun, but it’s not a yuk-fest. And the new regime wanted a different movie than I was writing.”

When asked if he’s seen Gunn’s new version of The Suicide Squad, O’Connor replied, “I have no interest [to see it], to be honest … I’m just doing my own thing.”

While O’Connor may not be interested in Gunn’s movie, David Ayer, who directed the 2016 movie, has been extremely supportive of Gunn’s follow-up. However, Ayer has also been very open about wanting Warner Bros. to release his version of the film.

“I put my life into Suicide Squad,” Ayer recently wrote in an open letter. “I made something amazing. My cut is intricate and emotional journey with some bad people who are shit on and discarded (a theme that resonates in my soul). The studio cut is not my movie. Read that again. And my cut is not the 10-week director’s cut – it’s a fully mature edit by Lee Smith standing on the incredible work by John Gilroy. It’s all Steven Price’s brilliant score, with not a single radio song in the whole thing. It has traditional character arcs, amazing performances, a solid third-act resolution. A handful of people have seen it.”

Warner Bros. has previously shot down the idea of releasing the Ayer Cut, with studio exec Ann Sarnoff saying that they would “not be developing” the director’s version of the film.

The Suicide Squad is being released on Blu-ray and DVD on October 26th.

Why ‘Battlefield 2042’ Was Delayed And What It Means For Gamers