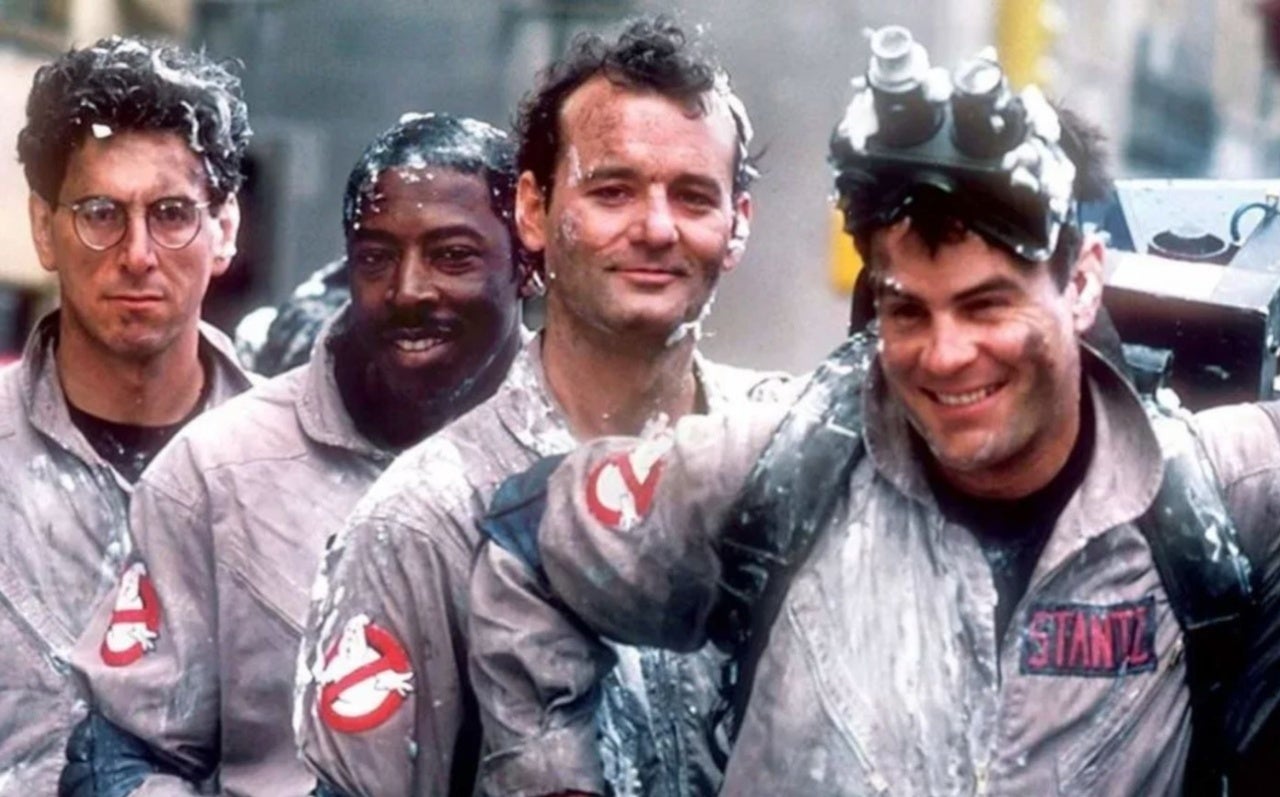 Beginning on Tuesday morning, Peacock will be the place to find a couple of the most popular film franchises from the ’80s, ’90s, and early ’00s. NBCUniversal’s streaming service has a big lineup of movies and TV shows being added throughout the month of June, but no day in the month will be bigger than its first. There are tons of titles being added on Tuesday morning (some of which are coming from Netflix), including three film franchises that fans can’t get enough of. Ghostbusters, Jurassic Park, and The Matrix are all heading to Peacock.

Those eight movies alone could make for a big day for any streaming service, but there are even more titles coming to Peacock on Tuesday. Fast Five, considered by many to be the best Fast & Furious movie, will be another one of the new titles.

Below, you can check out the full list of movies and shows being added to Peacock on June 1st.

Which of these movies and shows are you most excited to see on Peacock this week? Let us know in the comments!